It’s hard to imagine anyone selecting a book based entirely on how long or short it is.

Most of the time.

But if you happen to have a couple dozen excellent options and you’re having a hard time deciding AND you are the kind of person who likes things to align as efficiently as possible with your life, you might consider the length of your book before you “buy with one click.”

This is especially true in this season of holiday travel. No one wants to be on a flight from Baltimore to Seattle and finish her book somewhere above Nebraska. Conversely, if you have a five-hour drive and are listening to a six-hour audiobook, you may find yourself driving in circles around your parents’ neighborhood for the hour it takes to finish the book and getting a reputation as “that guy.”

So, I did what any excessively logical person would do, and I started to research the length of each and every one of these books. Then I cross-checked them with all four of my flight itineraries, factored in the driving time from Salt Lake City to Idaho Falls (3 hours, BTW), estimated how much time I plan to spend on the planes reading on my e-reader or fromhard copy books, and then I made my audiobook credit decision. You know, as one does.

For those of you who are out there who are just as dedicated to the art of efficiency as I am (and based on the response I got to my last post about this sort of thing, I know you’re out there), I’m happy to share with you my research on the length of every Book Riot Best Audiobook of 2016. And there’s a lot of length variation here: you could listen to the shortest book on the list – The Last Fifth Grade of Emerson Elementary – almost SEVEN TIMES in the same amount of time it would take to listen to The Fireman. Seven times!

Click the Best Audiobooks of 2016 links above to get the excellent descriptions by the Rioters who weighed in, and then, when you can’t decide which book to go after, set you passion and uncertainty aside and leave the decision to the cold calculus of timing and logistics.

By the way, I ended up with You Can’t Touch My Hair and Trainwreck. And then I threw in The Last Fifth Grade of Emerson Elementary just for kicks. (Because as you probably tell, I love to live spontaneously.) Somewhere in Houston or Idaho Falls or Mount Vernon, WA, I’ll let you know how it goes.

(Times below are indicated in hours:minutes format.) 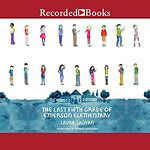 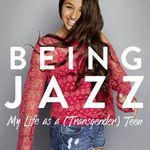 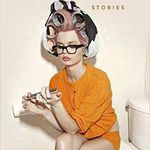 4:03 Being Jazz: My Life as a (Transgender) Teen, written and narrated by Jazz Jennings 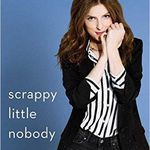 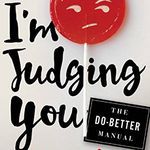 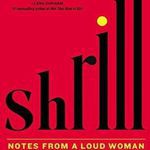 5:51 The Clancys of Queens, written and narrated by Tara Clancy

6:00 Scrappy Little Nobody, written and narrated by Anna Kendrick

6:37 I’m Judging You, written and narrated by Luvvie Ajayi 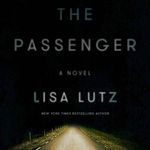 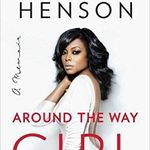 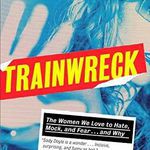 7:35 Trainwreck: The Women We Love to Hate, Mock, and Fear…and Why, written by Sady Doyle and narrated by Alex McKenna

7:41 You Can’t Touch My Hair, written and narrated by Phoebe Robinson

8:40 The Couple Next Door, written by Sheri Lapena and narrated by Kirsten Potter

8:55 The Passenger, written by Lisa Lutz and narrated by Madeleine Maby 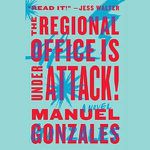 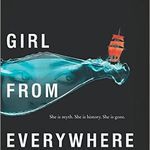 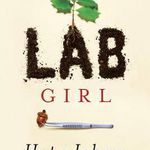 9:55 The Mothers, written by Brit Bennett and narrated by Adenrele Ojo

10:09 The Girl From Everywhere, written by Heidi Heilig and narrated by Kim Mai Guest

11:43 Here Comes the Sun, written by Nicole Dennis-Benn and narrated by Bahni Turpin 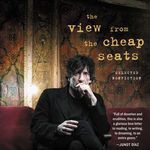 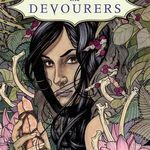 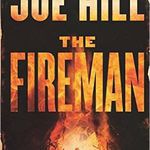 12:14 Behold the Dreamers, written by Imbole Mbue and narrated by Prentice Onayemi

13:31 The Devourers, written by Indra Das and narrated by Shishir Kurup, Meera Simhan

15:29 The View From the Cheap Seats, written and narrated by Neil Gaiman

20:11 Nevernight, written by Jay Kristoff and narrated by Holter Graham

22:20 The Fireman, written by Joe Hill narrated by Kate Mulgrew