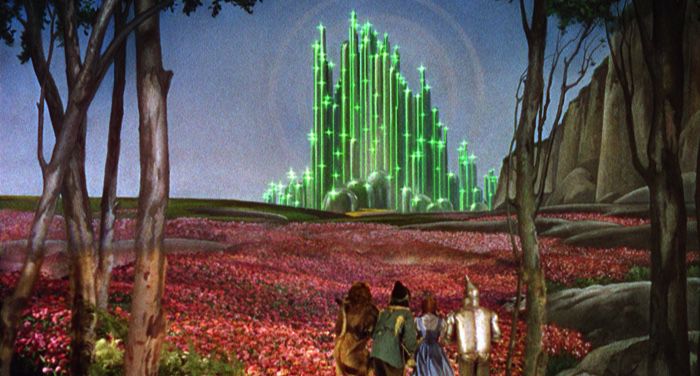 Ever wanted to escape to a magical city and just live there? Magical cities abound in fictional worlds, some great to live in and some not so great. So if you’ve ever daydreamed of visiting one, here’s a list of magical cities you might want to visit. 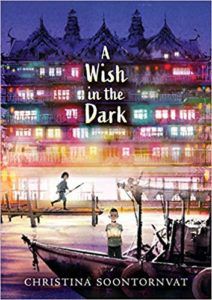 Chattana from A Wish In The Dark by Christina Soontornvat

A city with magical orb lights that glow in many colors. These lights run the city and are created by the Governor. Chattana is a city built on water, with houses stacked on each other and canals running in between them. It has a vibrant nightlife but like most cities, it does have its problems such as classism and overpopulation. Definitely check out the Light market, where you can get light orbs of every color and size, if you plan on visiting this city.

A Wish In The Dark is a middle grade retelling of Les Misérables. Set in a Thailand-inspired fantasy world, it explores classism, friendship, the lengths people are willing to go for family and the struggle to right the wrongs in an unfair world. 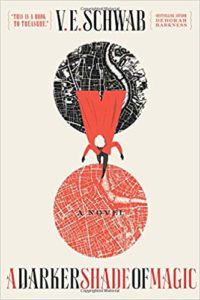 Red London from Shades of Magic series by V.E. Schwab

Red London is vibrant city where magic exists. There, magic is respected and keeping it balanced is of utmost importance. Out of the four parallel Londons, it’s arguably the best. There are four parallel Londons in parallel worlds, Red, Grey, White, and Black London. If you must, you can visit Grey London as it exists within our own world. Definitely stay away from White London though, trust me. 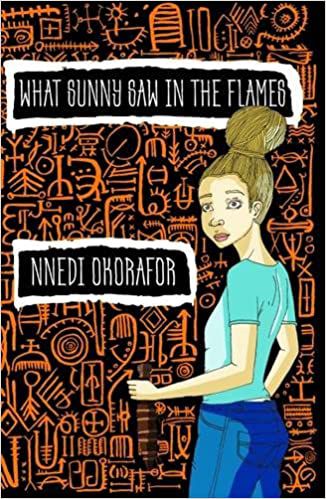 Filled with magical shops and creatures, and sophisticated mud buildings, this is one place I’d love to visit.  Leopard Knocks is a magical city where Leopard people live, learn and practice juju. Visit the stores filled with magical objects and books, eat at the restaurants (definitely try out tainted pepper soup), avoid the Tungwas and any other magical creature that might harm you and you’ll be just fine. Sure you have to pass by a river beast who guards the entrance but it’s well worth the risk. 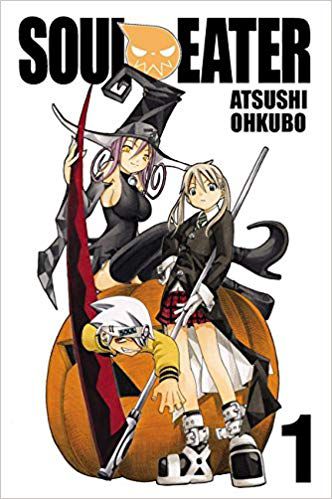 Built around Death Weapon Meister Academy, here meisters and demon weapons live along with other magical creatures and humans. Grab a cup of coffee at Deathbucks cafe, explore the city through the cobbled streets and visit the academy where meisters and weapons are trained to fight monsters and witches and save lost souls. 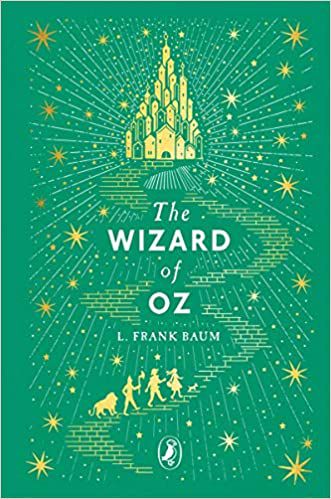 Emerald City from The Wizard of Oz by L. Frank Baum

Do you ever imagine yourself marching up that yellow road to the shiny green city? Described as the most glorious place on the face of the earth or the sky and a place without poverty, sickness or death, you might have to wear green-tinted spectacles throughout you stay there but at least you might meet a powerful wizard who will grant you your wish. 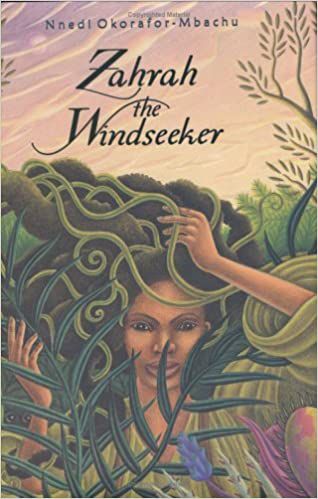 Kirki from Zahrah The Windseeker By Nnedi Okorafor-Mbachu

A city in a world of vegetation. Here, the technology is intertwined with plant life, people live in plant towers, computers are grown from CPU seeds, cars are powered by flora and once in a while a child is born with plants in her hair. There’s a lot to see here, from the unique plant life to the creatures and the dark market where juju magic potions and other shady things are sold, to the Forbidden Greeny jungle. Avoid the jungle, though—unless you’re on a mission to save your best friend like Zahrah—as it’s filled with magical plants and creatures out to get you.

Which of these magical cities would you want to visit or live in? For me, it’d be Kirki, don’t ask me why. If you want to discover more magical places, here’s a list of books with magical versions of real places.