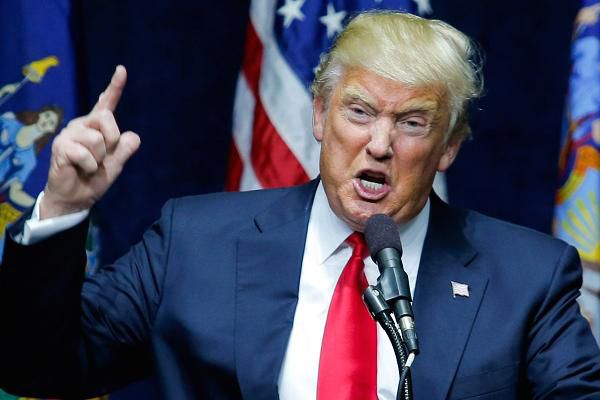 Fire and Fury: Inside the Trump White House was released last Friday, four days ahead of schedule. The publisher, Henry Holt, received a cease and desist letter from Trump’s lawyers and today the CEO of Macmillan (the parent company of Henry Holt), John Sargent, sent a letter to Macmillan employees explaining why it is crucial that the publisher stands firm. 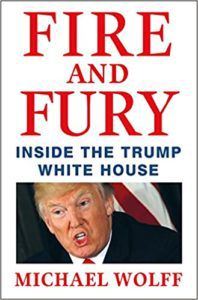 Essentially, disseminating news and information, and having the freedom to do so, is a constitutional right, a cornerstone of democracy, and protected by the First Amendment. Sargent wrote:

“The president is free to call news “fake” and to blast the media. That goes against convention, but it is not unconstitutional. But a demand to cease and desist publication—a clear effort by the President of the United States to intimidate a publisher into halting publication of an important book on the workings of the government—is an attempt to achieve what is called prior restraint. That is something that no American court would order as it is flagrantly unconstitutional.”

He cited multiple Supreme Court cases that found in favour of the press’ right to publish news without censorship. In the Pentagon Papers case, Justice Hugo Black argued:

“Both the history and language of the First Amendment support the view that the press must be left free to publish news, whatever the source, without censorship, injunctions, or prior restraints. In the First Amendment, the Founding Fathers gave the free press the protection it must have to fulfill its essential role in our democracy. The press was to serve the governed, not the governors. The Government’s power to censor the press was abolished so that the press would remain forever free to censure the Government.”

Sargent’s message is a strong one, signalling that the publisher will not give in to intimidation. The right to free speech includes the right to publish news and information even if the information can be seen as an attack on the government or public officials.

The attempt by the Trump administration to stop publication and sale of the book reminds me of Libricide, Rebecca Knuth’s book detailing the large-scale, regime-sanctioned destruction of books and libraries in the 20th century. Knuth argued that books and libraries were the living tissue of culture; they are central to culture and identity. Books can be used as tools by a regime or enemies of the state, and their organised mass destruction destroys not only the books themselves but cultures and civilizations.

Now, I’m not saying that a cease and desist letter sent to a publisher of one damning book is on the same scale as the mass destruction of books and libraries. But there are some frightening echoes. If an administration can stop the dissemination of information it does not like, where does it end? Sargent’s letter ends with a firm defence of the First Amendment and of all books and authors:

“There is no ambiguity here. This is an underlying principle of our democracy. We cannot stand silent. We will not allow any president to achieve by intimidation what our Constitution precludes him or her from achieving in court. We need to respond strongly for Michael Wolff and his book, but also for all authors and all their books, now and in the future. And as citizens we must demand that President Trump understand and abide by the First Amendment of our Constitution.”