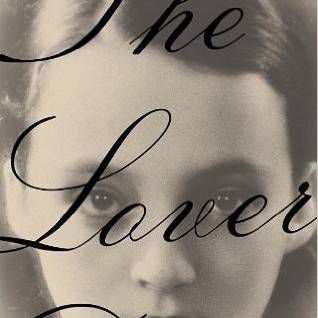 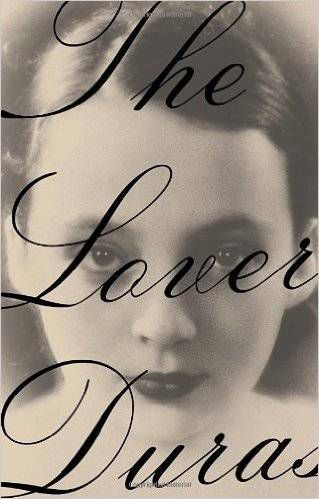 Despite its title, The Lover is not a love story. Like Nabokov’s Lolita, older men act on their intense attractions to underage girls, behaving as though these sexual arrangements are born out of pure affection and mutual respect. The lecherous Humbert Humbert, Nabokov’s confessional protagonist, attempts to win over the audience from his jail cell, crafting an image of a hopeless romantic with an incurable illness, a man unable to resist his nature.

The voice of Dolores Haze is effectively strangled by Humbert’s narration. Lolita is the name that he bestows upon her, a way to dive deeper into the fantasy of star-crossed love and sever the identity of Dolores from his beloved “nymphet.” Who is the real Dolores? The readers never really know.

On the other hand, Marguerite Duras chooses to tell the narrative from the point of view of the young protagonist, a 15-year-old girl with a dysfunctional family and lower-class background. Her 27-year-old lover, the son of prominent Chinese businessman, mimics Humbert’s obsessive attachment to his nameless paramour. Their relationship is stripped of romantic pretense, at least in the language that the older protagonist uses to reconstruct her memories.

Yet the pull of fantasy can never beat the reality. The girl’s mother owes numerous debts and often loses herself in the blackout despair of her manic depression. The girl knows that one of the reasons why she stays in this unconventional relationship is out of financial necessity. Her lover takes her family out to dinner at fancy restaurants, but it’s always a painful, shame-inducing transaction. Her family will barely speak, let alone look at her lover, resenting the fact that they have to depend on a Chinese man for food, but not proud enough to refuse. The girl says, “When it concerns my lover I’m powerless against myself. Thinking about it now brings back the hypocrisy to my face, the absent-minded expressions of someone who stares into space.”

Critics may label The Lover as an erotic novel, but the narrative exists in a heavy cloud of melancholy and regret. The relationship may serve as the backdrop, but it’s a piece of a larger, overarching theme: the loss of childhood for the disillusion of rushed adulthood. The girl is constantly on the defense with her unpredictable mother, who has long predicted that her daughter would fall into a lifestyle of sin and moral debasement. The girl confesses to her lover, “Today I tell him it’s a comfort, this sadness, a comfort to have fallen at last into a misfortune my mother has always predicted for me when she shrieks in the desert of her life.” Dolores and Charlotte, the bickering mother and daughter in Lolita, share a similarly broken relationship. Yet Dolores is never given the chance to grow up. Her early death at seventeen assures that she stays forever young, always defined by the possession of a man.

The Lover does not victimize or infantilize the protagonist because the male gaze has been discarded. It’s no surprise that the girl hopes to be a writer when she grows up. To write is to make sense of the world, to carve a place for oneself, to affirm the importance and relevance of one’s existence. Unlike Dolores Haze, this nameless girl fights for autonomy via writing. There’s still an obvious power imbalance between the girl and her lover, but she is less a tricked hostage, whisked away for an endless roadtrip. Romantic love is not the end goal, so much is the relief from isolation and loneliness, for the pursuit of physical connection.

As Maxine Hong Kingston writes in the introduction to the 1997 edition, “The girl and her mother and brothers are barbarians, sans culture. How to enroot oneself but to make primitive, sexual connection with another?” Tired of being rootless, the girl finds a temporary home in a stranger who is just as lost, barely afloat.