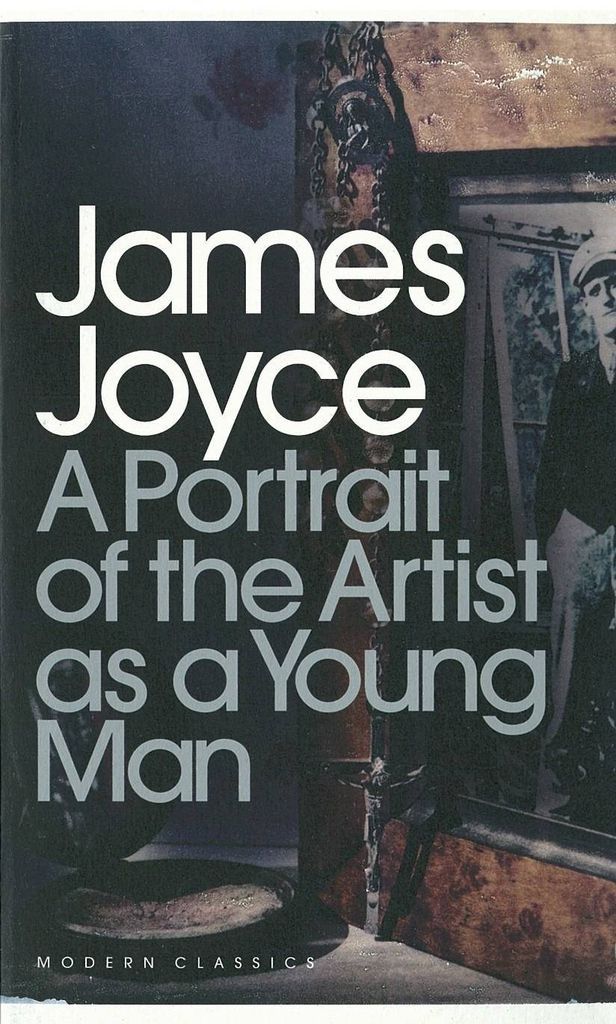 Travis Hanson customizes a copy of Adventures for a Lazy Afternoon with an original drawing at Tucson Comic-Con 2015.

The only item I bought when I covered Tucson Comic-Con this year was Adventures for a Lazy Afternoon by Travis Hanson. Money’s kind of tight, but sometimes you just fall in love. The artwork in this book—a sweet mélange of comic, dream, and fantasy—and the subject matter—a manual for invoking and retaining inspiration—stood out in a hall full of needful things.

Hanson, as an individual in a room crowded with creators, stands out, too, by offering free sketches to anyone who asks, whether or not they buy anything.

He drew me a wise yet mischievous dragon. Then I bought the book, and he drew in that, too.

It was only when I woke up the next morning that I realized I had already met Travis Hanson, asked him to draw me a dragon, and fallen in love with his work four years earlier.

A print of his Long Mu, the Mother of Five Dragons from Deus Libris: An Illustrated Collection, hangs in my bedroom, the first thing I see every morning. There’s so much going on in this single image, from the whorl of the clouds to the twists of the wood to the personalities and expressions of each individual dragon, that I can look at it for a long time. I never get tired of this picture.

Hanson’s work is complex, with layers and textures. His pictures often feature dimensionality and cutaways that suggest another world beneath the surface. At first, I seemed to see a lot of parallels between his style and that of Bill Watterson, but the more I looked, the more I saw other parallels: to Phil Foglio, to Jim Henson. Finally, it occurred to me that there is a particular aesthetic to fantasy, one that takes the ideals of imagination seriously while embracing its inherent comic side, that is shared by many great visual artists. When you do it just right, your work resonates.

Spend a lazy afternoon meandering through an artist’s imagination.

Adventures for a Lazy Afternoon

“It’s your imagination,” Hanson writes, by way of a prologue. “Don’t be afraid to use it.”

This book takes the reader on a fast journey though the creative life, offering advice for cultivating and nurturing imagination, harnessing it to develop ideas, persevering through the long process of gestation and creation and failure and return. “Dreams truly can come true,” he says. “It just takes a little work. OK, a lot of work, and a lot of drive.” He advises creating spaces in which art can flourish. Sometimes this mean solitude, and sometimes this means building a community of like-minded artists, but mostly it means returning to your work over and over, until it is ready.

Success “just comes down to want it fiercely enough, and finding a way to make it happen,” but also recognizing that “sometimes, the journey is far more rewarding and exciting than the prize at the end,” Hanson advises.

Each two-page spread features a full-page, full color illustration with strong fantasy or sci-fi tropes: a boy tinkering with a robot; a girl exploring a mystical cave with a bear companion. There are unicorns, and flying whales, and a plethora of dinosaurs and dragons. Like The Mysteries of Harris Burdick, every page seems to suggest its own book, a single frame out of a larger narrative arc.

Each of these full-colored drawing is paired with a sketchier page, only partially colored with a figure representing Hanson, seeking inspiration (along with a comic depiction of his real life Maine coon cat) within a line drawing landscape that thematically reflects the full color page, along with textual advice for finding and nurturing the creative spirit.

All heroes start out here, more or less. At least he’s not an assistant pig-keeper.

When I first met Hanson, in 2011, he was selling early volumes of his comic, The Bean, but I didn’t have a budget for that and the Long Mu print that captured my heart. However, the comic is online, too, so I went and immersed myself in that world, the story of a kid called Bean.

Bean’s good-for-nothing father long ago sold him to an innkeeper to pay his tab and now young Bean lives as a barback/dishwasher/slave/foster son to an ogre who only cares about the bottom line. Then, one day, the cook sends him out to pick mushrooms and Bean is kidnapped by a troll who desires him, Aladdin-style, to retrieve a treasure that the troll himself cannot approach. The treasure is a magical, ancient sword, and the moment Bean lays hands on it, his quest begins to unfold.

It’s a charming piece of fantasy, and while we may be familiar with many of its themes, Hanson manages to turn things upside down, too. Ogres and trolls, in this world, can be generally decent, although often misunderstood. (Goblins, on the other hand, are just awful; while elves seem to be able to go either way.) The world building unfolds with generous, but not overwhelming detail. There is a broken moon hanging in the sky, and a vast abandoned kingdom, knows as “The Underground,” where humans once lived. There is magic, known as the “weave” and there are plots and machinations that stretch back long before Bean was born.

Most of the comic is black and white, although Hanson has been going back and coloring pages from the beginning, and has recently begun coloring the recent pages as well, supporting the work through a Patreon. The color work really highlights and differentiates the details, and it’s a shame that the entire story isn’t in color, because so much gets lost to eye in the black and white version, particularly in the sweeping, nuanced landscapes. When the entire run has been colored, this will be one of the most stunning graphic fantasy novels imaginable.

You can check out these projects, and many more, at Hanson’s site, Bean Leaf Press.

On the right, Travis Hanson sketched me, riding a dragon, menacing my husband. On the left, the second dragon he ever drew me. It is killing me that I can’t find the first one right now for comparison.