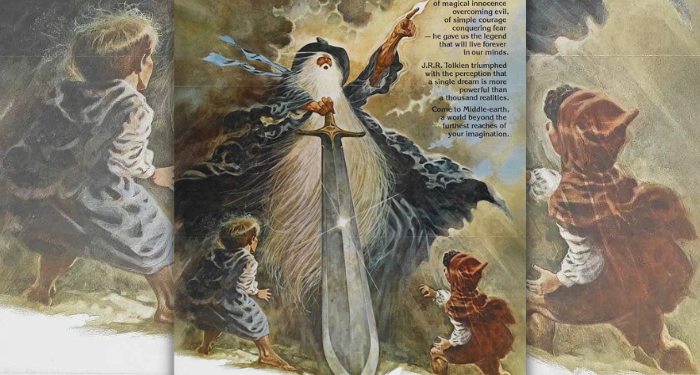 In autumn, I always get the longing to revisit Tolkien’s legendarium. Often this means rereading Lord of the Rings. But Lord of the Rings adaptations, too, act as a thoughtful conversation between the canon and artist interpretations.

Because there are many adaptations, it can be hard to know where to start — and some adaptations can be overshadowed by the Peter Jackson films. As to which adaptation is best, that’s a complex discussion. I can, however, offer some pros and cons to each to keep in mind as you decide which adaptation to try or revisit.

Read on for a list of the best-known LOTR adaptations, along with a list of pros and cons for each entry. Audiobooks, radio dramas, TV and film adaptations, musicals, and video games are all included.

I’ve also added a recommendation list of LOTR discussion and analysis podcasts. While not all are Lord of the Rings adaptations in the strict sense, I would be remiss not to include them because they offer valuable thoughts and contributions for newcomers and longtime fans alike.

Lord of the Rings Audiobooks 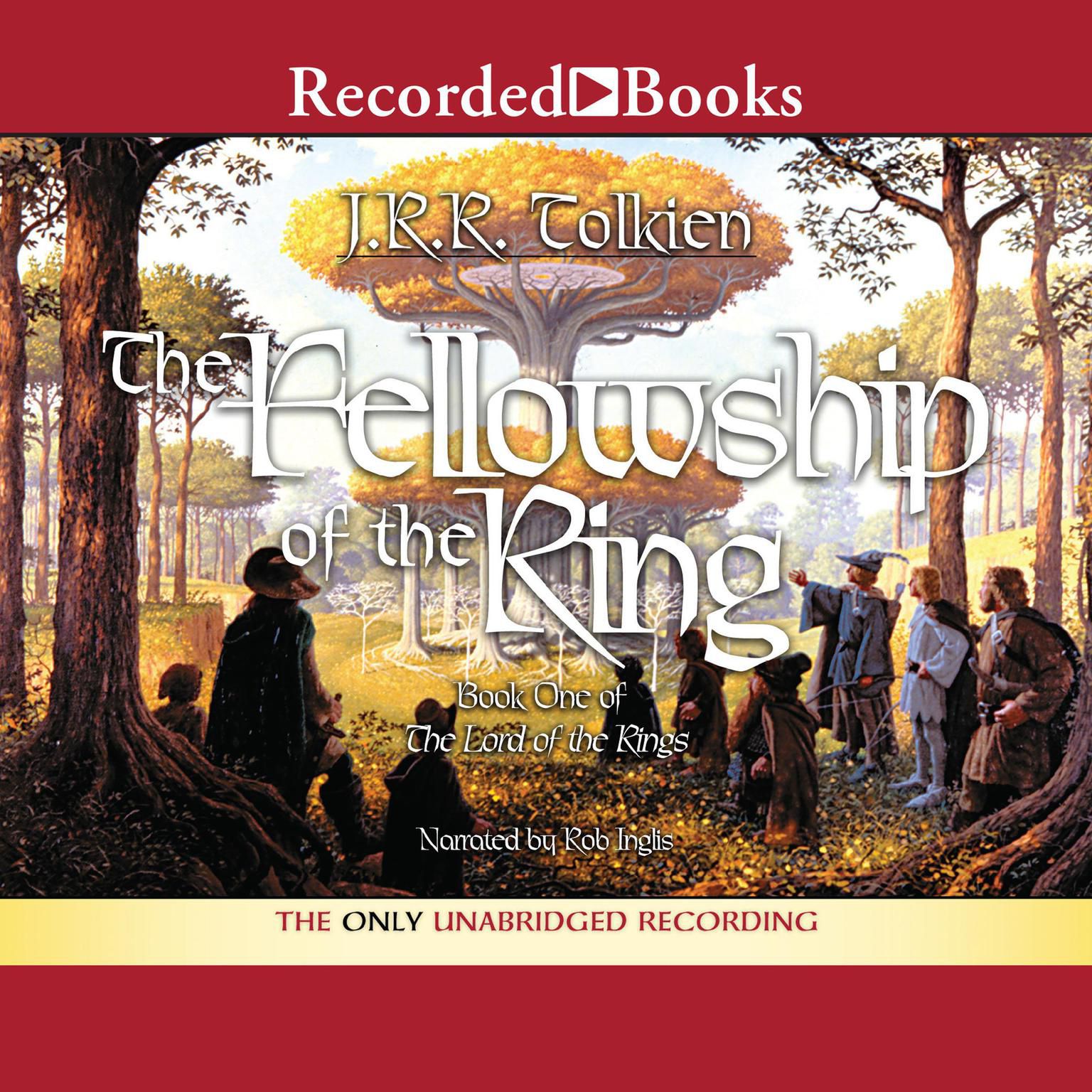 This is the unabridged audiobook narration most people grew up with, and it evokes a not insignificant amount of nostalgia for many fans.

Pros: It’s a classic, and it’s one of the bestselling audiobooks of all time.

Cons: His narration style can be a touch monotonous at times. 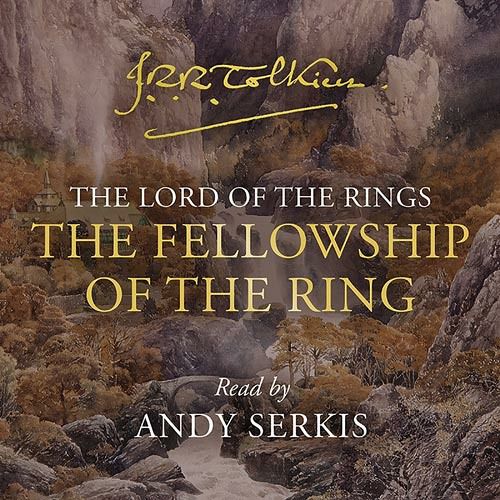 This audiobook adaptation is narrated by the man who brought Gollum to life in the Peter Jackson films. Like the Rob Ingles audiobook, this one is also unabridged.

Pros: Do I even have to tell you he nails the character voices? Of course he does.

Cons: For those who grew up with the Rob Ingles audiobooks, Andy Serkis’s more dramatized narration style may feel like too much. 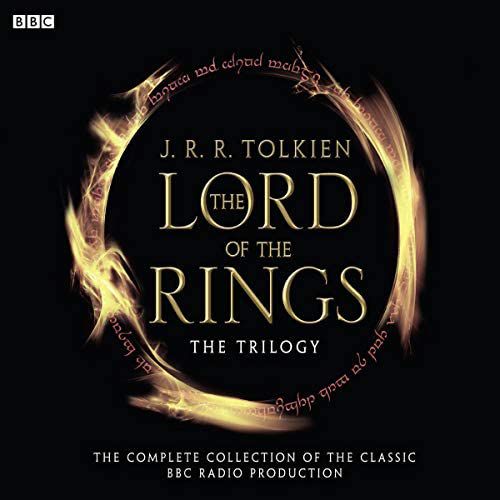 Notably this adaptation stars Ian Holm as Frodo, about 20 years before he would play Bilbo Baggins in the Peter Jackson trilogy.

Cons: Thirteen hours’ worth of audio and still no time for Tom Bombadil? Cowards.

Another source of childhood nostalgia for many, this adaptation is one of the few besides the audiobooks to keep Tom Bombadil in the story.

Pros: They did it! Bright blue his jacket is, and his boots are yellow!

Cons: The production value was lower than the BBC radio drama, which is on the whole more popular.

TV and Film Lord of the Rings Adaptations 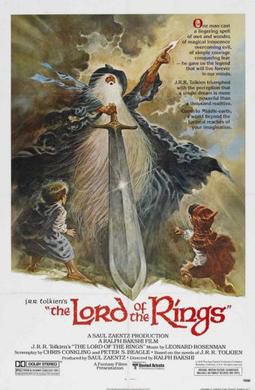 For many children growing up in the ’70s and ’80s, this adaptation of The Fellowsip of the Ring was their introduction to Tolkien’s legendarium.

Pros: The animation style is intriguing, and it’s an overall faithful adaptation of Fellowship. Also, that official poster is badass and one of my favorite pieces of LOTR art.

Cons: A sequel was never made, leaving the story open-ended for young viewers who hadn’t yet read the books. 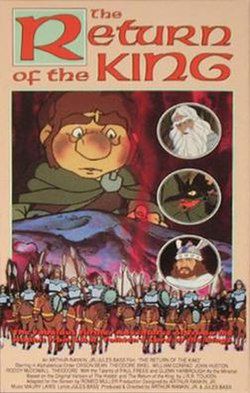 Arthur Rankin Jr. and Jules Bass’s Return of the King (1980)

Despite the name, this adaptation incorporates plot points from Fellowship of the Ring and The Two Towers as well.

Pros: It would be difficult for anyone to condense LOTR into a 90-minute film, and it’s clear those involved put some thought into it.

Cons: While a solid attempt at a film adaptation, there’s a lot left out. 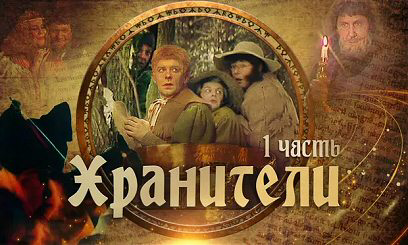 Until 2021, this low-budget Soviet TV adaptation of The Fellowship of the Ring was thought to be lost.

Cons: Where do you start? 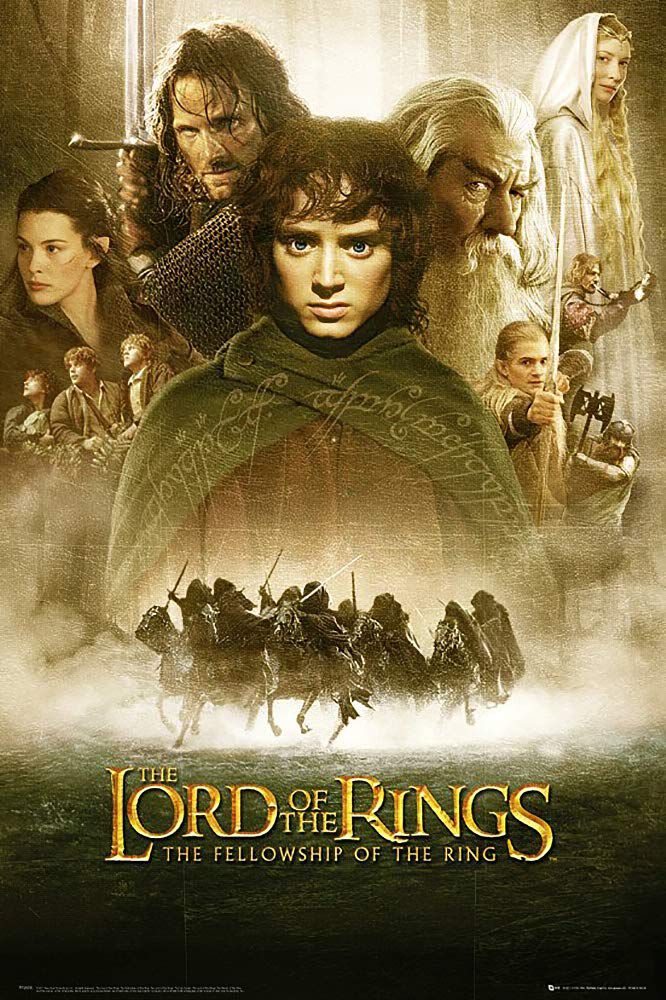 When someone says “Lord of the Rings adaptation,” this is likely the first to come to mind.

Pros: Considered by many fans to be the adaptation. The extended editions, even more so.

Cons: Not a perfect adaptation — there are inevitably some scenes that differ from the books — but whether this is a weakness or just a consequence of adapting a written work to a visual medium depends on who you’re talking to. 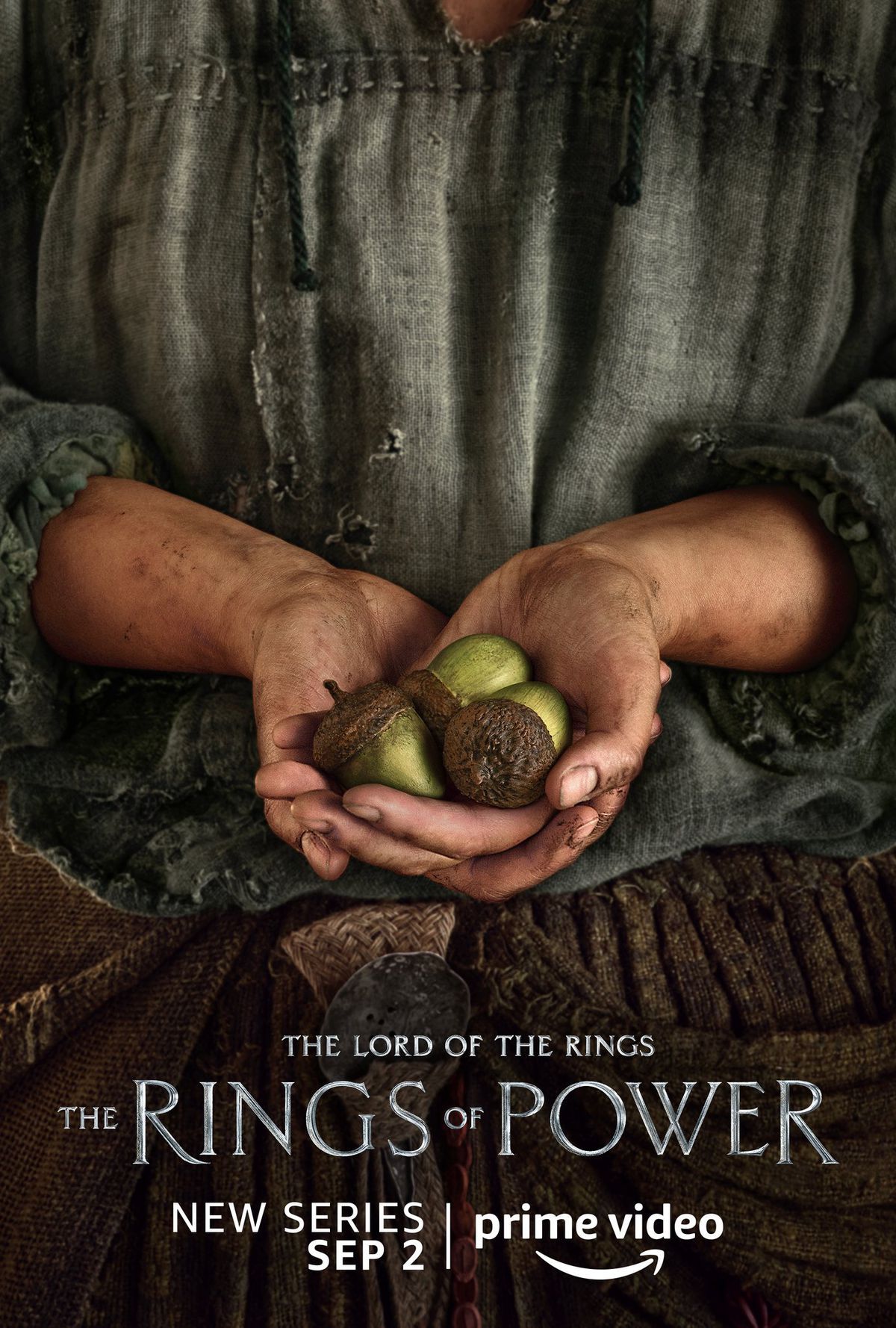 While an adaptation of Sauron’s rise in the Second Age, I’m including it here because its main source material is the Lord of the Rings appendices.

Pros: Setting a series during the Second Age is daring, and it does a thoughtful job of condensing millenia into a TV-friendly story.

Cons: Because the production does not have rights to The Silmarillion, where much of the Second Age lore is, they are limited in what they can include. 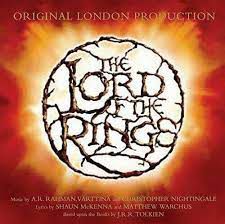 This musical ran for one year each in Toronto and London and, in part due to its expense to produce, is largely considered a flop.

Pros: The soundtrack has some moving songs, particularly “Now and For Always.”

Cons: Like the Rankin/Bass movie, this musical suffers in part because several hours is just not enough time to portray the full trilogy.

Lord of the Rings Games 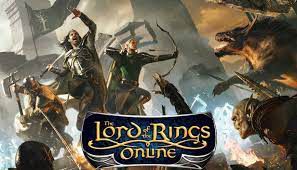 Dubbed “LOTRO” by fans, this MMORPG is easily the longest running and continually updated Tolkien video game. It’s set in Middle Earth during the events of LOTR.

Pros: Perfect if you want an immersive Middle Earth experience, exploring the scenes and landscape as they appeared in LOTR.

Cons: It’s so large and long-running that approaching it as a new player can be intimidating. 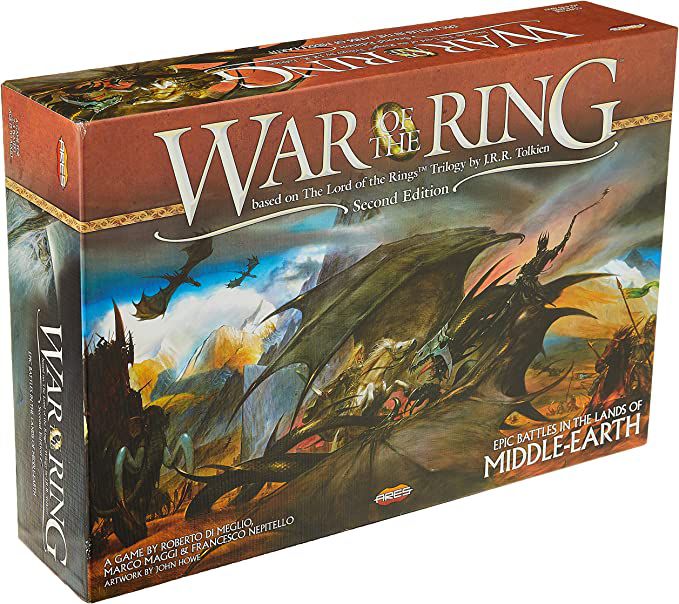 Illustrated by John Howe, whose Tolkien artwork is well-known within the fandom, this board game allows one player to take control of the Fellowship and Free People, the other to play as Sauron and his Shadow Army to reenact (and potentially change) the War of the Ring.

Pros: Its game mechanics are well-thought out, no easy thing for a board game that covers such an intricate setting and storyline.

Cons: It’s a little pricier than your average video game at approximately $80. 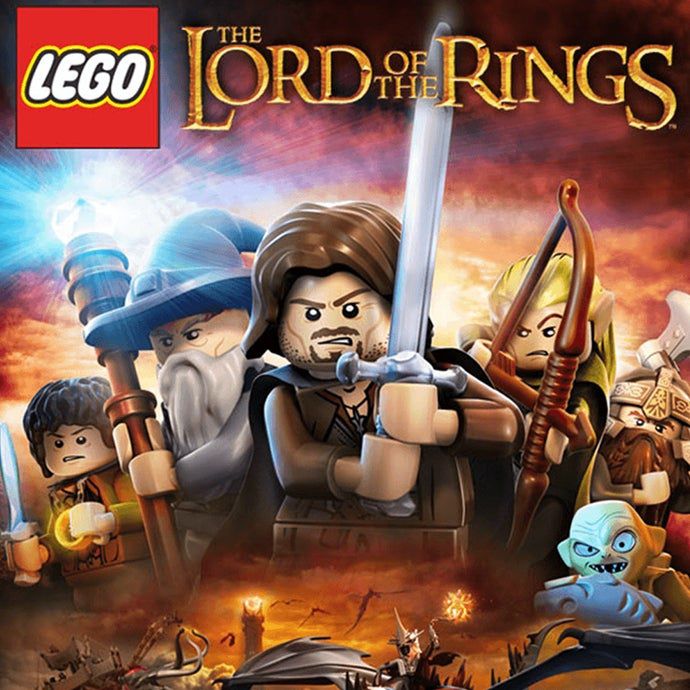 Released shortly after The Hobbit trilogy films, this video game follows LOTR scenes as portrayed in the Peter Jackson films but with a comedic bent.

Pros: It’s fun. You collect coins and build things. What’s not to like?

Cons: Not compatible with most platforms released past 2013, with the exception of PC and Xbox by way of backwards compatibility. C’mon, Lego. You’d be my hero if you put it back on mobile.

Set between The Hobbit and The Lord of the Rings, this RPG follows a ranger named Talion.

Pros: Not just any game wins the Game of the Year award. From what I’ve heard (okay, yes, from my husband), it has a strong storyline and gameplay.

Cons: They do take some liberties with the canon. Personally, not enthused that they gave Shelob the power to shapeshift into a person. No, thank you.

The Lord of the Rings: Gollum (Planned late 2022 Release)

While technically taking place in between The Hobbit and The Lord of the Rings like Shadow of Mordor, I’m including this game because it’s the newest video game based on Tolkien’s work and its plot is heavily tied to and influenced by LOTR.

Pros: Gollum is a fascinating character, and the game is said to let players decide which side of his two personalities wins out.

Lord of the Rings Podcasts 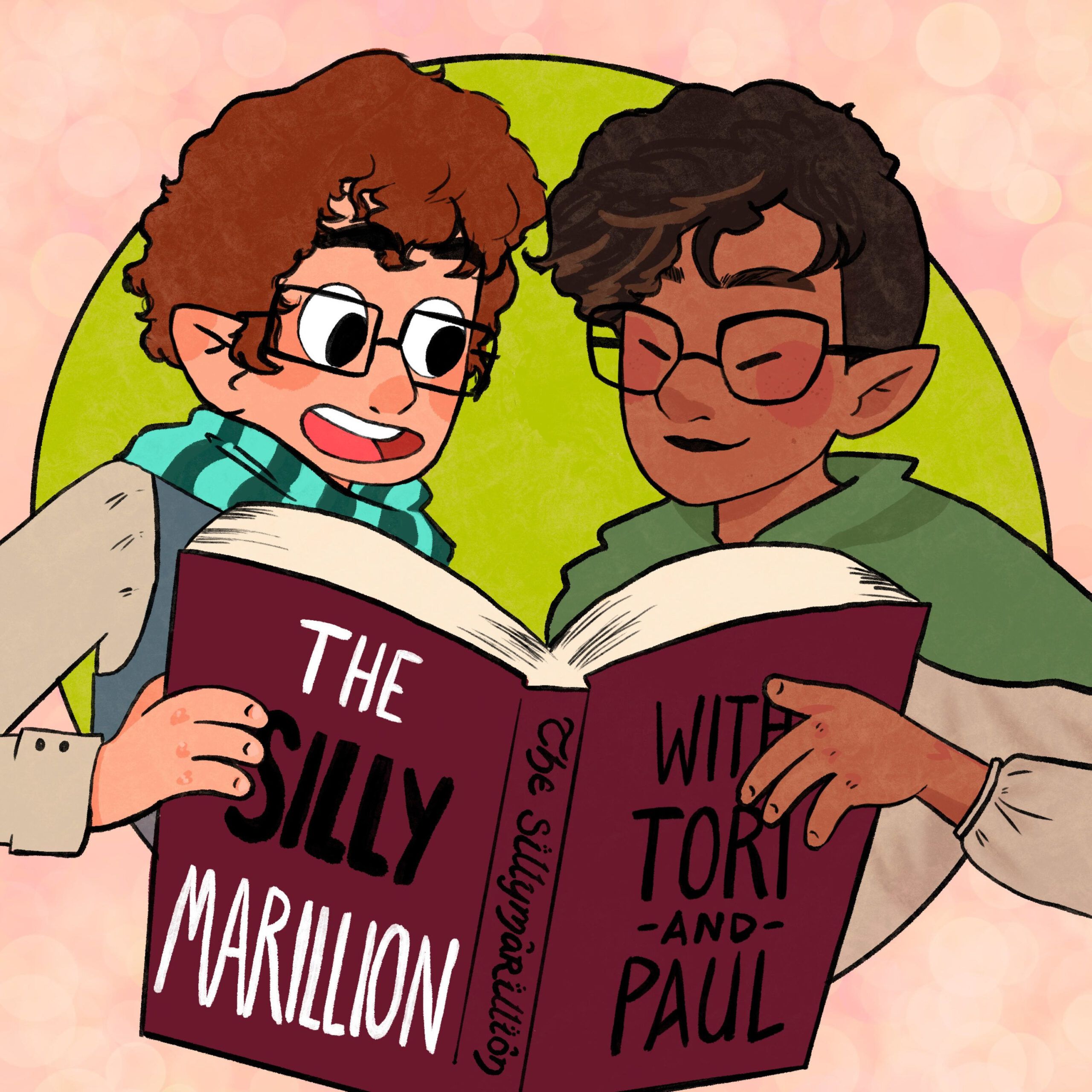 Lifelong Tolkien fan Paul and newcomer Tori explore the legendarium. Hilarity ensues. While the first episodes focused on The Silmarillion and The Hobbit, the two are now reading through and discussing the Lord of the Rings as of (when else?) September 22nd.

Now’s the perfect time to start listening and following along as they read through Fellowship of the Ring.

If you’re looking to dip your toes into Tolkien scholarship, you can’t find better than them. This podcast provides a chapter-by-chapter deep dive into all of Tolkien’s legendarium. They’ve covered The Silmarillion, The Hobbit, The Fellowship of the Ring, and The Two Towers and are currently discussing Book I of The Return of the King. 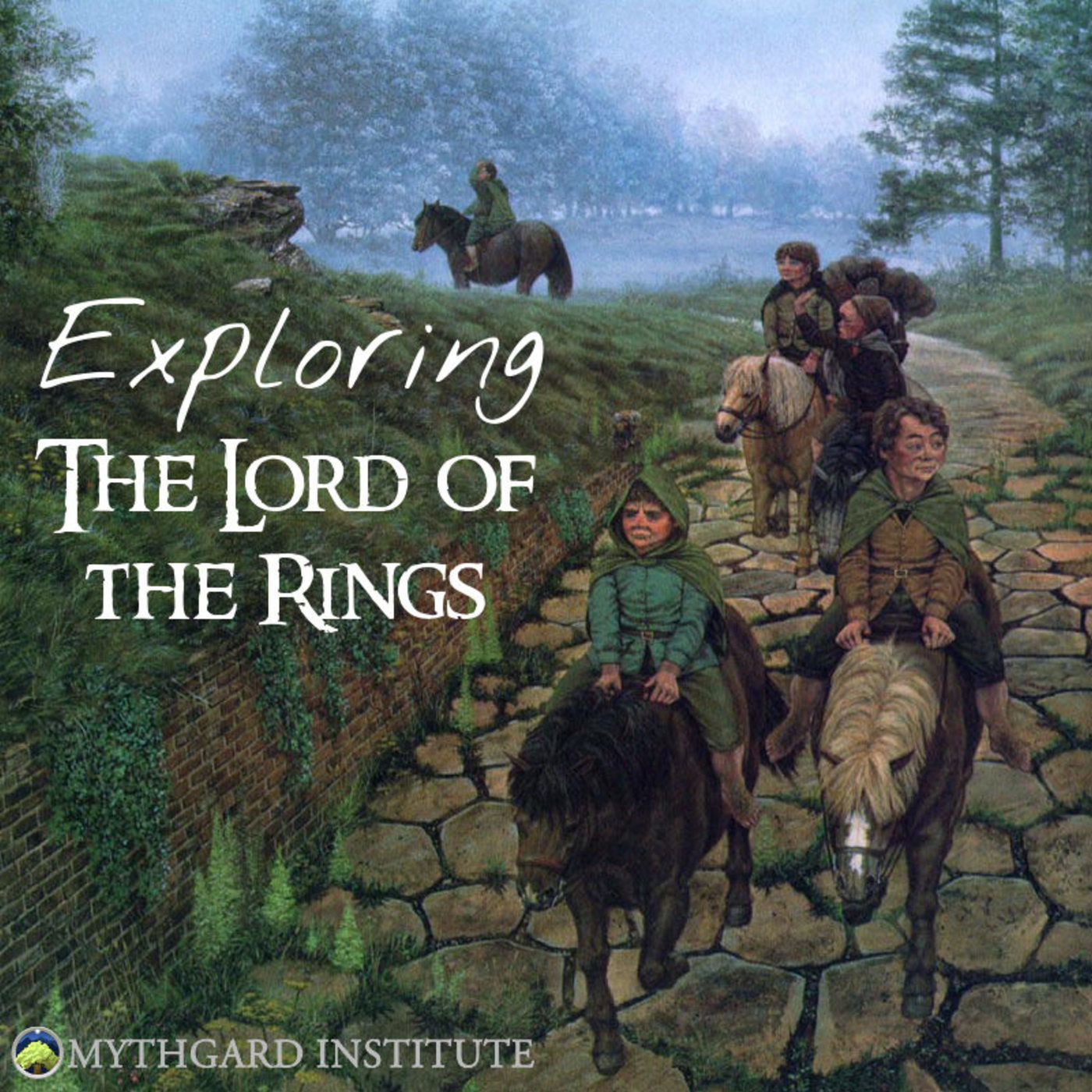 Mythgard’s Exploring The Lord of the Rings

While the PPP is more beginner-friendly with its chapter-by-chapter approach, this sentence-by-sentence podcast is perfect for when you’re ready to take a deep dive into LOTR analysis. The host, Tolkien Professor Corey Olsen, has done over 200 episodes and still hasn’t finished discussing The Fellowship of the Ring.

For more podcast recommendations, check out this list of the best LOTR podcasts.