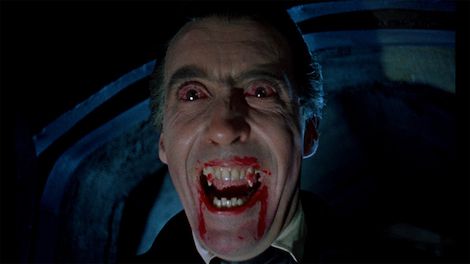 Research at the library — headed by Development Director Philip Spedding — has discovered 28 books on its shelves that were likely used by Stoker to research his seminal gothic horror novel, published in 1897.

Don’t write in library books…but this is super cool.

Deadline has learned that Michael Lewis’ latest book The Fifth Risk has been acquired by Barack and Michelle Obama under their Netflix production deal for a possible series aimed to help people better understand the inner workings of the government.

*Bumps book up my to-read pile*.

When October Books, a small radical bookshop in Southampton, England, was moving to a new location down the street, it faced a problem. How could it move its entire stock to the new spot, without spending a lot of money or closing down for long?

The shop came up with a clever solution: They put out a call for volunteers to act as a human conveyor belt.

My college, when they moved their library from one building to the other, did something similar. What a cool way to build community.