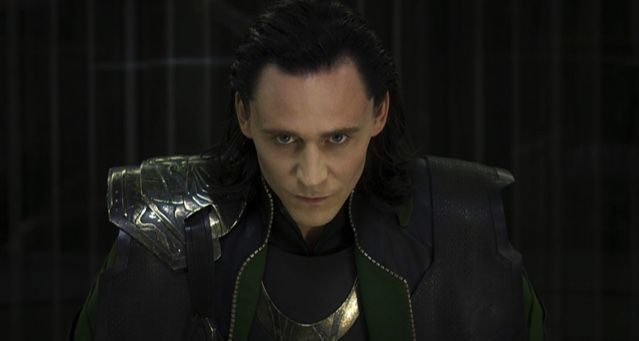 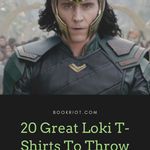 Loki was the Norse trickster god, but his mischievous and unpredictable nature has made him a pop culture favorite as old mythologies are tied into new takes on the legends.

This has been helped along by a rise in popularity among Norse-inspired stories, from the television show Vikings to several works from Neil Gaiman including The Sandman, American Gods and his own take on Norse Mythology. 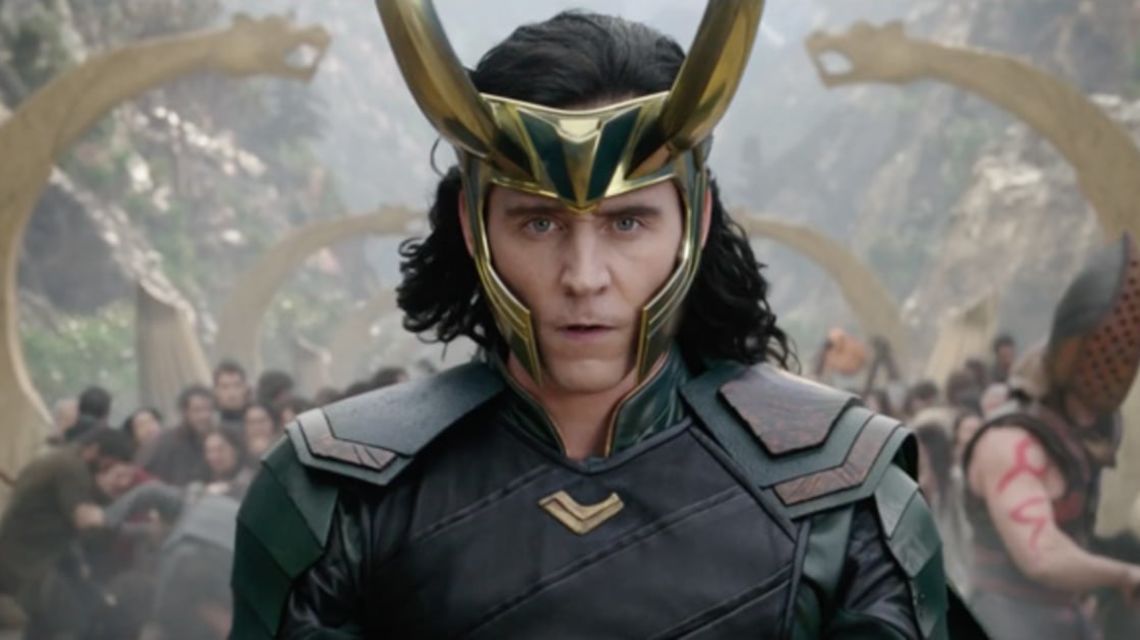 Since he was first introduced in the first Thor film in 2011, Tom Hiddleston’s portrayal of the antihero has spurred a loyal fandom.

He may be untrustworthy and devious, but it sure is fun to guess what he might do next.

It’s not so hard to root for an underdog with Loki’s struggles to find his own identity between the Asgardians and the frost giants—not to mention his bitter sibling rivalry with Thor. SPOILER ALERT for Infinity War—His death also caused great lamenting.

Here is a curated yet still surprisingly extensive list of the very best Loki T-shirts you can buy.

Pull on Loki’s colors in this compression tee, sure to show off your lean and muscled frame. 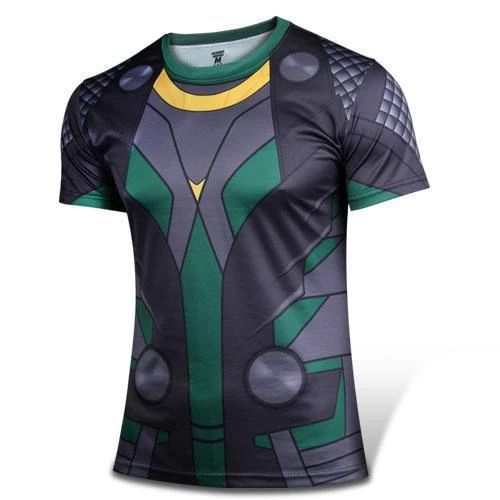 A classic design of Loki’s signature emblem of helmet and horns. 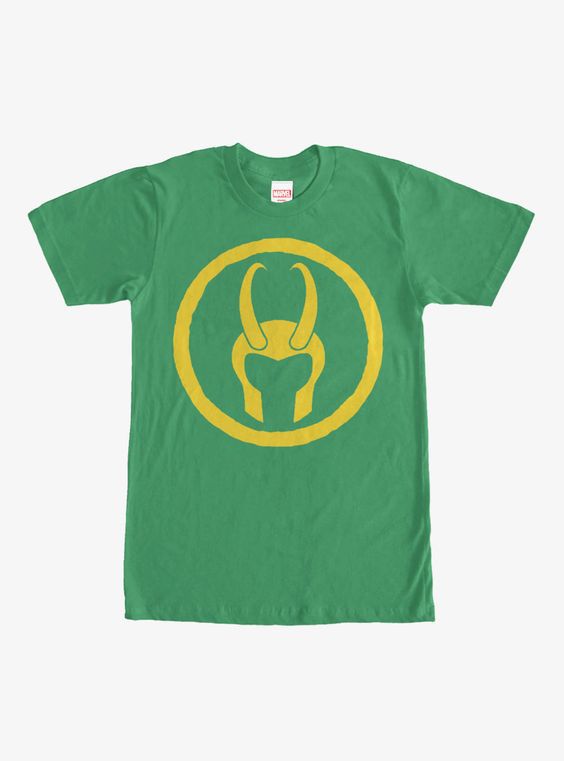 Who better to give a great big bear hug than Avengers colleague the Hulk. 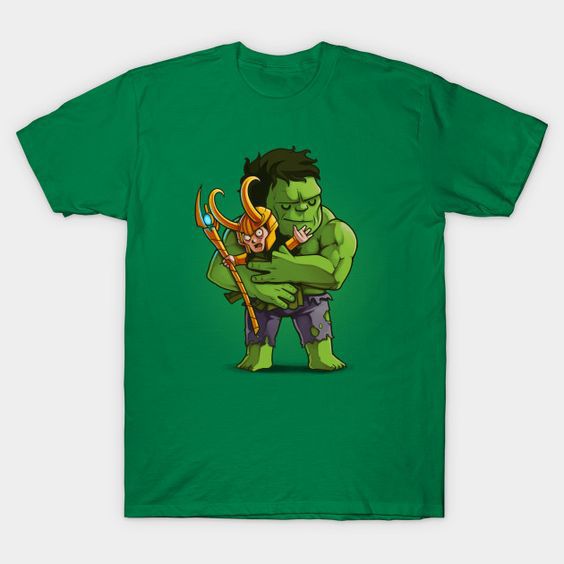 For when there’s no better way to get out of a sticky situation than with a classic brotherly con. 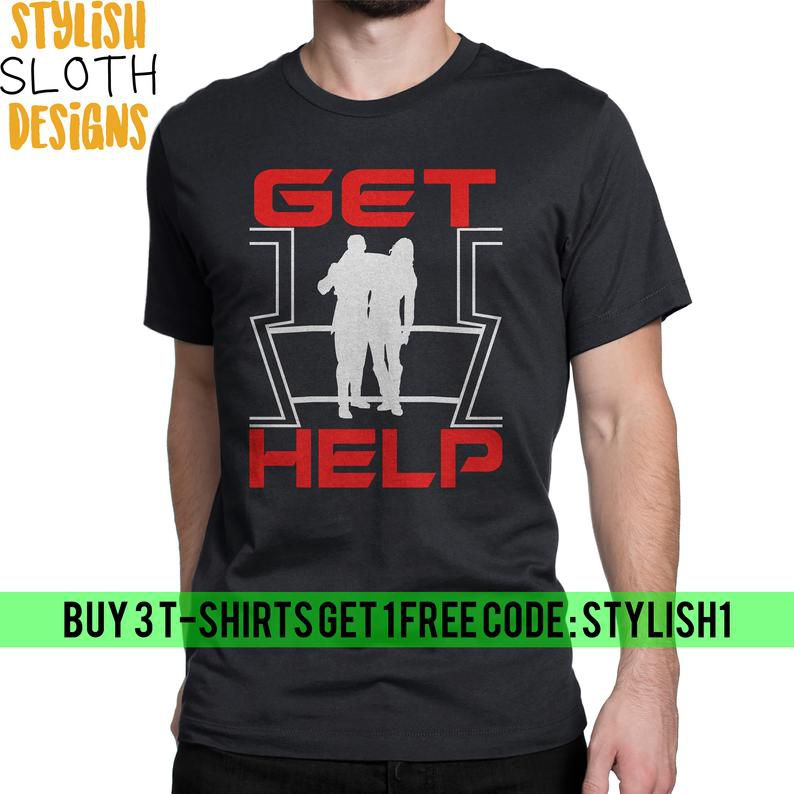 Another simple iconic design, this tee subtly celebrates the god of mischief’s dual nature. Available in many colors, but I recommend the god’s classic signature green. 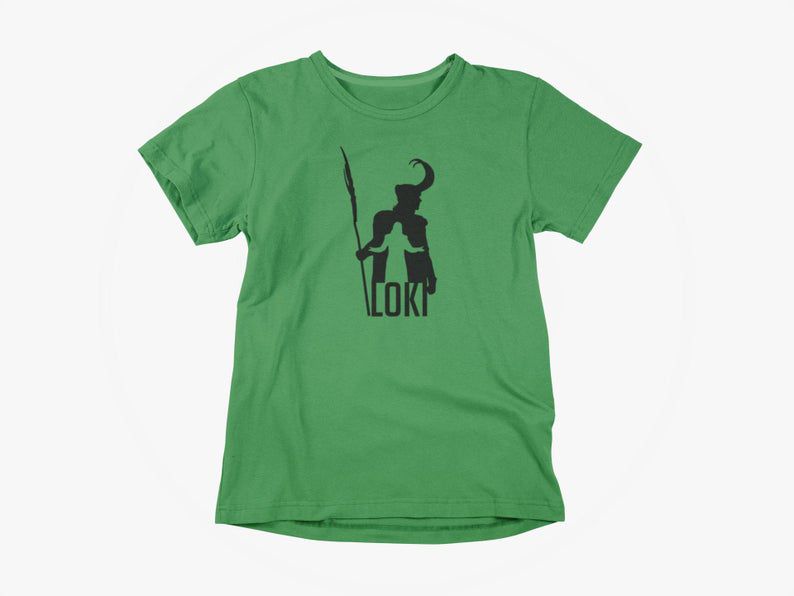 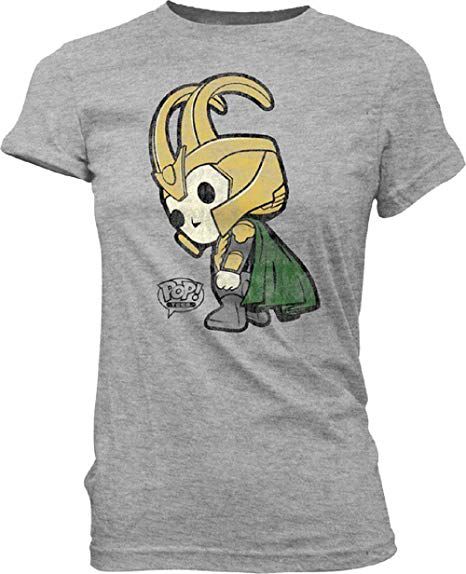 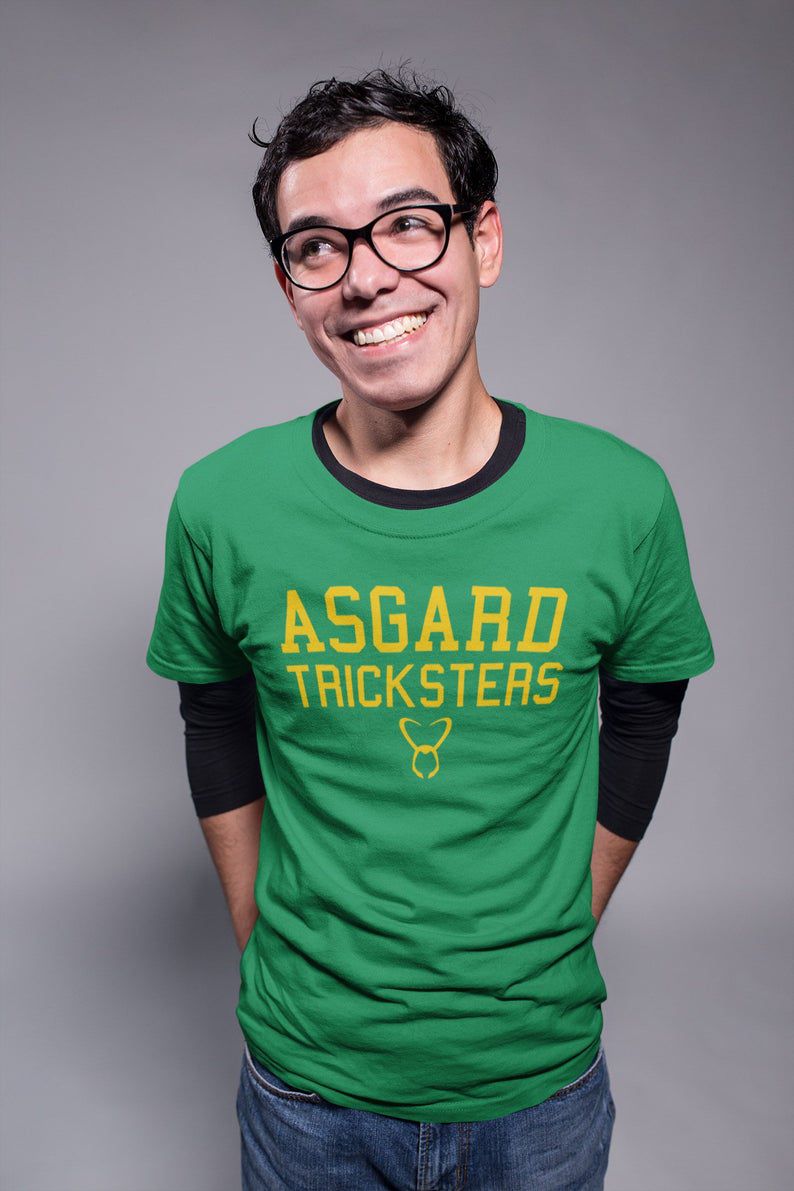 Sure, magic is great, but nothing beats coming into battle with sharp wits. In the form of your greatest quotes, of course. 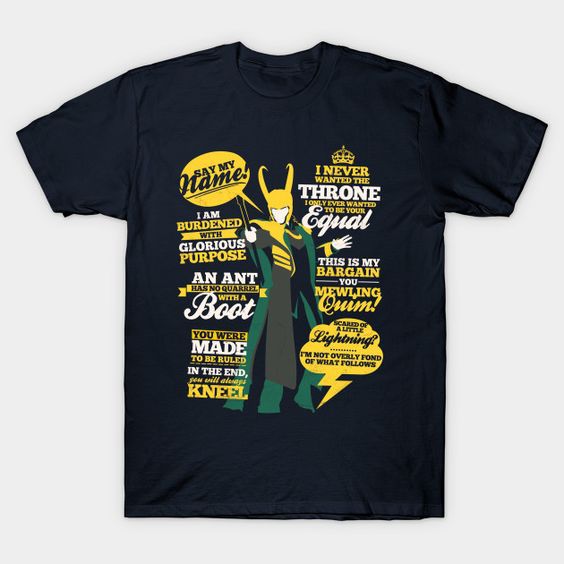 This Marvelverse tee with Loki in swirling action and showing his many faces also features the signature of the actor who portrays him. 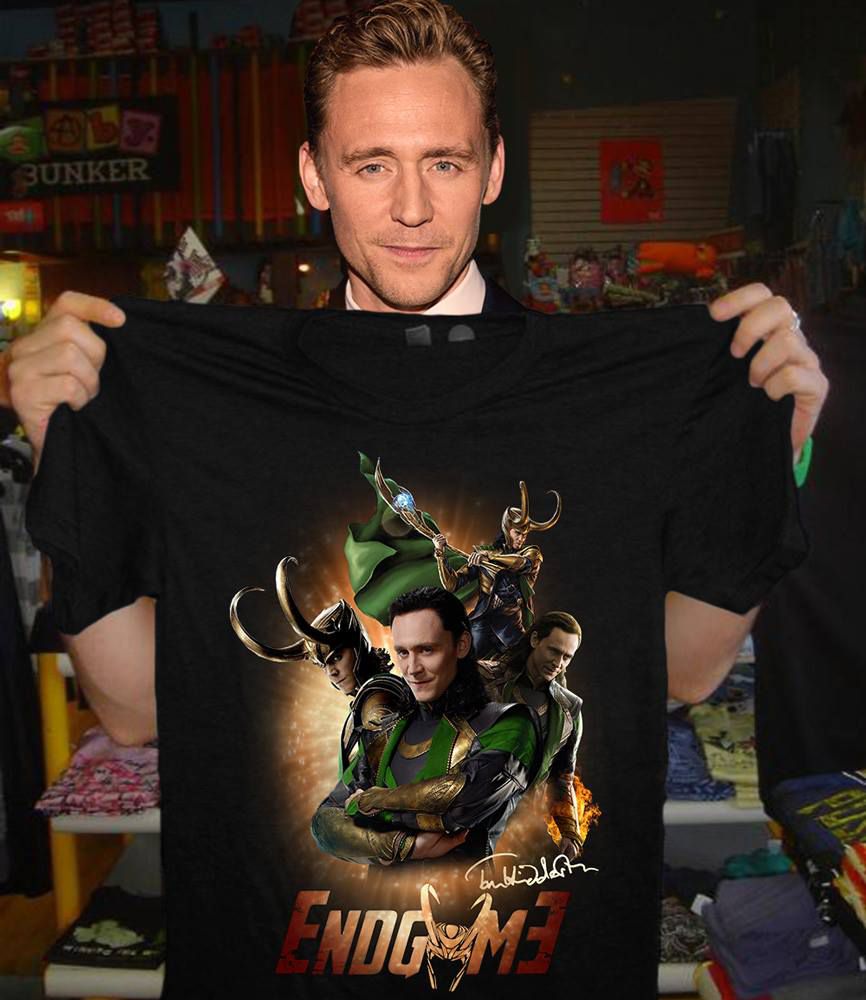 An emblem of Loki’s majestic armor—but is the trickster god even in them? 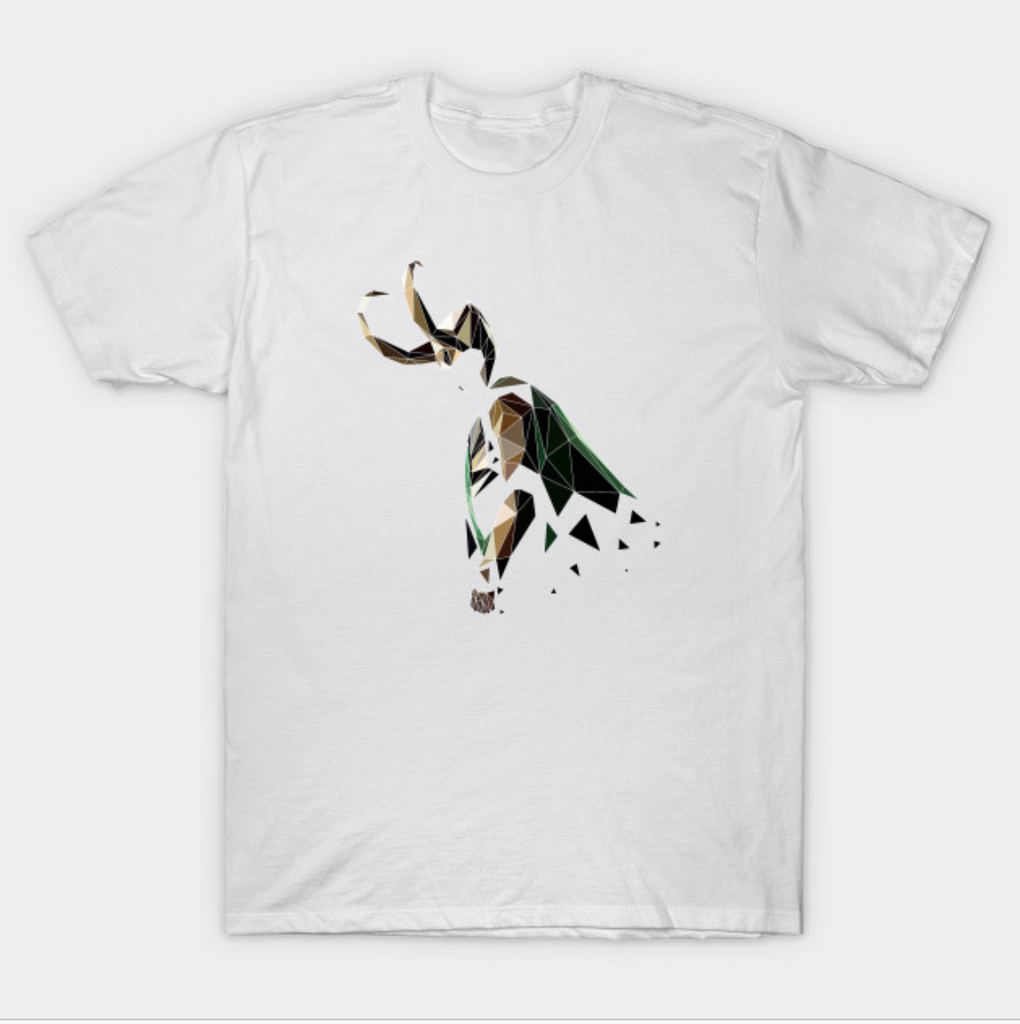 Proudly brandish the crest of your favorite god and declare your loyalty. 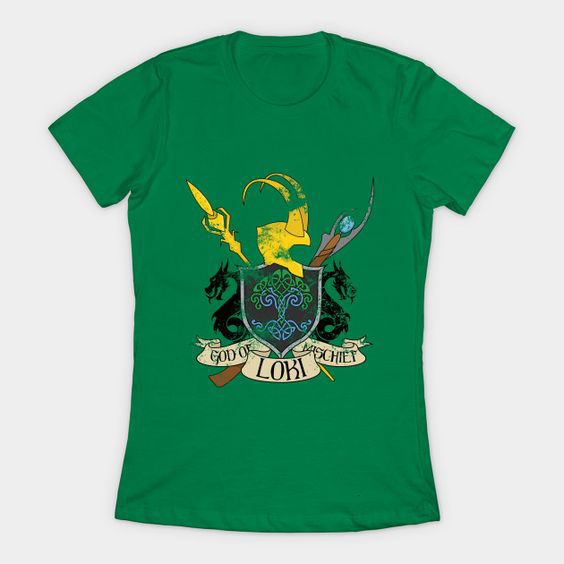 Heavy weigh the horns that wear the crown. At least he finally has one in this tee. 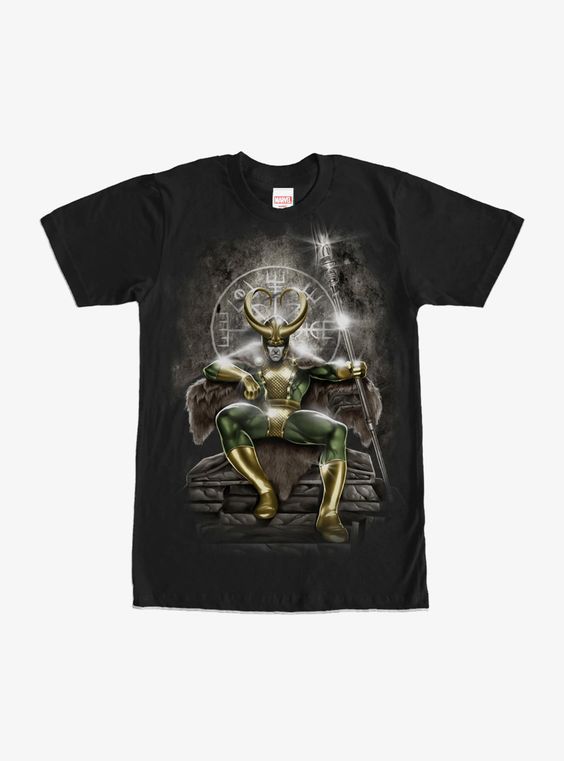 A classic illustration with Loki and his Frost Giant pals. 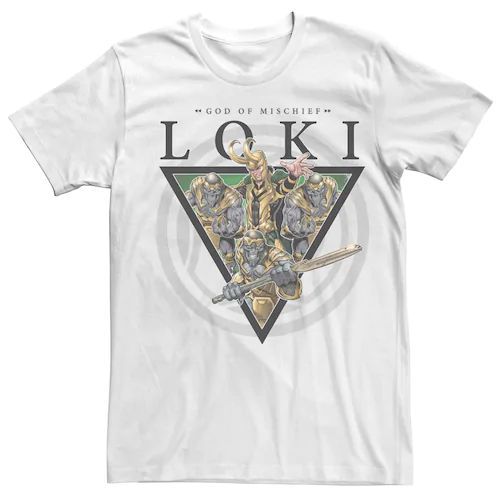 Loki’s interest in this tee might vary based on the timing, but hey, give it your best shot, and maybe you’ll get lucky and run into him there. 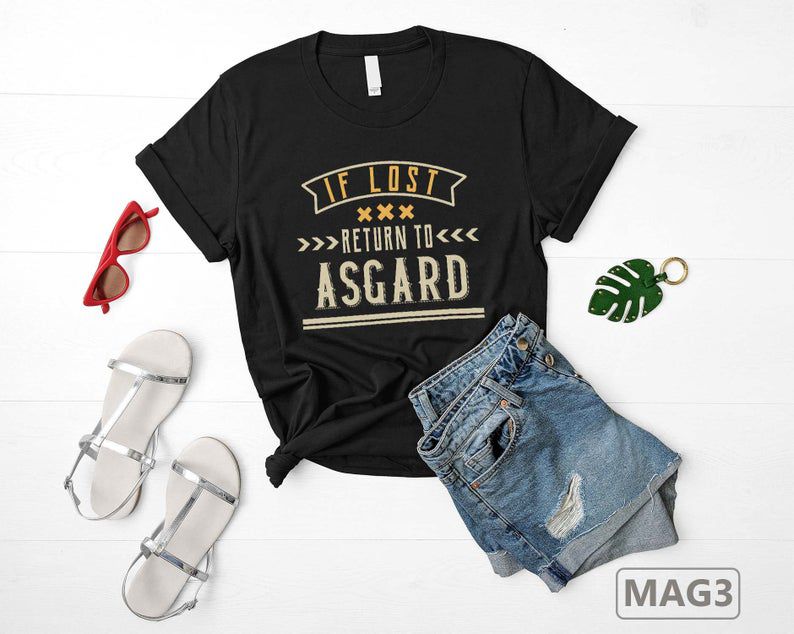 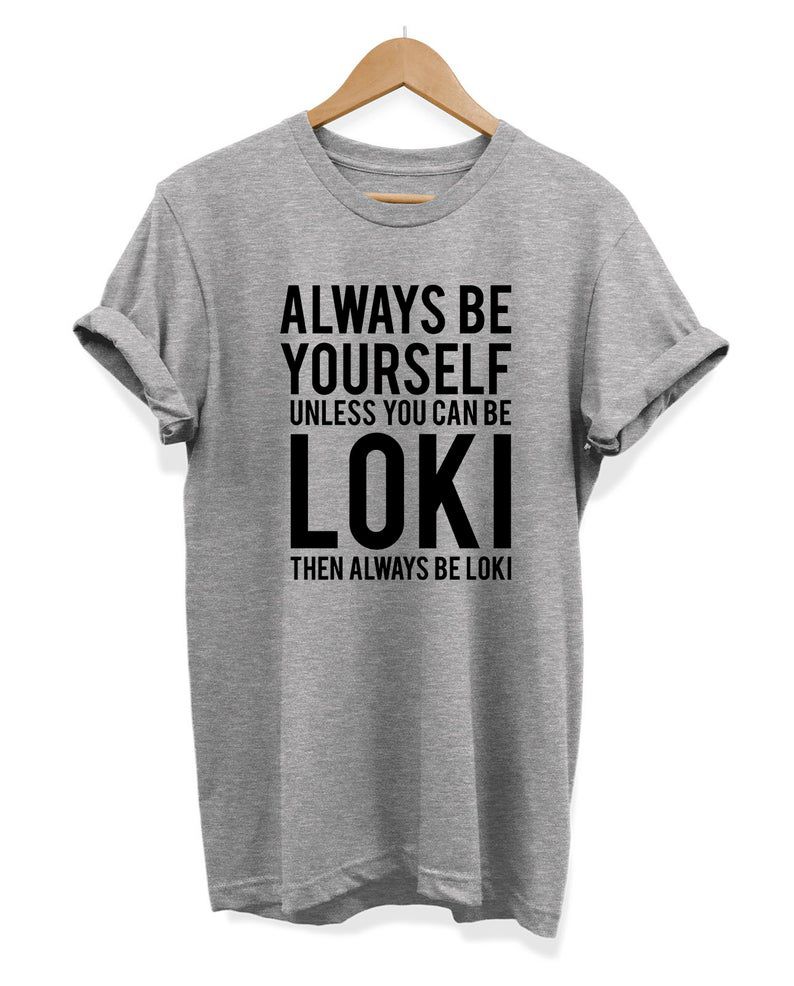 I’d say dead or alive, but we all know there’s no such thing as a permanent death in comics. 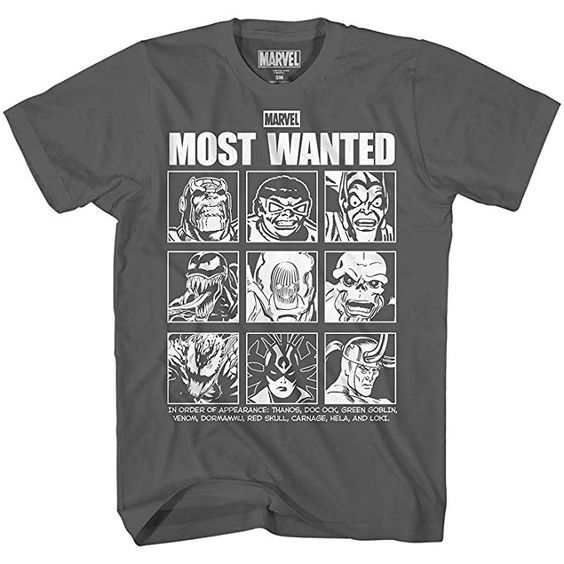 I Do What I Want

Heck yes you do. Starting with choosing your own color for this shirt. From provided select options. 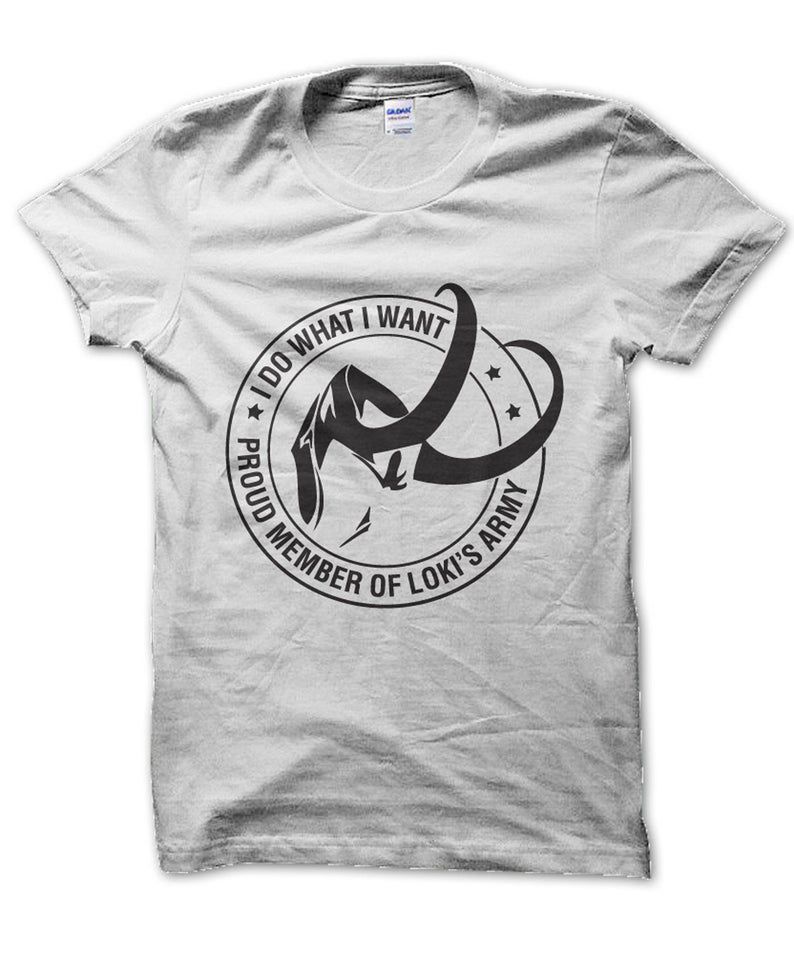 Stop looking at me like that. This pun was inevitable and required as soon as they named him. 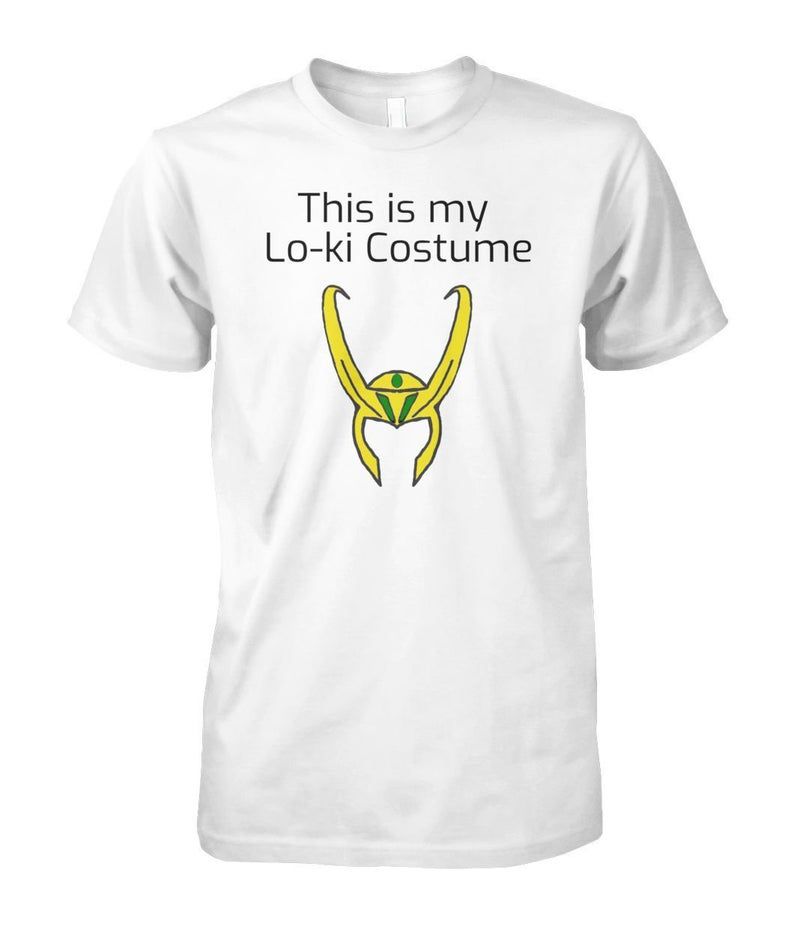 This tee captures Loki looking his most heroic. Though who knows what he’s up to, really. 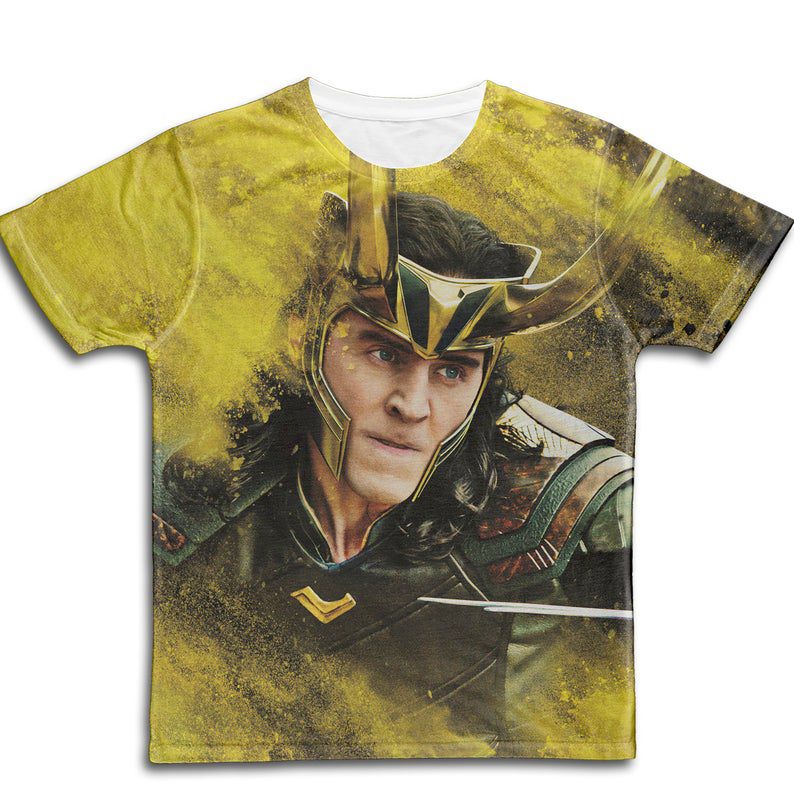 Born to be King 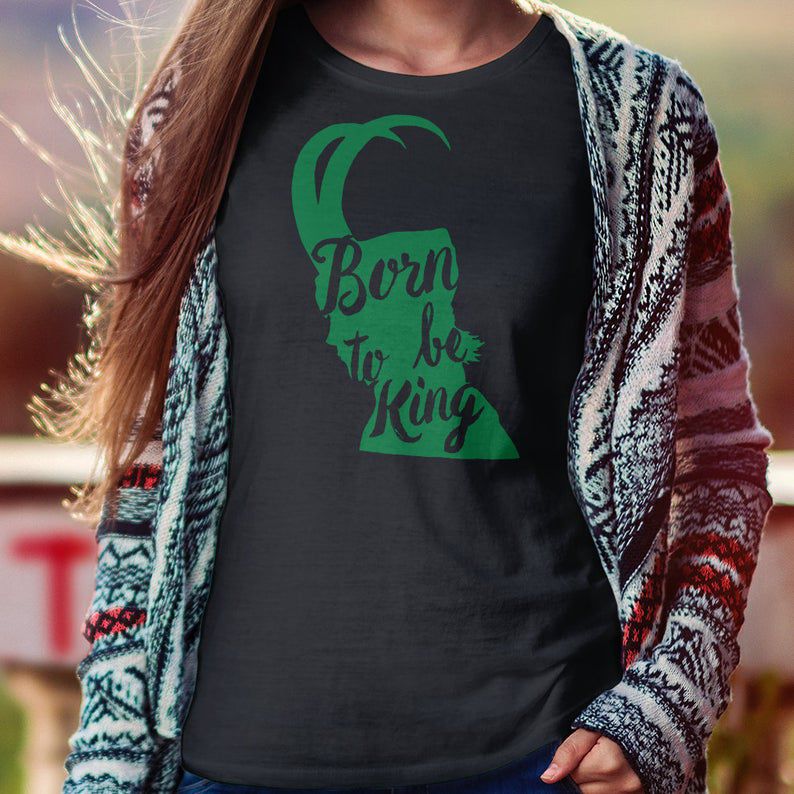 This classic emblem gives a nod to Loki and his brother god Thor. Whether they like it or not. 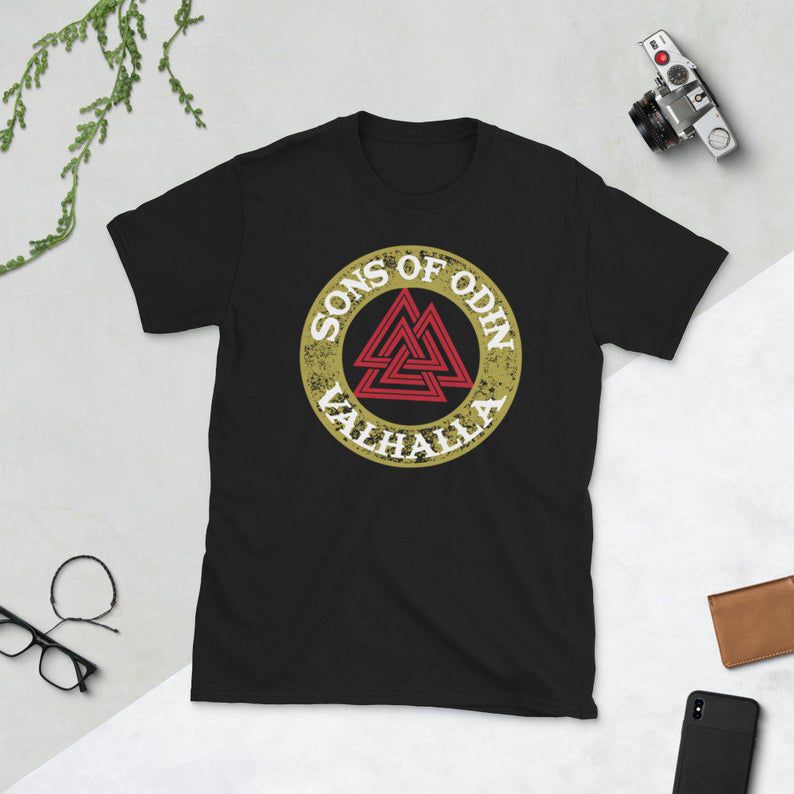