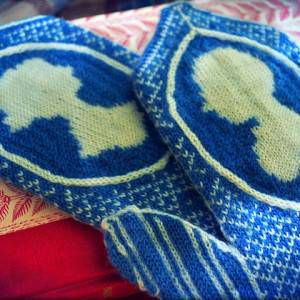 Earlier this month, we rounded up some knitting and crocheting patterns for book-inspired hats. But we’ve got to protect our hands from the elements, too, so let’s do it in style! 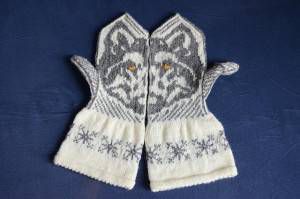 If you’re whisked away to Narnia this winter, maybe the White Witch will go a little easier on you if show up wearing mittens bearing the likeness of Maugrim, the Captain of her Secret Police? 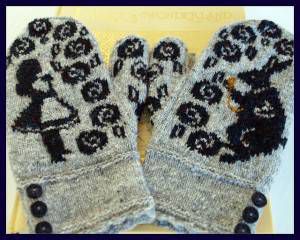 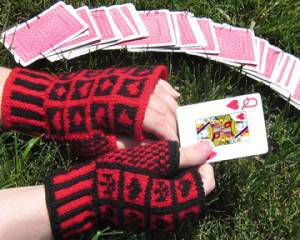 I’m in Wonderland already just looking at these. (Those wristers are completely perfect as-is, but I’m thinking white and blue for the mittens.) 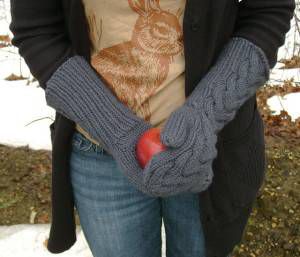 No matter how many vampires you hang out with—or smooch—these mittens will keep you warm. 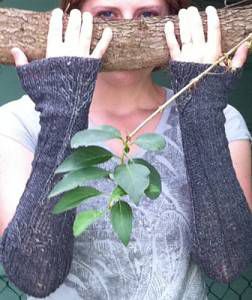 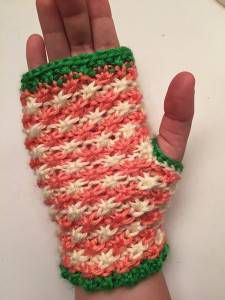 Life in The Hunger Games‘ District 12 is hard enough without having to deal with cold hands. I especially love the subtle arrow detail in the first pattern. 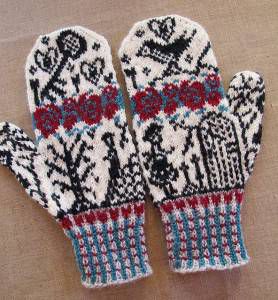 The fact that the designer included the robin and the key? I swoon. 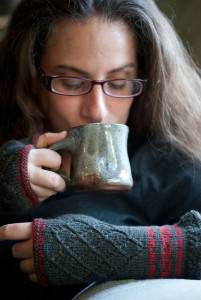 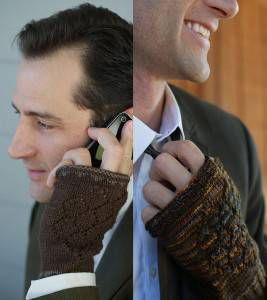 Looking for something a little more subtle, but still literary? Let Thomas Hardy or Oscar Wilde come to your rescue! Bonus: Both of these patterns were inspired by actual Victorian era designs. (Double personal bonus: I especially love wristers because they don’t interfere with typing—that way, on days when the library is especially cold, I can wear them INSIDE.) 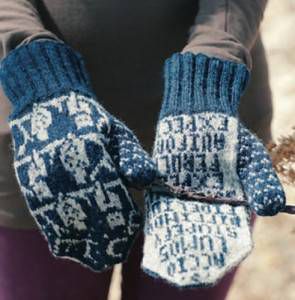 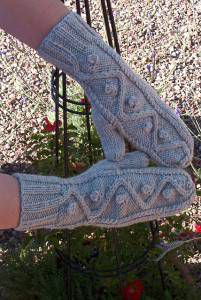 I love both patterns, but I can’t even look at those O.W.L. mittens without squeeing. 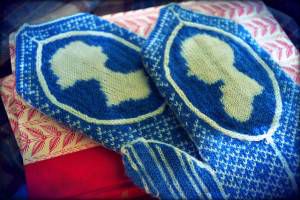 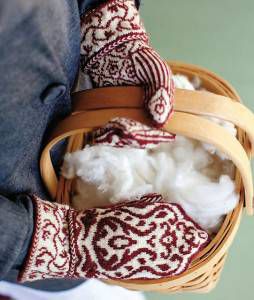 While I picture Regency era ladies wearing dainty lacy mitts, I need something a tad more substantial to get me through a Maine winter. Either of these would do the trick nicely. 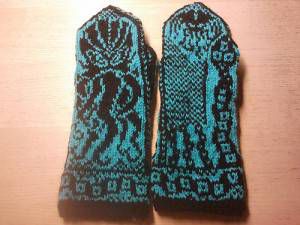 These would go PERFECTLY with either of the Cthulhu hats in this post. 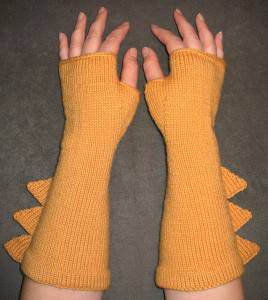 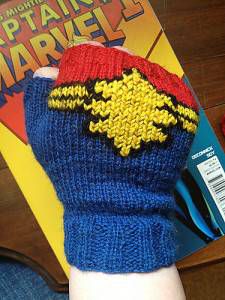 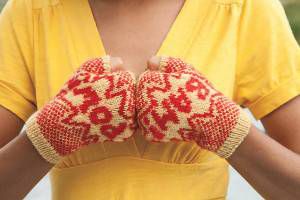 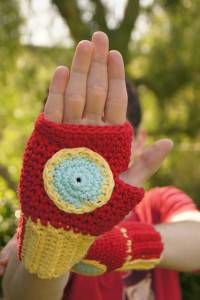 Channel your inner superhero with any of these! (I can’t decide between the Batgirl or the Fightin’ Words—I guess they’ll BOTH have to go on the list.) 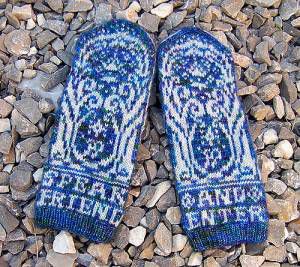 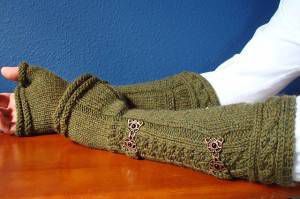 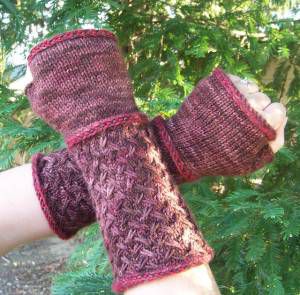 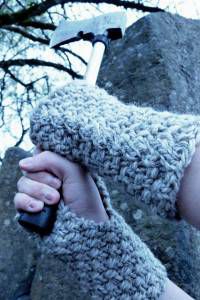 If comics don’t do it for you, you could channel any of your favorite heroes from Middle-earth, instead. (Those buckles on the Ranger Gauntlets! *faints*)

There are lots more out there—as before, I’d love to see your favorites in the comments!