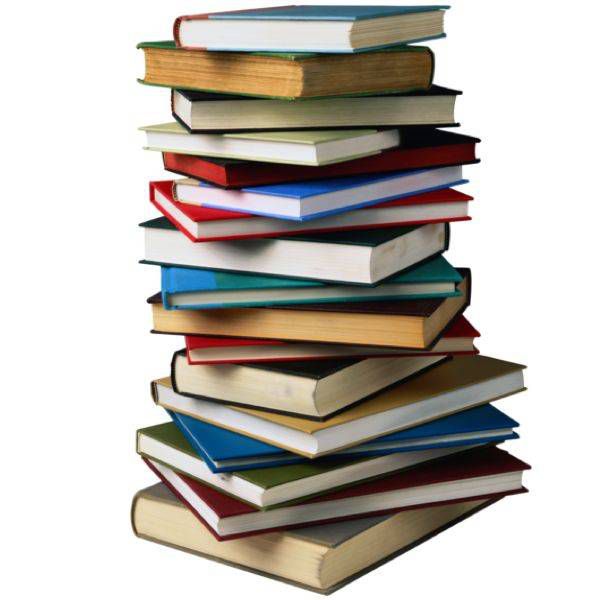 We all know that it takes a cocktail of all three to make the perfect story, but for most of us there are one or two that are more compelling than the other(s). Let’s play a little game of Literary Would You Rather (only with three choices instead of two): Which would you rather have: character, language, or plot?

Brace yourself, I am about to say something that could get me slapped in real life; I enjoy both Stephenie Meyer’s Twilight Saga and F. Scott Fitzgerald’s work. (Gasp! Eeek! No she di’int!) Okay, now that we’re over that – here’s my theory to why…

While I appreciate beautiful language (Fitzgerald), it’s not necessary for a book to be filled with it in order for me to enjoy the work (Meyer). In fact, if I’m only given beautiful language, I’m not likely to finish the piece. On top of that, I prefer characters that are well developed, but (in most cases) if the book is solely a character study, the author will most likely lose me there as well. What I need, in large doses, is plot. Steady-paced, engaging, want-to-know-what’s-going-to-happen plot. It doesn’t have to be an edge-of-my-seat thing, but it can’t be an I’ve-got-a-headache-so-we-never-do-it thing either. After about three decades of reading, I’ve whittled it down to that conclusion. This is why I can appreciate Twilight, and why “Bernice Bobs Her Hair”  is one of my favorite pieces of all time, while some of Fitzgerald’s other short stories left me flat.

Are there exceptions to this rule (for me)? Sure. To the Lighthouse… very little plot, mostly character study, and broad, sweeping waves of intense language; I loved it. There are others, of course, that I could add to the list – but not many.

Let me say again — it takes all three to make a fantastic book. We all know this. No one is contesting that (or, who knows, maybe you will), but I’m not contesting that.

I’m just saying, if someone said, “Pick one, or you are never allowed to read another book again,” (I’ll pause while you catch your breath after that horrid threat) which would you choose?