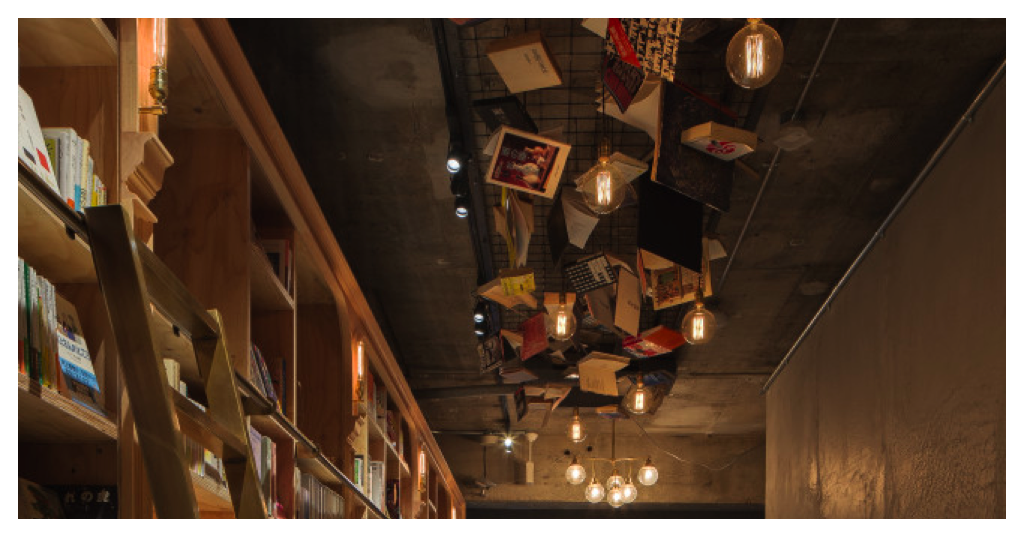 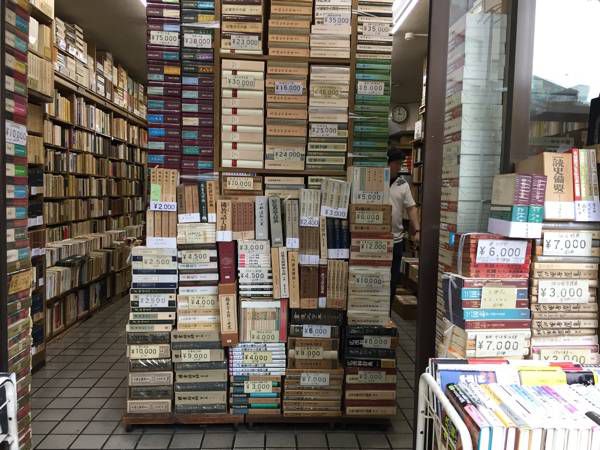 Japan is famous for its otaku, or geek culture, and that includes books. The people who love books in Japan REALLY love them, and the country is full of new and used bookstores of the sort you can get lost in for hours.

Of course Japan’s most famous bookish export–aside from Haruki Murakami–is manga, and there are ton of manga-related stores and events to enjoy in Japan. But even if you aren’t familiar with manga and can’t read Japanese, you can indulge in bookish goodness inside of Tokyo and out. Book nerds of the world unite! 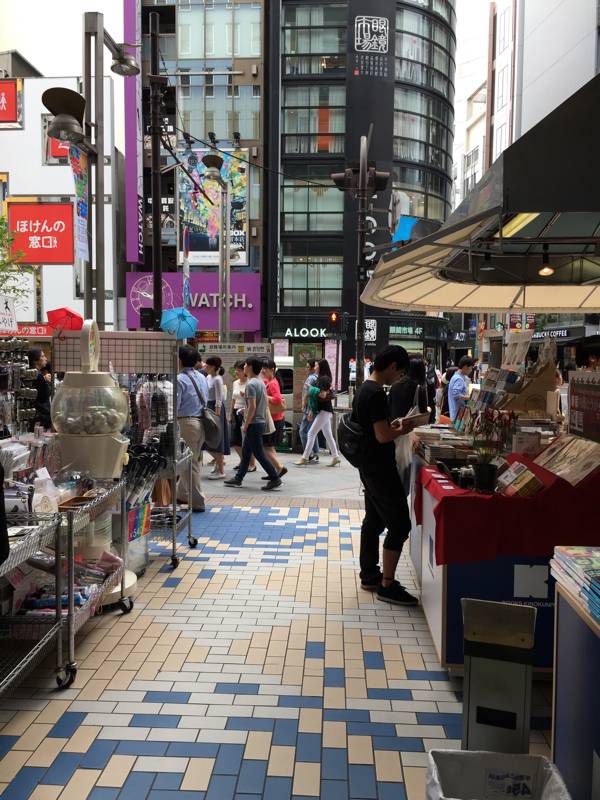 
Located near Shinjuku Station in Tokyo, Kinokuniya is a must-visit bookstore. It has seven floors of manga, magazines, novels, books on topics from architecture to zoology, plus DVDs and stationery. Foreign language books are located on the seventh floor, where you can find YA, romance, mystery, cookbooks, and a wall o’Murakami (plus other Japanese writers) translated into English, French, and German. English-language manga can be found on the first floor. 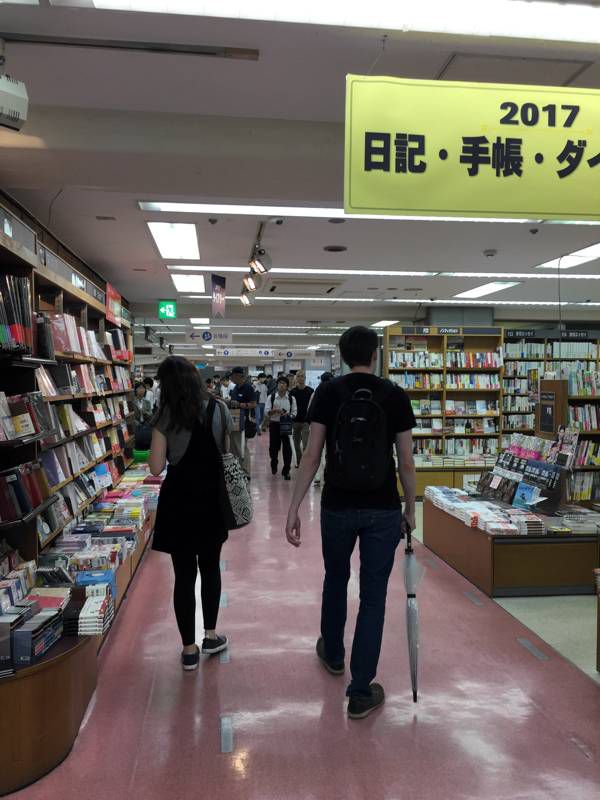 Book Off
A national chain where you can find used manga and books, there are dozens of Book Off branches in Tokyo alone. Once you know to look for it, you can’t help but stumble across Book Offs while wandering around Japan’s major cities. 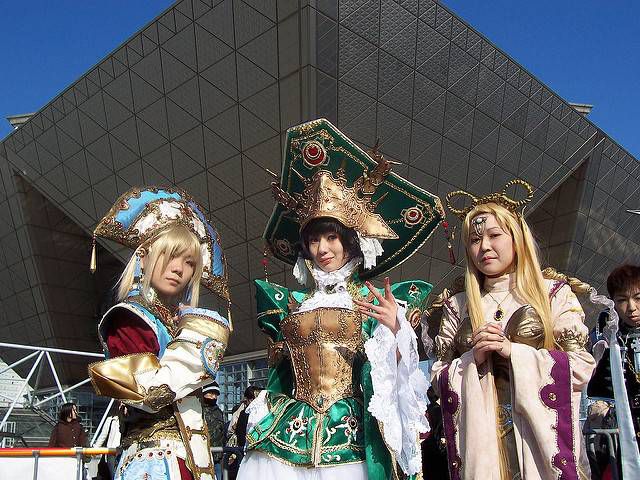 In Reading Color Newsletter
A weekly newsletter focusing on literature by and about people of color!
Thank you for signing up! Keep an eye on your inbox.
By signing up you agree to our terms of use
Officially called the Comic Market, Comiket is a huge manga convention similar to comicons in the US–only much bigger! It’s held twice a year at Tokyo Big Sight, a convention center in Odaiba, and is the largest dojinshi, or self-published manga, fair in the world.

Most of the comics sold here are amateur parodies or fan fictions of popular comics, TV shows, videogames, and movies, and are thus produced only in small-run batches. People line up for hours before the doors open to get a chance at buying their favorite manga, since they sell out in a blink. Comiket is also famous for its jaw-droppingly elaborate cosplay. (Note that the manga and cosplay at Comiket is for adult audiences and the convention isn’t appropriate for children.)


Another manga convention at Tokyo Big Sight, except this one happens four times a year and focuses on original manga, so there’s no fan fiction/parodies and no cosplay. Comitia also hosts the Kaigai Manga Festa, which features manga artists from around the globe.

Book and Bed Tokyo
If you’ve ever wanted to sleep in a library, have we got the capsule hotel for you!

What the Dickens!
This expat cafe in Shibuya actually isn’t particularly bookish, the name just reminds me of James Runcie’s Grantchester mystery series. 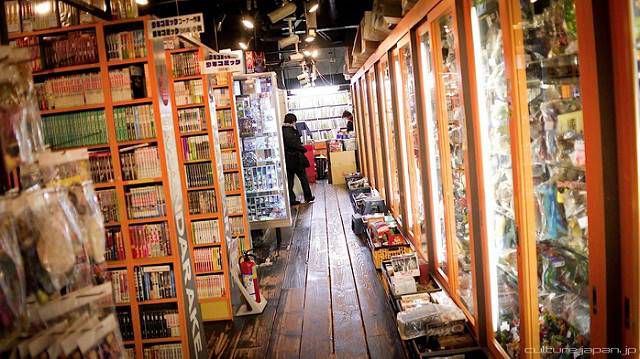 Nakano Broadway
If you’re in Japan to buy manga or toys, you can’t miss Nakano Broadway, an awesome mall filled with bookstores, manga-related toys, memorabilia, manga shops, and antique and vintage toys. Located on the far western edge of Tokyo, the atmosphere of this mall is retro and very geeky-cool. An otaku haven!

Mishima Yukio Literary Museum
Mishima was a famous post-War playwright, author, actor, and avant-garde film director whose most famous work in the US is probably The Temple of the Golden Pavilion, a fictionalized account of the burning of Kinkaku-ji. In 1970 he committed seppuku after a failed coup d’etat attempt. He was, in other words, a pretty fascinating guy, and the museum dedicated to him and his works is full of art, videos, manuscripts, and other documents detailing the story of his complex life and career. Even if you’ve never heard of Mishima, the museum’s worth visiting for the gorgeous park that surrounds it alone.

Nikko
You’ll feel like you’ve stepped into James Clavell’s classic novel, Shogun, when you visit the town of Nikko, aka Shogun Country. Clavell’s novel was based on the life and times of Tokugawa Ieyasu, a 17th century shogun who lived, fought, and was buried in Nikko. You can visit his sumptuous mausoleum here as well as museums, historic homes, and folk villages. 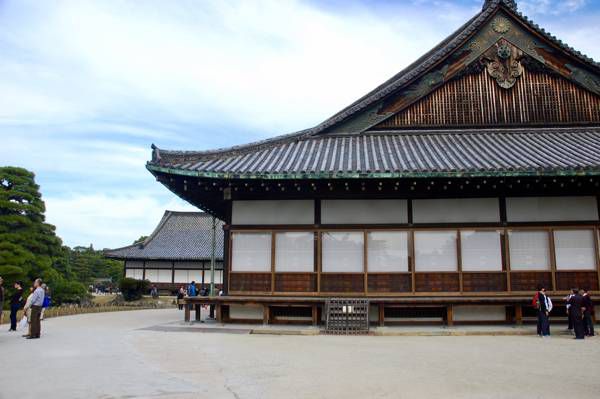 If you can’t see Nikko, drop by Tokugawa’s Kyoto estate, Nijo Castle, which has the famous nightingale floors that creak at the barest movement, to prevent ninja attacks. 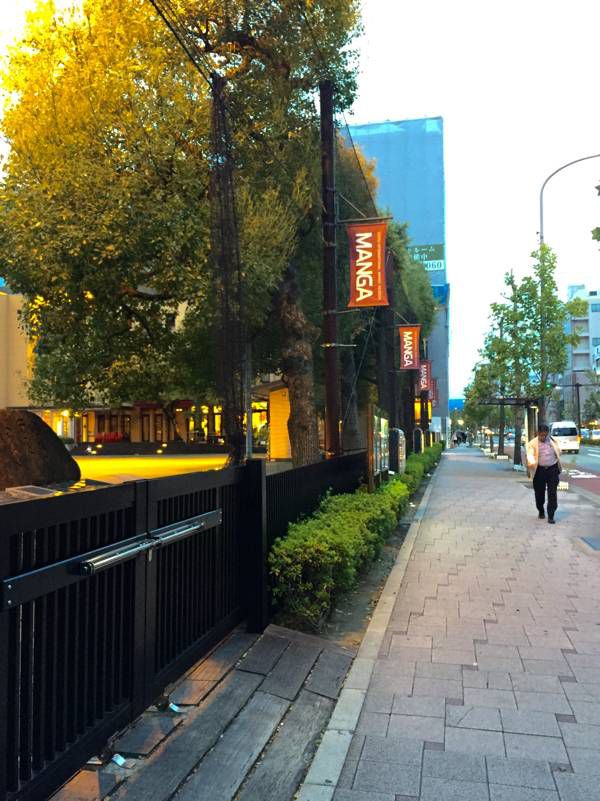 Kyoto International Manga Museum
This is basically a giant library of manga, with a small exhibition space thrown in. Most of the manga is in Japanese, but there are also collections in English, French, Korean, Chinese, and nearly every other language you can think of. 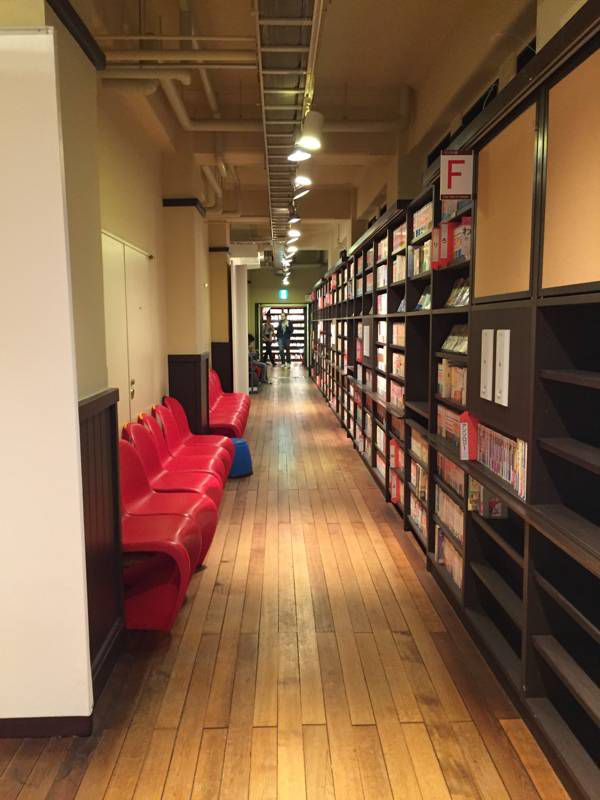 I’d only recommend this museum to those who are really into manga; at 800 yen a ticket, it seems a lot to pay to essentially sit and read. I also found the gift shop disappointing.

The Tale of Genji Museum
Arguably Japan’s greatest literary classic, The Tale of Genji by Murasaki Shikibu is an epic story full of court intrigue that takes place partly in Uji, a city just south of Kyoto where the Tale of Genji Museum is now located. They bring this 1,000-year-old novel to life with displays, murals, infotaining videos, and rotating exhibits. Plus they have over 3,000 editions of the book itself.