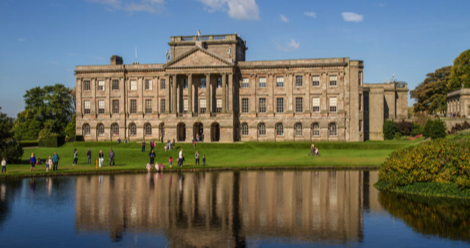 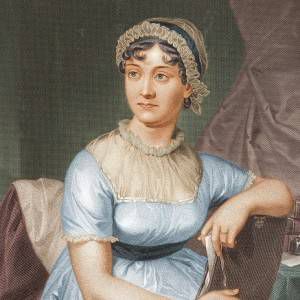 Jane Austen wasn’t widely travelled, spending most of her life in the county of Hampshire. But today Austen tourism is a whole industry. There are multiple themed tours available (exhibits 1, 2, and 3), covering Austen’s homes and the settings from her novels, as well as the homes and lives of people only tangentially connected to the slightest bit of Jane. And with the 200th anniversary of Austen’s death this year, there are more Austen-related things to do than ever before.

If you’re interested in planning your own Austen-themed literary tour, or you just want to read about some places important to her life and work, I’ve collected a few of the biggest ones here. It seems possible to spend an entire month in the U.K. going to Austen-related places—if anyone out there is doing that, please bring me along! 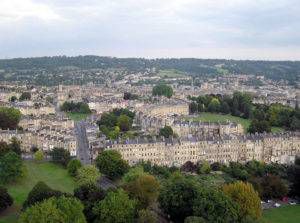 Austen set most of her novels in fictional rural communities or the genteel parts of London, but Bath is featured prominently in Persuasion and Northanger Abbey (and is, memorably, where Emma’s Mr. Elton meets his obnoxious wife). Austen herself lived in Bath from about 1801 to 1805. 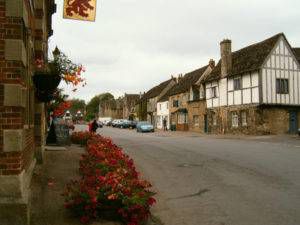 The village of Lacock. By Ettlz at the English language Wikipedia, CC BY-SA 3.0.

Hampshire is a county with several Austen-related sites. She lived the first 25 years of her life in the village of Steventon, Hampshire, moving only upon her father’s retirement from the church. Sadly, the rectory they lived in no longer stands, but the village itself does. 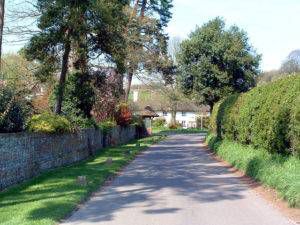 The village of Steventon. By Jeff Dodgson, CC BY-SA 2.0. 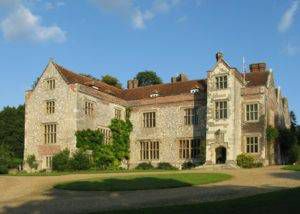 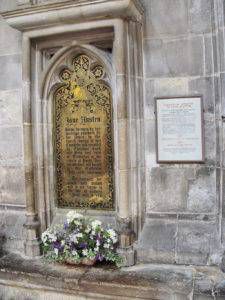 We Austen fans are lucky because her novels have been filmed so many times—giving us plenty of lavish estates to ogle. Quite a few of the grand houses where various Austen adaptations were filmed are open to the public. I’ve listed a few below, but note that there are many more to be visited. Most of these houses also have long and interesting histories and are worth a trip even outside their connection to Austen. 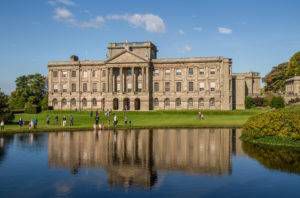 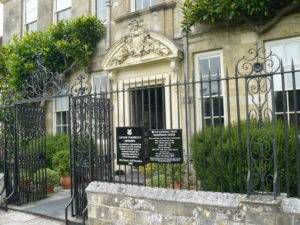 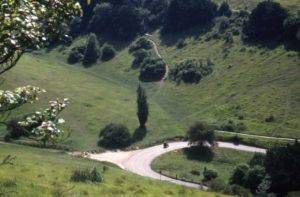 The view looking down from Box Hill. By Barry Shimmon, CC BY-SA 2.0.