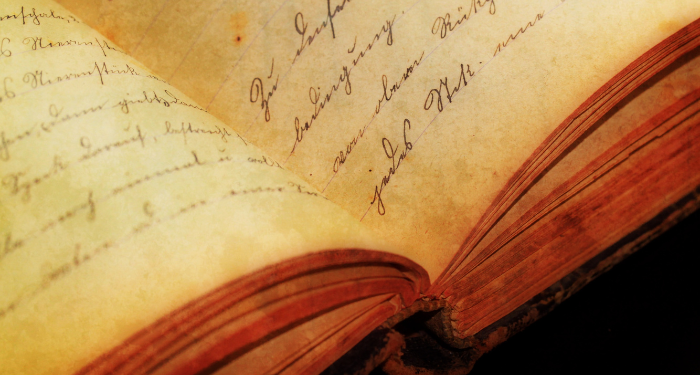 Why use literary present tense? This guide from Vanderbilt University explains: “Literary works, paintings, films, and other artistic creations are assumed to exist in an eternal present.” Annotated editions aside, most books don’t change much — if at all — after they’re published. People can reread passages or re-watch TV or movie scenes at any time. Even though it doesn’t change over time, the action is treated as ongoing because it’s not dead or static. It’s a reminder that the text is still relevant to us and dynamic to the characters. Even when engaging with nonfiction, I write, “The author argues that…” A book may have been published a long time ago, but we can still analyze it and have new perspectives on it. Reviewers refer to what happens in a book, TV show, or movie, not what happened, making it seem more immediate.

The Vanderbilt page also points out that historical events, such as publication dates, should be referenced in past tense, while fictional events should be in present tense. As long as it’s clear which events are real and which are fictional, both tenses can even occur in the same sentence. For example: Janie Crawford is the protagonist of Their Eyes Were Watching God, published in 1937.

When quoting entire sentences and paragraphs, it’s typical to keep the original tense. Most writers alter the tense with brackets only when incorporating a quote into their own sentence. This keeps the entire sentence in the same tense.

Literary present tense is conventional in English departments, but it varies across other disciplines. My high school English teachers taught me to use it, and my English professors confirmed it. So, I’m writing from my own experience as a writer with a BA in English. The Modern Language Association’s style guide gives many helpful examples of literary present tense. Most academic essays in English courses are written in MLA style, so this is stylistically consistent. Historians, in contrast, often prefer to describe all historical texts in the past tense.

Literary present tense simplifies the task of describing fiction. This may sound counterintuitive because conventions can be difficult to remember and follow. In May 2022, when I wrote a brief introduction to literary point of view for BR, I focused on perspective. Tense is another important aspect of literary POV, but it was too complicated for me to address in such a short essay.

Many books have complicated timelines and switch tenses frequently. A lot of novels are written mostly in the past tense but use past pluperfect to describe what happened earlier or past imperfect for what happened habitually. The literary present tense eliminates the need to keep track of all those changes when describing fiction. Sentences like “After a shipwreck, the protagonist is marooned” summarize a chronology of events without switching tenses.

The language in fiction, including shifts in tense, can be layered and nuanced. Describing all the action in fiction in present tense should make it easier to follow, especially if the text or criticism contains complex ideas. Ideally, this should allow readers and writers to focus on analysis, instead of worrying about juggling relative timelines.

If you want to read more about literary tenses, here’s why some readers prefer fiction written in a particular tense.