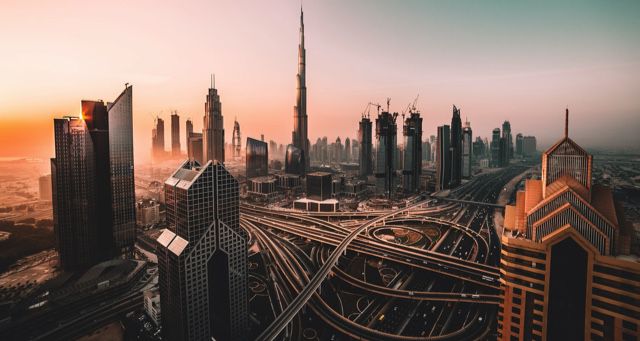 After moving abroad to Dubai, I wasn’t sure how long my family would be here. The move meant leaving a position I enjoyed very much with no prospect of finding similarly engaging work. This was the best choice for our family, but I hesitated. Moving abroad is not easy—even if it is to somewhere as nice as Dubai. Like many families here, we thought we would stay for a year or two and then return to (in our case) America. Now suddenly six years have passed and this feels more like home—at least for now. Of course it didn’t in the beginning, and I had to find bookish things I needed to stay here longer.

When I first arrived, I found that my print-loving partner was buying books in the U.S. and lugging them over in his suitcase, and also purchasing lovely volumes at Kinokuniya Book World in Dubai Mall.

This Kinokuniya used to be in an enormous space. It has since moved to a smaller spot in the same mall and the selection is still very good. It now sits across from the Dubai Metro sky bridge, a long but air-conditioned way to reach it. I had never lived in or visited a city that had an air-conditioned metro before I moved to the UAE. And given the climate in Dubai, I must say it’s a necessity.

The Emirates Festival of Literature

While I reveled in the air-conditioned mass transit, I could not see myself living here without bookish events and places to go. There are inviting public libraries in the city, but I did not have a car and reaching them was inconvenient. That first year I met a woman who told me her favorite Dubai event was the Emirates Festival of Literature.

Waiting impatiently that year, I finally attended the festival and I was glad it was worth the wait. I listened to a great session with the Saudi travel writer  Abdullah Al-Jumah and heard an interesting conversation with Chimamanda Ngozi Adichie. I had just read Adichie’s novel Americanah and I was glad to see her in person. 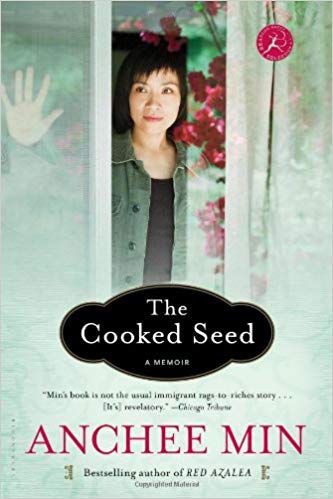 Over the years, I have returned and heard two International Prize for Arabic Fiction winners: Kuwaiti novelist Saud Al-Sanousi and Saudi novelist Mohammed Hasan Alwan.  Chinese-American author Anchee Min also visited one year, so I read her memoir The Cooked Seed. It tells the hard truth behind the impressive life she created for herself as an immigrant in America. However, as much as I loved the festival, I needed more book conversations in my life.

After moving abroad, Book Riot podcasts kept me going with reading news as I searched for more bookish things in Dubai. I started following Liberty Hardy on whatever social media I could to keep adding to my “to be read” (TBR) list. 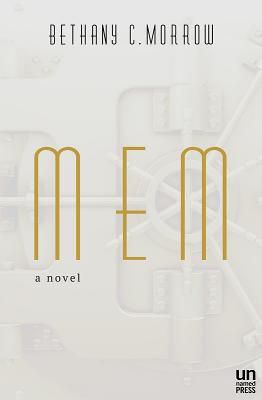 I also joined Tailored Book Recommendations (well before I started writing for BR) for more personalized title suggestions. Thanks to that, I read Bethany C. Morrow’s Mem, a fascinating science fiction novella set in Montreal. Since my TBR is aspirational, I never worry about it getting too long and I always enjoy adding to it. These things helped me feel connected to bookish news from home and other countries.

During this time, I discovered The Old Library, a private lending library that is entirely volunteer run. It was at Mall of the Emirates until recently. Despite not living close to it, for years I would take the metro there just to go to the library. Eventually I also became a volunteer. While the catalog of 20,000 or more books is smaller than many libraries elsewhere, the volunteers buy new books regularly and the price of 200 AED (about 55 USD) a year is reasonable. This is especially true as a new book can cost 70 AED (about 20 USD) or more in Dubai.

Now in Gold and Diamond Park

The library has since moved to Gold and Diamond Park. I still take the metro to it, although it requires slightly more (in my case dreaded) sun-exposure to get there. It is the oldest English language library in the UAE and the volunteers recently celebrated its 50th anniversary. Hopefully it will be here for many more years to come.

More Connections to Home, and Fewer

Moving abroad to Dubai has made my reading both more connected to the U.S. and less so. I have moved abroad before, but this time my stay has been longer than in the past; hence the interest in reading some books from home. Since leaving the U.S., I have finally read Eowyn Ivey’s The Snow Child, set in the Alaskan wilderness, and Sandra Cisneros’s The House on Mango Street, with Latinx characters living in Chicago. There is a reason why so many people rave about these two and I enjoyed reading both very much. 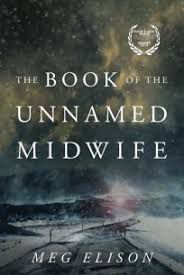 To these gems, I added Louisa Hall’s Speak: A Novel and Meg Elison’s The Book of the Unnamed Midwife. Hall’s and Elison’s books are very different from one another, but both are science fiction set in an America I could imagine existing one day.

The Book of the Unnamed Midwife is the first in a trilogy and has trigger warnings for brutality—including repeated sexual violence. I dislike reading about violence usually and have avoided well-reviewed books like Hanya Yanagihara’s A Little Life because of it. However, the world of The Book of the Unnamed Midwife was so fascinating that I continued reading despite its difficult content. Admittedly, I did not like the last book in the trilogy, but the first is intriguing and disturbingly plausible, and a reader could enjoy it as a stand-alone novel. 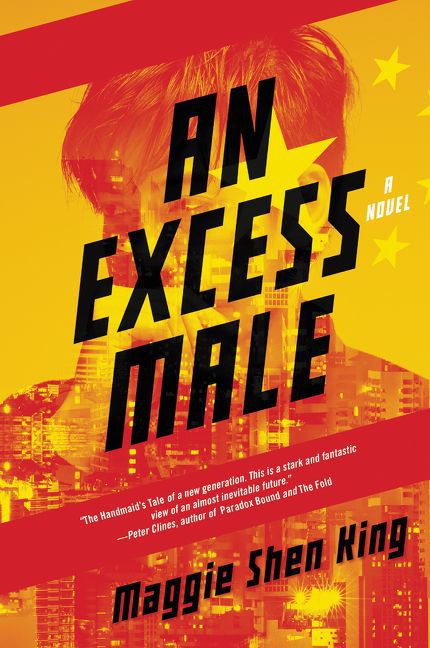 o these, I added Maggie Shen King’s An Excess Male, set in a future China where men outnumber women and women marry multiple husbands at the behest of the state. There were so many fascinating aspects to this imagined future dystopia that I was completely engrossed by it. I hope King will publish more book-length work soon. 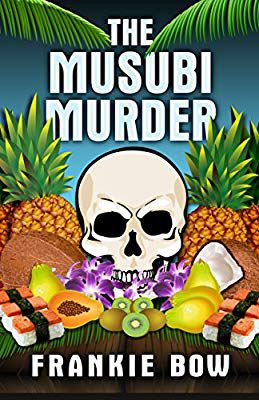 When I needed something lighter after moving abroad, I chose Frankie Bow’s The Case of the Defunct Adjunct and The Musubi Murder. Both are set in a fictional university in Hawai’i. Bow gets both the ridiculousness of academia and the little details of the Hawai’ian setting very right.

Another good cozy mystery I read while living here is Vaseem Khan’s The Unexpected Inheritance of Inspector Chopra. The book is set in Mumbai. After a brief visit there, I thought it was very energetic and inviting. And in case this is not enough to induce you to pick it up, Khan’s book also includes a mysterious gift of a baby elephant. How could you really go wrong with that? In my case, I am now planning to read the rest of the series.

And of course, like every other bookish person in Dubai, I look forward to visiting the Mohammed Bin Rashid Library. It is complete but it has not fully opened to the public yet according to others who have stopped by. I will have to visit when it opens to the general public. Whenever I go by, I think: “It’s enormous! It’s shaped like a giant book! How soon can I get in there?” At the moment, my pesky adult responsibilities are preventing me from planning my visit. It is designed to contain 4.5 million books. It will also provide access to a million audio books and 2 million ebooks. When it’s fully open, I may need to take a day off work, so I can visit and browse as much of the collection as humanly possible. Well, perhaps I will need to take off several days for my planned site visit.