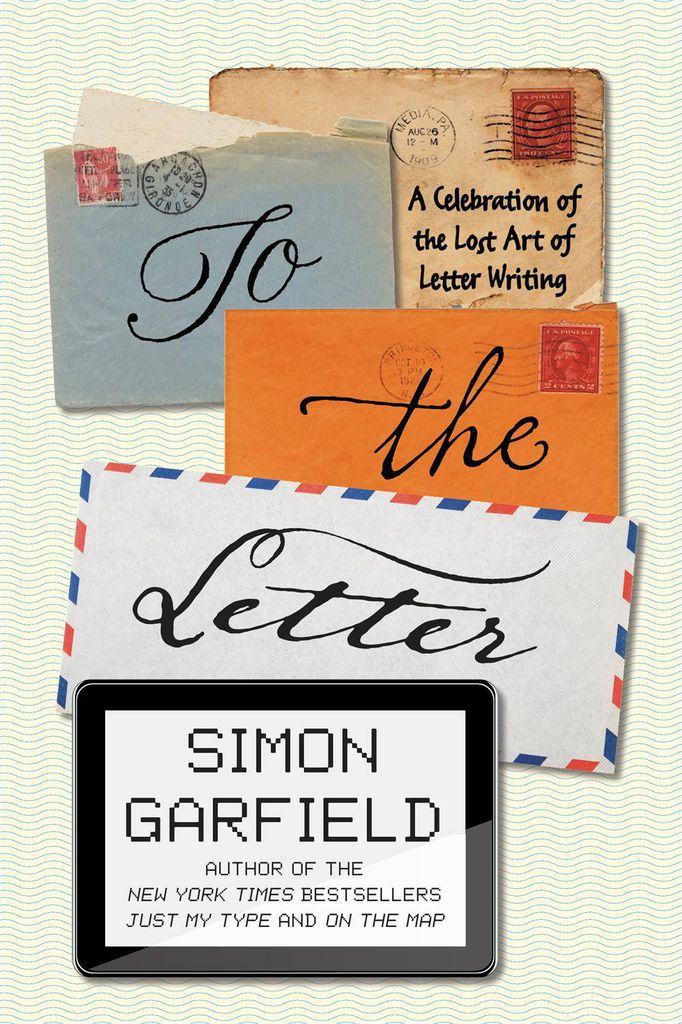 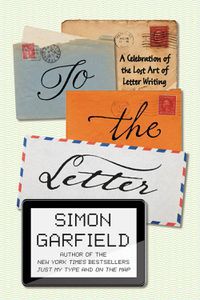 While I love the convenience of email, I can’t imagine that future generations will get the same voyeuristic joy from reading the collected emails of their favorite authors that I get from reading the letters of Katherine Anne Porter or Willa Cather. Letter writing is definitely a dying art, but it’s not lost just yet.

If you feel this way too, To the Letter: A Celebration of the Lost Art of Letter Writing by Simon Garfield is going to be right up your alley. We asked you which literary character would you most like to write a letter to, and the responses poured in!

It’s not surprising that the most popular characters come from the world of Harry Potter. There’s just something appealing about getting to send a letter via Owl Post. Hermione and Dumbledore were most likely to get letters from our readers, but Harry Potter and Neville Longbottom could expect an owl or two, too.

Other characters that could expect to receive more than a few letters from Riot readers include:

Gandalf and Samwise Gamgee from The Lord of the Rings

Atticus and Scout Finch from To Kill a Mockingbird

Scarlet O’Hara, Rhett Butler, and Melanie Hamilton Wilkes from Gone With the Wind

the unnamed narrator in The Invisible Man

And the Little Women – “I know it’s more than one, but they seem like they’d be good correspondents!”

A few rioters took the time to explain their choices:

I would write a letter to the characters based on my evil time line. evil me, my friends, family, everyone. but not just evil, alternate. like a thousand “what if’s.” every time you read a novel and it breaks your heart, i’d write to them. what if it was different? what if there was no Darcy, or Bingley? what if the world was ran by timid Jane’s and plump Tilney’s? then i’d make a book outta it. ok, i just like writing letters. a lot. please pick me! (sorry about the lack of caps, im writing from my phone!)

Dagny from Atlas Shrugged. I am so much like her before she meets John Galt, I’d love to hear about her relationship drama, new business start ups, and new opinions

Dina Dalal of Rohinton Mistry’s A Fine Balance. I would like to check in with her, reminisce about her lost love and her boarder friends, and make sure her relatives are being kind to her. I think of her often.

Zedd from Sword of Truth series. I want to be called “Dear one.”

Bertha Antoinetta Mason. Maybe getting some mail would’ve made her less angry whilst locked up in that room…

Toru Watanabe – so you had something else to look forward to besides letters from Naoko.

The other characters on this list should check their mail boxes, too. Just not as frequently.

Edmond Dantes from Alexandre Dumas’ The Count of Monte Cristo

May Welland from Edith Wharton’s The Age of Innocence

Elizabeth Bennett and Mr. Darcy from Pride and Prejudice by Jane Austen

Odd Thomas from the Odd Thomas series by Dean Koontz

Ratty from The Wind in the Willows by Kenneth Grahame

Owen Meaney from John Irving’s A Prayer for Owen Meaney

Brett Ashley from The Sun Also Rises by Ernest Hemingway

Tom Sawyer from Adventures of Tom Sawyer by Mark Twain

T. S. Garp from John Irving’s The World According to Garp

Oedipa Maas from The Crying of Lot 49 by Thomas Pynchon

Eeyore from the Winnie the Pooh series by A.A. Milne

Cassandra Mortmain from I Capture the Castle by Dodie Smith

Edna Pontellier from The Awakening by Kate Chopin

Grandma Mazur from the Stephanie Plum series by Janet Evanovich

Some of these choices make me really curious as to what those letters would be about. What would you say? Leave your sample letters in the comments!