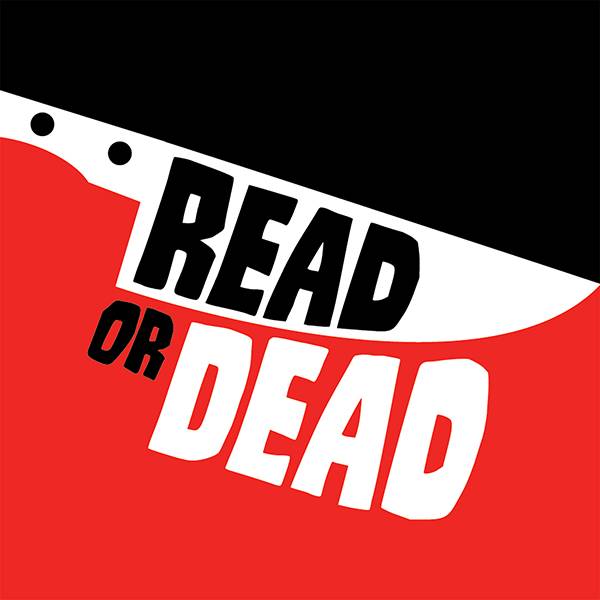 Katie and Rincey talk about The Woman in the Window movie adaptation, a new Cormoran Strike book and do a bit of a backlist dive.

This episode is sponsored by Sometimes I Lie by Alice Feeney and Libby.

Joe Wright Directing ‘The Woman in the Window’

The Woman in the Window by AJ Finn

My Sister The Serial Killer by Oyinkan Braithwaite

The President is Missing by Bill Clinton and James Patterson

Blanche on the Lam by Barbara Neely