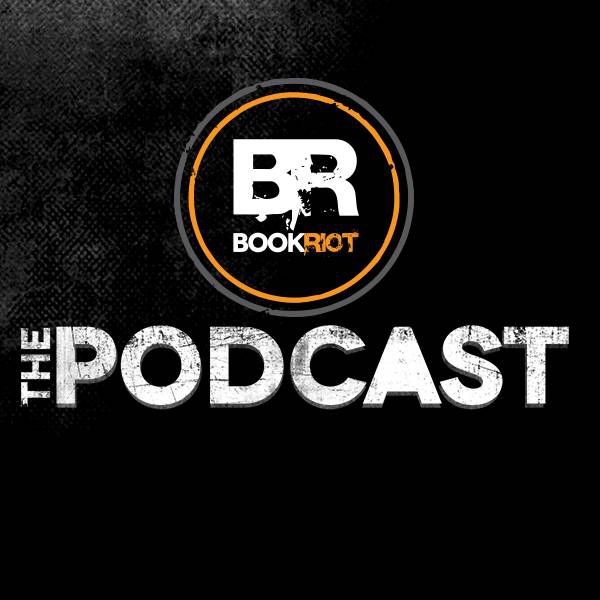 This week, Jeff and Rebecca finish up holiday recommendation requests and share some long-overdue listener feedback.

I Contain Multitudes by Ed Young

Who Thought This Would Be a Good Idea? by Alyssa Mastromonaco

Astronaut’s Guide to Life on Earth

Wangs vs the World by Jade Chang

The Force by Don Winslow

What It Means When a Man Falls From the Sky

Children of the New World

The Kingkiller Chronicles by Patrick Rothfuss

Sorceror to the Crown by Zen Cho

The Wars of the Roses series by Conn Iggulen

How to Cook Everything Vegetarian by Mark Bittman