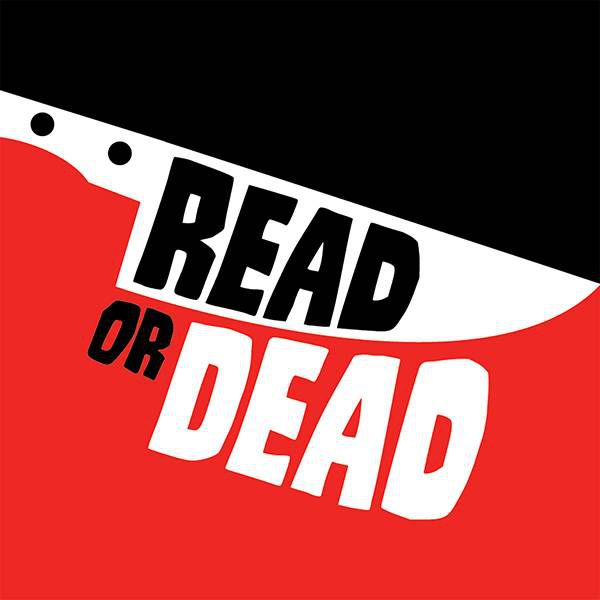 Katie and Rincey discuss their “wheelhouse phrases”, or the words or descriptions will immediately will cause them to pick up a book.

This episode is sponsored by Hangman by Jack Heath, new from Hanover Square Press.

Any Man by Amber Tamblyn

Conan Doyle for the Defense: The True Story of a Sensational British Murder, a Quest for Justice, and the World’s Most Famous Detective Writer by Margalit Fox

The President is Missing by James Patterson & Bill Clinton

Working Stiff: 2 Years, 262 Bodies, and the Making of a Medical Examiner by Judy Melinek