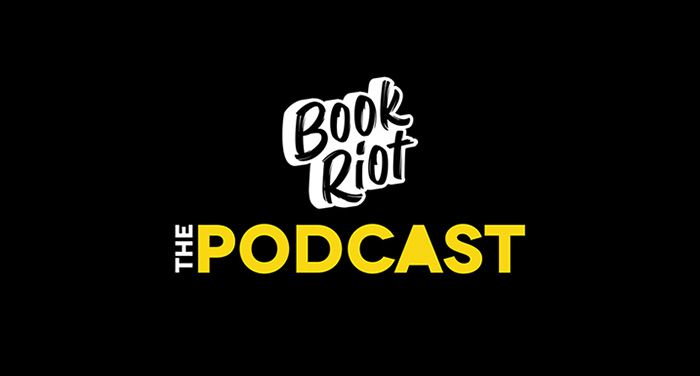 Jeff and Rebecca discuss the winner of the Spring Preview draft, Hachette getting out of the right-wing publishing game, the Obamas adaptation-heavy Netflix slate, and Jeff inadvisedly challenges Rebecca to a new game.

Discussed in this episode: