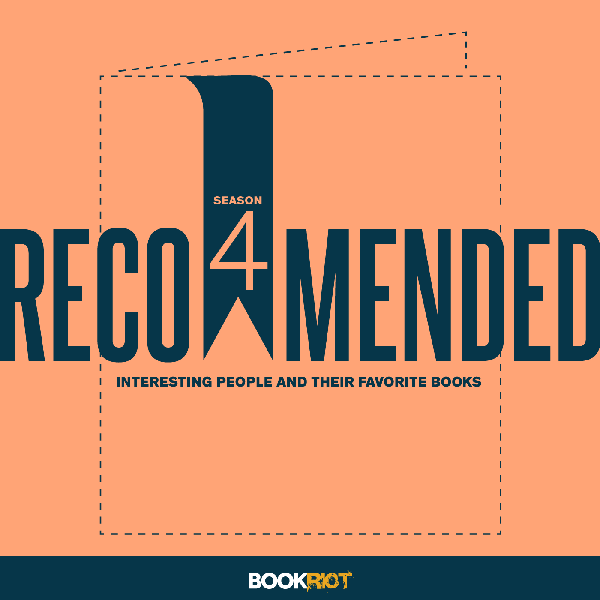 In this episode, Nicky Drayden and Helen Ellis talk about books that captured their attention in big ways.

You can subscribe to Recommended in Apple Podcasts, Google Play, or in your podcast player of choice. The show can also be found on Stitcher here.

A transcript of this episode is available here.

After the Flare by Deji Bryce Olukotun

Are You There God? It’s Me, Margaret by Judy Blume

The Other Side of Midnight by Sidney Sheldon