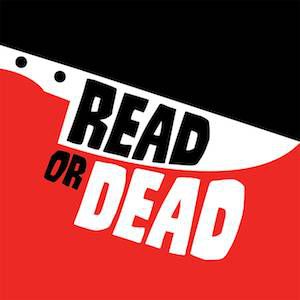 Katie and Rincey go over the mystery and thriller books in Amazon’s Best Books of the year so far list and question if some of the books on there are actually mysteries.

This episode is sponsored by Libby and Blackstone Publishing.

Amazon’s Best Books of the Year So Far

The Stars Are Fire by Anita Shreve

My Sister’s Bones by Nuala Ellwood

The Moving Finger by Agatha Christie

The Man in My Basement by Walter Mosley