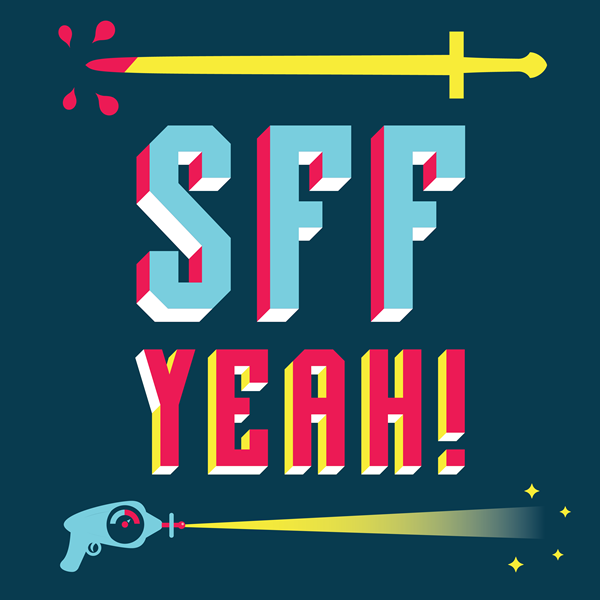 Sharifah and Jenn discuss news including some exciting new adaptations and whether time travel is SF or F, and recommend graphic novels.

This episode is sponsored by Hell Divers II: Ghosts by Nicholas Sansbury Smith and Genius: The Game by Leopoldo Gout.

Han Solo movie kerfuffles! No director and then Ron Howard steps in.

New historical fantasy series coming from Zoraida Cordova! And Labyrinth Lost is getting an adaptation.

Who Fears Death by Nnedi Okorafor has been optioned, and George R.R. Martin is a producer.

Is Time Travel SF or F?

That time a guy accidentally read fanfic (called “Harry Potter and the Psychic Serpent”) instead of The Order of the Phoenix.

Full Circle by Taneka Stotts, Christianne Goudreau (Note: Jenn did not realize this hadn’t been updated since January, but it’s still worth reading!)