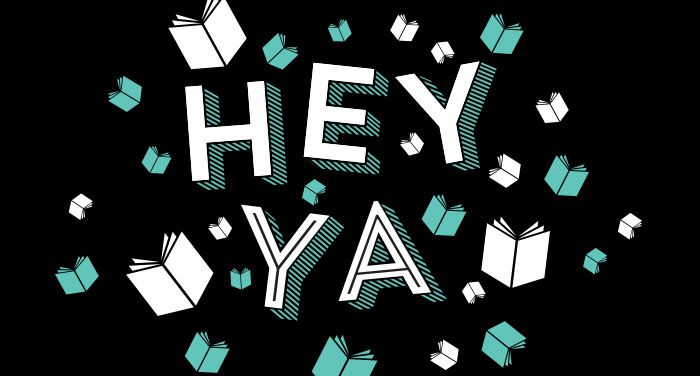 Eric and Kelly talk about YA Star Wars books and feel-good YA books.

This episode is sponsored by TBR, Book Riot’s subscription service offering Tailored Book Recommendations for readers of all stripes, Sword In The Stars: A Once & Future Novel – by Cori McCarthy and Amy Rose Capetta, and  Book Riot Insiders, the digital hangout spot for the Book Riot community.

To get even more YA news and recommendations, sign up for our What’s Up in YA newsletter!

Ruthless Gods by Emily A. Duncan

The Lightness of Hands by Jeff Garvin

The Fire Never Goes Out by Noelle Stevenson

War and Speech by Don Zolidis

A Crash of Fate by Zoraida Cordova

The Queen’s Shadow by E.K. Johnston

From a Certain Point of View Anthology

Who In The World Is Carmen Sandiego by Rebecca Tinker

Waking The Witch: Reflections on Women, Magic, and Power by Pam Grossman

Riverdale: The Day Before by Micol Ostow

A Werewolf in Riverdale by Caleb Roehrig

I’m Not Your Manic Pixie Dream Girl by Gretchen McNeil

The Trouble with Destiny by Lauren Morrill

Talk Nerdy To Me by Tiffany Schmidt