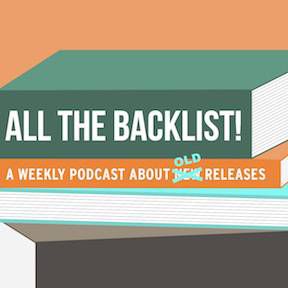 This week’s episode was sponsored by TBR and Penguin Random House Audio.

Phoebe and Her Unicorn in Unicorn Theater by Dana Simpson

Hilda and the Troll: Book 1 (Hildafolk) by Luke Pearson

An Elderly Lady is Up to No Good by Helene Tursten, Marlaine Delargy (translator)

I Am a Cat by Soseki Natsume, Aiko Ito (translator)

The Suffering by Rin Chupeco