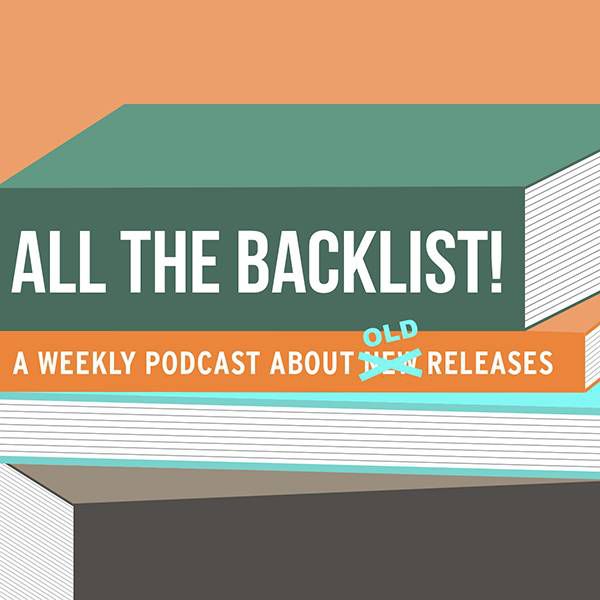 This week’s episode was sponsored by Book Riot’s Annotated podcast.

I Am a Cat by Soseki Natsume, Aiko Ito (Translator)

Waiting for Gertrude: A Graveyard Gothic by Bill Richardson

The Plague Dogs by Richard Adams

Dog On It by Spencer Quinn