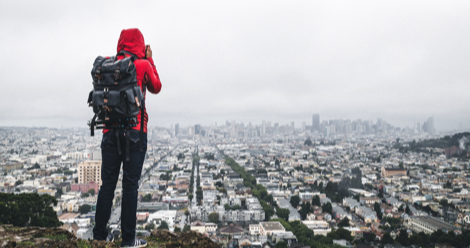 Sponsored by Daughter of the Siren Queen by Tricia Levenseller. 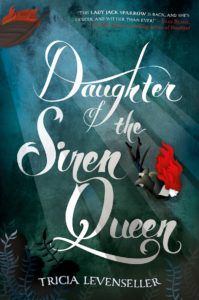 The capable, confident, and occasionally ruthless heroine of Daughter of the Pirate King is back in this action-packed sequel that promises rousing high seas adventures and the perfect dash of magic.

Alosa’s mission is finally complete. Not only has she recovered all three pieces of the map to a legendary hidden treasure, but the pirates who originally took her captive are now prisoners on her ship. Still unfairly attractive and unexpectedly loyal, first mate Riden is a constant distraction, but now he’s under her orders. And she takes great comfort in knowing that the villainous Vordan will soon be facing her father’s justice.

When Vordan exposes a secret her father has kept for years, Alosa and her crew find themselves in a deadly race with the feared Pirate King. Despite the danger, Alosa knows they will recover the treasure first…after all, she is the daughter of the Siren Queen.

In Daughter of the Siren Queen, Tricia Levenseller brings together the perfect mix of thrilling action, tense battle scenes, and a heart-pounding romance.

at Bustle, 21 Travel Quotes From Books To Inspire Your Next Adventure

at The Telegraph, 10 Strange Sci-Fi Books That Should Be On Screen

at The Mary Sue, 11 Unforgettable Female Friendships in Literature

at PopSugar, 11 Books That’ll Help You Get Your Life in Order

at MyDomaine, 21 Modern Poems to Read for Black History Month

at Signature, 9 Necessary Works of Non-Fiction by Black Women

at Off the Shelf, 12 Black Writers Everyone Needs to Read

at Nylon, 10 Great Books You Can Read In One Sitting

at Literary Hub, 20 Literary Adaptations Disavowed by Their Original Authors

at Electric Literature, 10 of Literature’s Best (Or Worst) Liars