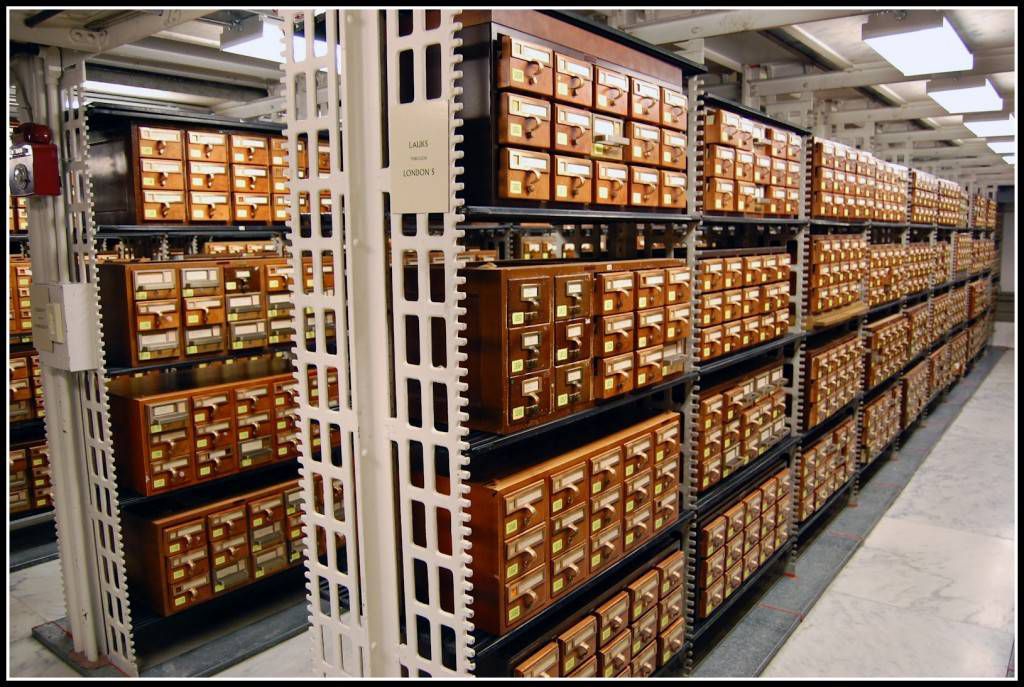 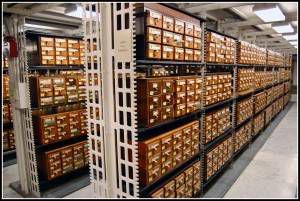 This March, the Library of Congress (LoC) announced that it would update its subject headings related to immigration. The proposed changes will impact two subject headings, about 6,900 records:

On one hand, a subject heading change doesn’t make much difference to the average reader. Books will not be re-shelved, call numbers will not change, and the content of individual books will (obviously) not change.

On the other hand, readers understand that words have power to shape our world. For decades, librarians and activists have understood how the language of subject headings can include (or exclude) marginalized people. As an important way to find information, subject headings have power to influence how a reader approaches a topic and their own place in the world.  Melissa Padilla, now a senior at Dartmouth College, explained her support in  a press release:

As a first year student at Dartmouth I decided that I wanted to explore my own identity as an undocumented immigrant but discovered that I had to access this information through a series of offensive terms used by libraries across the country.

The LoC agreed to update its headings after a two-year campaign lead by students at Dartmouth in coordination with the American Library Association (ALA). When they announced the change, the Library explained that, “the phrase ‘illegal aliens’ has taken on a pejorative tone in recent years” and “‘aliens’ can be confusing since it can also mean beings from another planet.”

Although these changes are not super common, they do happen from time to time. Usually, changes follow a shift in the nation’s political, social, or academic climate. In the 1960s and 1970s, for example, the LoC changed a number of subject headings deemed discriminatory or offensive. Among the most obvious changes were that “African American” replaced “Negro” and the “see” reference to “sexual perversion” was removed from the entry for “homosexuality.”

Under normal circumstances, changes like this are more-or-less rubber stamped. This year, with immigration an important campaign issue, LoC’s proposal became the focal point of the House Appropriations Legislative Branch Sub-Committee’s April 20 meeting. This is where things get complicated.

The Library of Congress’ mission is to, “support the Congress in fulfilling its constitutional duties and to further the progress of knowledge and creativity for the benefit of the American people.” While it’s possible that the committee truly believes that keeping language consistent with current legal code is essential to Congress’ effectiveness, it’s also true that the LoC has an obligation to library patrons nation wide.

Democrats on the committee, lead by Rep. Wasserman Schultz (D-FL) pushed back and said that the sub-committee is not the right place to play “word police.” Along with other Democrats, she wanted to see this debate happen in Congress as a whole. Then, Rep. Diane Black (R-TN) and 35 co-sponsors proposed legislation, ironically titled “Stopping Partisan Policy at the Library of Congress Act,” that will require that the Library of Congress to use the terms “illegal aliens” and “aliens.”

As this article goes to web, the House committee has passed a spending bill that instructs the Library of Congress not to implement its changes. Despite this frustrating set back, the ALA remains hopeful that the Senate will not include this issue in its version. Rep. Black’s bill is in committee and has not been sent to the House for a vote.