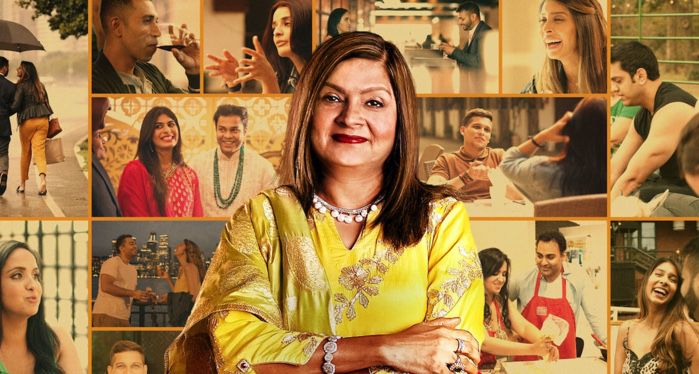 When the famous Indian Matchmaking docu-series was released on Netflix, everyone first gave a little gasp, ‘Sima aunty is doing what now?’ And then everyone found themselves entwined in the story of the eight people who were trying to get some help in navigating modern love. Sides were picked, favorites were chosen, and before you knew it, you had watched all eight of the episodes and forgotten about the chicken in the Instant Pot.

I was one of the above. Coming from a culture where outsourcing one’s search for compatibility to parents, relatives, and sometimes outsiders is norm, I approached this series with trepidation. But as I started watching the show, I unclenched. Really, who is anyone to comment on how someone finds someone to care about, as long as it’s consensual and not breaking any rules?

It wouldn’t be me, though, if I was not compiling book lists in my head while watching TV. I got to thinking what romance book would each of the cast members would star in, Sima excluded. Here are my thoughts in no particular order. 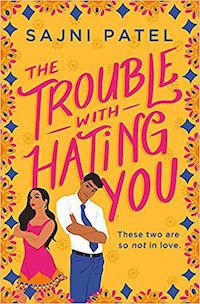 Aparna – The Trouble with Hating you by Sajni Patel

The first episode features Aparna, who is shown to be a steadfast girl. She knows what she wants and she is determined to settle for no less, much like the protagonist in Patel’s story here. When Liya finds out that her parents have set her up with a guy she has never met, she walks right out. He might be perfect on paper, but she will not settle for anyone with whom she does not feel a connection. 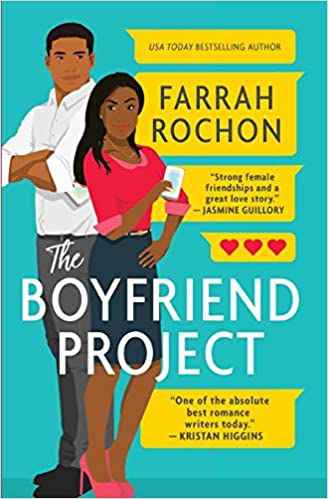 Nadia is the most genuine and flexible of the bunch in the series. She gives everyone a fair shot, but often doesn’t get that in return. Like our heroine Samiah, who finds out she has been catfished by her three-timing boyfriend. Is a little honesty too much to ask for? 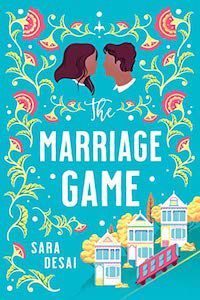 In the series, Vyasaar is shown to be a down-to-earth guy who wears his heart on his sleeve, but communication might not be his strongest suit. Lack of communication skills is also what gets the hero of Desai’s romance, Sam, entangled in a situation he is going to have trouble coming out of. But there is hope at the end of the tunnel for both our heroes! 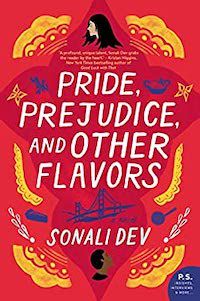 Rupam – Pride, Prejudice, and Other Flavors by Sonali Dev

The sweet Rupam is divorced and working on giving her child the best life as a single parent, with the help of her dad. She is told time and again that her chances of finding someone are few (which is definitely one of the most problematic aspects of the show) and should settle for whoever comes along. In Pride, Prejudice, and Other Flavors, Trisha feels her life needs to be full of reparations because of her past, but she can’t help but feel like she also wants to seek out what is best for her, just like Rupam. You do you, ladies. 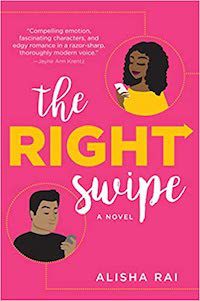 The fierce, independent woman that is Ankita has conquered the denim industry and now turns to love, only to find that she maybe ahead of her time, or maybe everyone else needs to catch up? That is the kind of heroine Rai introduces us to in her first book of the Modern Love series, where Rhiannon has revolutionized everyone else’s journey to find love but struggles in her own life. Both of these ladies are shown as rational women contemplating the impacts on everything they have worked for, and I am 100% here for it. 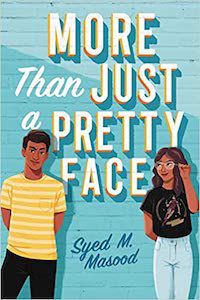 Pradhyuman is shown to be someone who does not know what he wants. He is confident about what he brings to the table, but is not sure of what he expects from someone else, which is something that is reflected in his journey on the show. This sounds a lot like Danyal in Masood’s book, who has all the confidence to pursue his crush but realizes he has a lot to learn before he finally finds earns her respect and attention. They’ll get there! 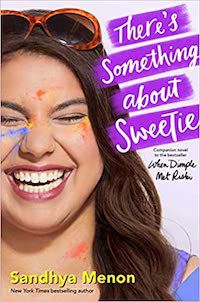 Akshay- There’s Something about Sweetie by Sandhya Menon

Not sure if he can make the choice himself, Akhsay gives in to the pressure of his parents and gives them the responsibility of presenting him with potential partners. His mom then enlists Sima’s help. In Menon’s story, our protagonist, Ashish, is tired of hearing his parents complain and so enlists their help, and finds himself next to someone he can see a future with. Apart from the fact that maybe they need to sort things out themselves, there is hope.

Looking for more lists with your favorite TV characters? Try this list for characters from New Girl and this one if you are heartbroken over Schitt’s Creek ending.