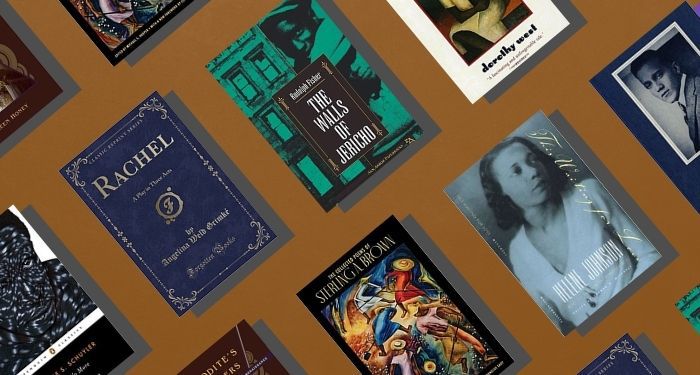 The Harlem Renaissance was a time, roughly 100 years ago, of incredible Black art blooming out of the Harlem neighborhood of New York City. You’ve likely heard of writers like Langston Hughes, Zora Neale Hurston, Claude McKay, Marcus Garvey, W.E.B. Dubois, and Nella Larsen. They were far from alone, however. There were numerous incredible, lesser-known writers at this time.

What was the Harlem Renaissance? During World War I, Black Americans moved en masse out of the Jim Crow south, arriving in the American West, Midwest, and the Northeast, like Harlem. This movement is now referred to as The Great Migration. Black writers found opportunities to publish for the first time. Black-owned and Black-led magazines, newspapers, and full-blown book publishing (courtesy of Marcus Garvey’s Universal Negro Improvement Association) focused on publishing Black writers, about not shying away from the racial turmoil around them. This was the Harlem Renaissance. From the 1910s to the 1930s, Harlem was the center of Black culture and art in the United States.

In Harlem alone, hundreds of writers were contributing to these various publications. While a few of these names have stood the test of time, still dotting bookstore shelves, many are lesser-known, even to the extent of falling entirely out of print. Nevertheless, here are eight books by or featuring these lesser-known writers of the Harlem Renaissance. 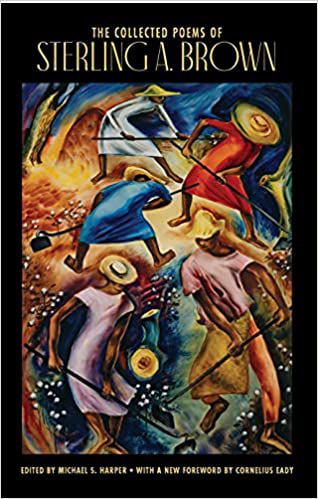 The Collected Poems of Sterling A. Brown Edited by Michael S. Harper

Sterling A. Brown was a latecomer to the Harlem Renaissance, but an important part and incredible poet nonetheless. Formally educated at Williams College, he studied poets like Ezra Pound, T.S. Eliot, and Amy Lowell. He was also heavily influence by some of the big poets of the Harlem Renaissance, eventually landing a job at Harvard University and publishing several books of poetry. 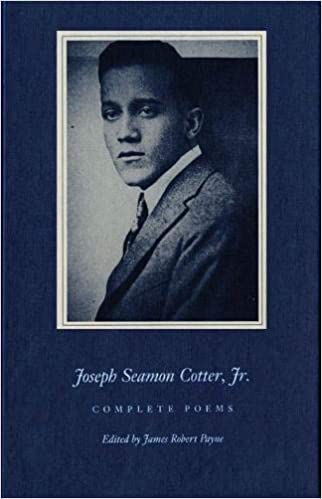 Joseph Seamon Cotter Jr. lived a short life, not even seeing his 25th birthday. In that time, he produced some great poetry and a one-act play, On the Fields of France. Born and raised in Kentucky, his poems capture life in the Jim Crow south from up close. 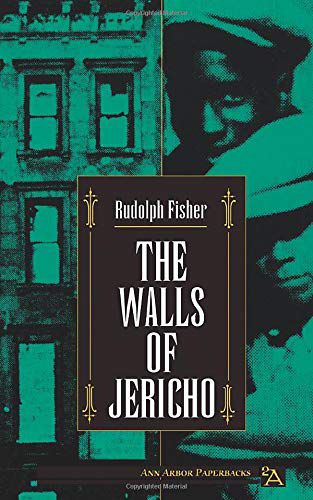 The Walls of Jericho by Rudolph Fisher

Rudolph Fisher and his first novel, The Walls of Jericho, were considered seminal for a long time, but have largely fallen out of the public eye. A satire of the Harlem jazz age, it tells the tale of Fred Merrit, a Black lawyer who purchases a home in a white neighborhood. To get his belongings past his hostile new neighbors, he has to hire the toughest removal firm in the business. 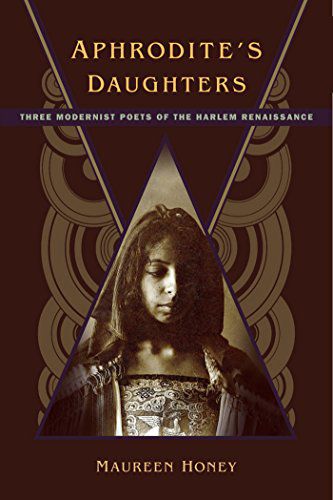 This is an excellent book that collects the poetry and includes biographies of three wonderful Harlem Renaissance lesser-known poets: Angelina Weld Grimké, Gwendolyn B. Bennett, and Mae V. Cowdery. Cowdery, in particular, befriended Langston Hughes when she was a teenager, published her own collection in 1936, and then basically vanished until her death in 1953. 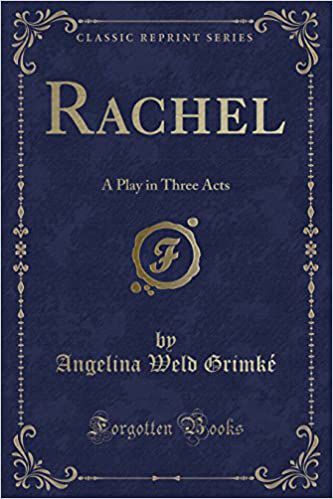 Rachel: A Play in Three Acts by Angelina Weld Grimké

I already mentioned Angelina Weld Grimké in Aphrodite’s Daughters, but she’s best known for this play. In it, a young woman named Rachel begins as a girl who loves children and wants them, then becomes a woman with her own young children. Eventually, she learns that her brother and father were lynched and the horrors that every Black child will have to face in their lives. 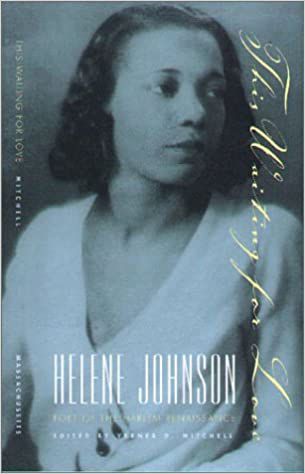 This Waiting for Love by Helene Johnson

Helene Johnson is one of my favorite poets and definitely a lesser-known writer of the Harlem Renaissance. She was incredibly prolific, writing a poem a day for most of her life. While most of her poems were published in Black publications like Opportunity, she had one published in Vanity Fair in 1927. 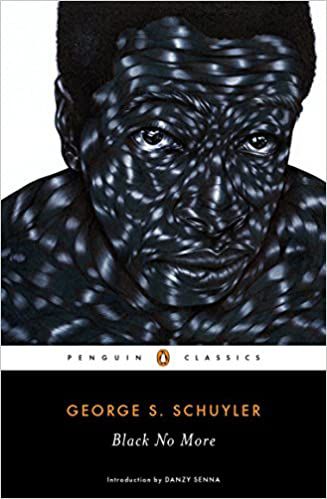 Black No More by George Schuyler

Years before Ralph Ellison’s Invisible Man, George Schuyler was skewering American racism with his novel, Black No More. 1933, New Year’s Day. Max Disher is a young Black man who hears about a new process to bleach skin and render Black people white. He jumps at the chance, rebranding himself as Matthew Fisher. This book sharply lampoons white supremacy with wit and humor. 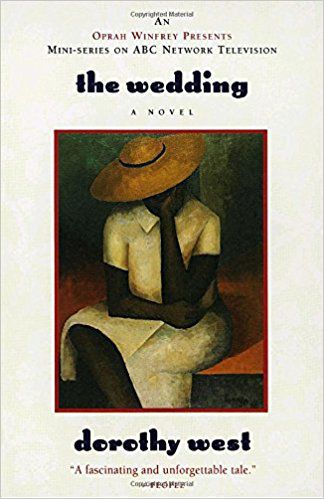 Dorothy West was a cousin of Helene Johnson and a formidable writer in her own right. Probably better known than most of the writers on this list, she was widely considered the little sister of the Harlem Renaissance, and so lesser-known. This was her final novel, which sees a well-to-do Black family grappling with their daughter’s upcoming nuptials to a white jazz musician. It is a beautiful and wonderfully layered story.

These are only a handful of the lesser-known Harlem Renaissance writers, though there are many more who were only published in magazines, now finding life in collections and textbooks. Who are some of your favorites?