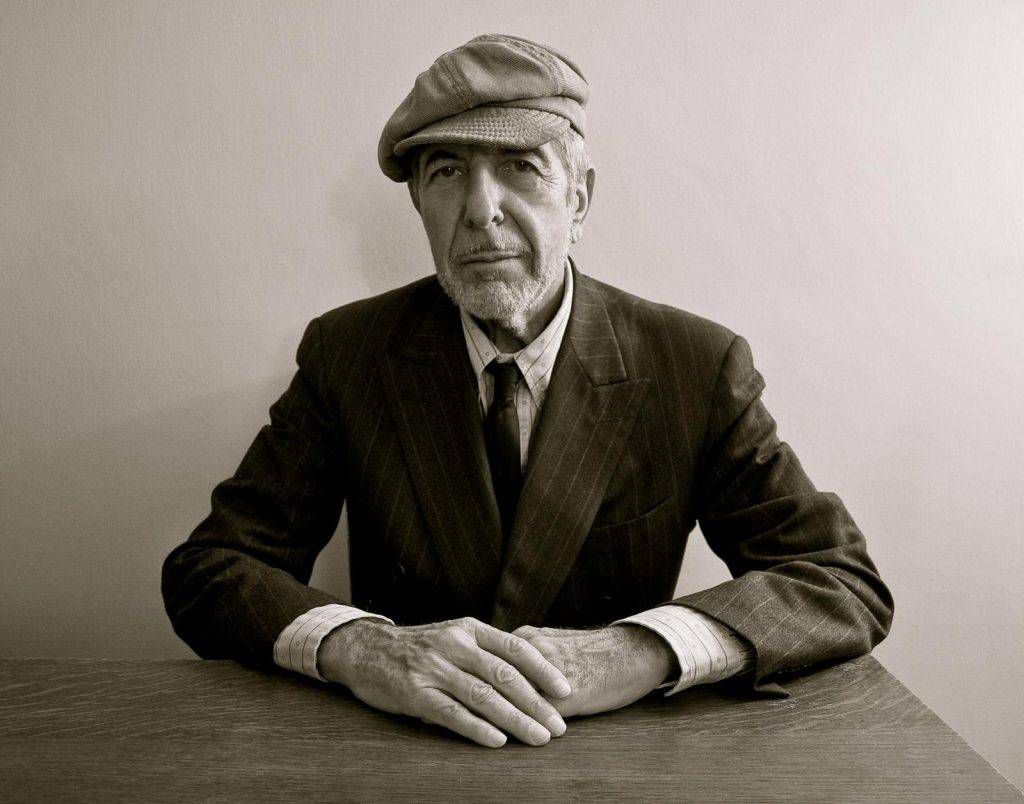 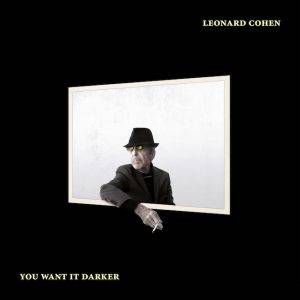 Last month, Leonard Cohen’s final album, You Want it Darker, was released, a mere few weeks before his death. It is a masterful collection of songs that deal with the singer-poet’s perennial subjects: religion, love, finality, mythology, and the human experience. And, as usual, the flawless simplicity of his songwriting perfectly supports a collection of overwhelmingly grand insights. It is the work of a man haunted by his own ghost, and it speaks timelessly.

Of course, Cohen is known not only as a musician but also as a writer. And the commitment to craft has come through in all his work, with songs that are lucid in their words but complex in their meaning, always unfolding to reveal hidden depths.

His death brings so much sadness for those of us who have found comfort and wisdom in his words. It’s been a hard month, coming toward the end of a particularly hard year, and it feels as though Leonard Cohen was one more guiding light that we really need right now. But he leaves us his words, among them the famous line that I have seen floating around the web quite a lot these past few days: “There is a crack in everything/That’s how the light gets in.”

With that in mind, a list of books that would be great accompaniment to an album that is essentially one long farewell song. So long, Leonard. And thanks. 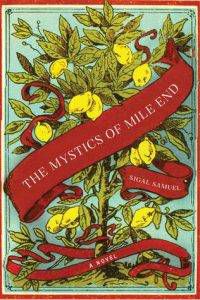 The Mystics of Mile End by Sigal Samuel

Set in Leonard Cohen’s own neighborhood of Montreal, Mile End, with its multicultural landscape of Hasidic Jews, Portuguese, Italian and Greek immigrants, and the mustache-and-latte hipster crowd, this stunning debut novel also engages the late singer’s most prominent themes. The close relationship between the sacred and the profane, love’s mystical power, the continual human wavering between cynical intellectualism and belief are all part of a probing family story that is made ever so enjoyable by Samuel’s delightful cast of characters, who are all coming to terms with their own metaphysical understanding of the world. I could read this book again and again, and find something new every time. It is the perfect accompaniment to You Want it Darker, infused with a Cohenesque sensibility with prose that is whimsical and grave by turns. 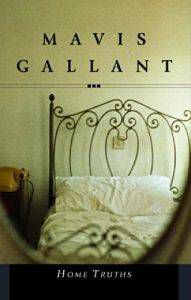 Also hailing from an Anglophone neighborhood of Montreal (though born about a decade earlier than Cohen), Gallant was a master of the short story, and also one the most riveting writers of post-war cosmopolitanism. Her characters float through darkness that is both material and spiritual, “traveling light” much in the same ways evoked by Cohen in the track of that name. This collection includes stories of Canada and of Canadians abroad, and it similarly explores a kind of metaphysical nomadism, lying just beneath the flare of Spanish guitars. 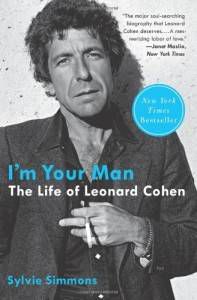 I’m Your Man by Sylvie Simmons

If you are looking for a great biography, there’s a helpful post here that reviews a few. This one is my personal recommendation, simply for its scope. Not only chronicling his life, Simmons interviews a tremendous collection of people who were close to Cohen, and so creates a nuanced portrait of a figure who is simultaneously completely open while remaining elusive. But of particular importance, if you want to read along with this album, is Simmons’s exploration of Cohen’s religious upbringing. 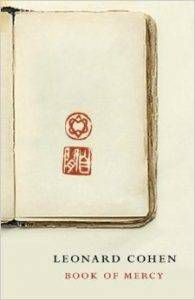 The Book of Mercy by Leonard Cohen

Out of all his literary works, this collection of poetry, with its praise, despair, enlightenment and continual questioning of both the sacred and profane, reads so well alongside his last album. Cohen’s honesty is at its most inspiring here, and the brutality of grappling the metaphysical is absolutely raw. 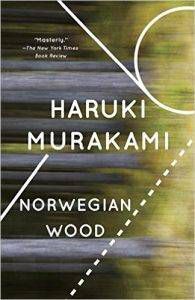 This strange and mysterious novel is as steeped in American pop and folk traditions as Cohen’s music. It is also, similarly, concerned with mythology and with women, and relationships with women, as a sacred interaction. For Murakami, women characters often present a kind of portal to another world of symbol-laden existence, but I think the same can be said for the kind of religious ecstasy and foundational meaning that is present in songs like “If I Didn’t Have Your Love” which is a love song at its core, but also a philosophical, metaphysical proposition. 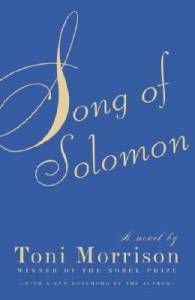 This powerful work explores the northward movement of African-American families during the early part of the twentieth century. The book has a very Old Testament feel to it, with death and migration and judgment and the corrupting influence of money at its core. In fact, many of the lines from the title track of You Want it Darker remind me of Morrison’s novel, which grapples the violence of patriarchy in a religous and non-religious context and the spiritual experience of migration. 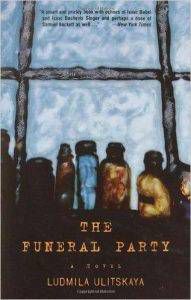 The Funeral Party by Lyudmila Ulitskaya

This is a touching, dark, comic, chaotic look at the last days of Alik, a Russian immigrant living in a tiny apartment in New York, as he lies in bed surrounded by his current and former lovers and friends. The women of his life care for him as he struggles to make sense of the sweltering surroundings of the city in summer, to choose between the Orthodox Christianity of his wife and the Judaism of his birth, and to understand his life as it has unfolded. Full of odd half-memories and stories of profound eccentricity, it is a beautiful take on the meaning of endings.