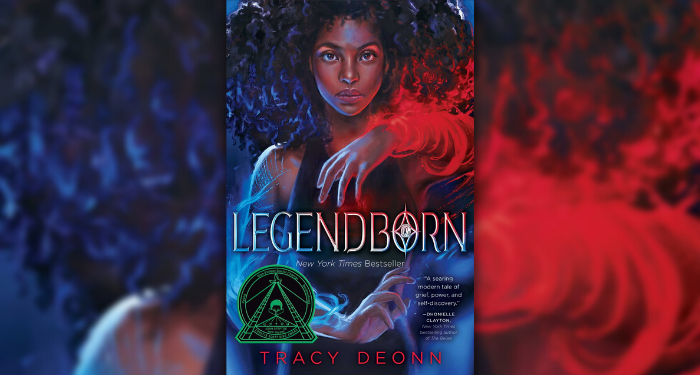 Legendborn by Tracy Deonn is a YA fantasy novel, the first in a trilogy, that came out in 2020. It spent nine weeks on the New York Times bestseller list and won a Coretta Scott King Award/John Steptoe Award for New Talent award, among other accolades.

The book follows Bree, a young Black woman whose mother recently died in an accident. When she joins an elite school, she stumbles on a secret magical society — descendants of King Arthur that fight demons. She soon realizes that her mother’s death wasn’t natural, and gets pulled into a magical war.

The series is being adapted by Felicia D. Henderson, a writer on Gossip Girl and the The Punisher and showrunner of Netflix’s YA vampire series First Kill. She’s also worked on Fringe and Everybody Hates Chris, and she co-created The Quad.

The series will be shopped around to networks in the next month.

The second book in Deonn’s trilogy, Bloodmarked, comes out in November.

You can read more about the adaptation at Deadline.