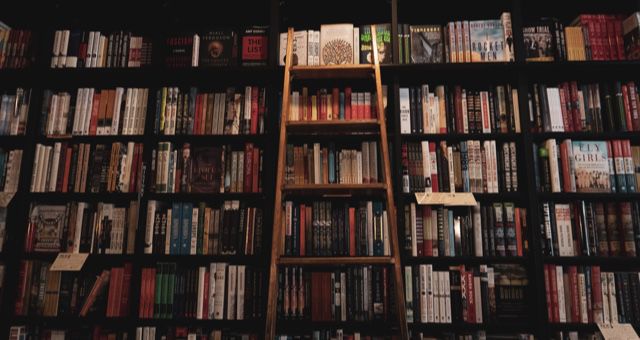 The city of Leander, Texas has recently been the site of intense protest over its Family Pride Story Time. Following a second attempt to host a Pride Story Time on October 12, longtime director Priscilla Donovan will be leaving on November 1.

The first event occurred in June, but it was not the first attempt to have a Pride Story Time at the library. In May, a scheduled Drag Queen Story Time, which has shepherded by the library itself, was cancelled due to protests. The June event was run by Open Cathedral Church, which rented a room at the library to host the event. Mayor Troy Hill has stated that the city spent $20,000 on security due to protests who well outnumbered attendees. Many protesters traveled from surrounding areas to picket the library either in support of or against the story time program.

The Leander City Council voted to end library room rentals in August. Programs aimed at children under the age of 17 will now require their presenters to undergo background checks if they are not run by the library itself. Programs deemed divisive could be disallowed.

In July, Lilah Sturges, a transgender author, also experienced an abrupt cancellation at the embattled library. She was asked not to present two hours before her scheduled time.

The October Pride story time event did not draw the same level of protest as the first, which forced the city to close the library as the story time program was in progress.

Leander’s library has until now been managed by a third party, Library Systems & Services. Mayor Hill considers the story time “insubordination” by this outside vendor and has stated that he wants to bring the library back under direct city control because of it. Of Donovan’s departure, he said “Everybody needs to ask themselves, ‘If you had a boss and you went around and didn’t tell them and you created a firestorm – regardless of whether it’s good, bad or indifferent – would your boss have a right to fire you?’ I think most bosses would. The library staff 100 percent brought this on our city.”

Drag queen story hours and other Pride-related events at libraries have come under fire for the last few years. An event in Houston, Texas, earlier this year required arm guards for event security, where protesters outnumbered attendees. The Houston Public Library decided to discontinue their events. This year also saw the attempt to remove books featuring transgender characters from the children’s section in a Kansas library, following parental outcry.

Leander is a suburb of Austin, Texas.