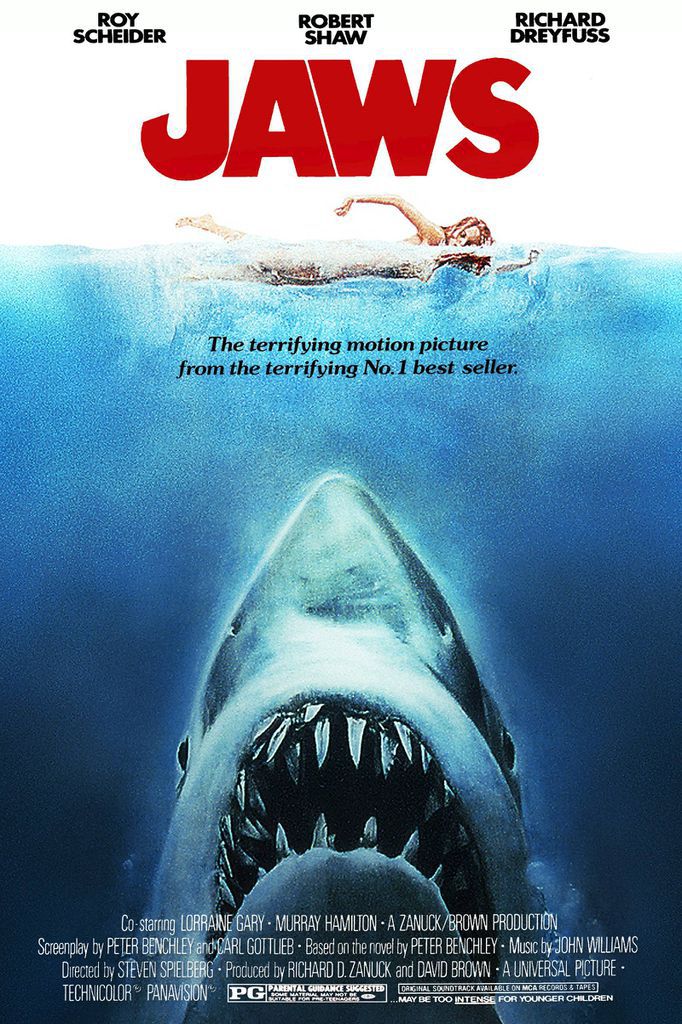 Per Panelteer Bri’s advice, I’m here today to help you survive the Secret Wars by narrowing your focus. By my count, there are 56 Secret Wars tie-in books (so many that they are broken up into three categories: Last Days, Battleworld, and Warzones), not counting the multiple Time Runs Out prequel series. Of those, 17 feature a lady in a lead role. If that piques your interest, read on for more info about each of those 17 books, separated by tie-in category, then listed by release date.

What it says on the tin. Heroes navigate the last days of the current Marvel universe.

The Stack Newsletter
Sign up to The Stack to receive Book Riot Comic's best posts, picked for you.
Thank you for signing up! Keep an eye on your inbox.
By signing up you agree to our terms of use
Willow Wilson and Adrian Alphona
Leading Lady: Kamala Khan, aka “Ms. Marvel”

The world may be ending, but that won’t stop teen Inhuman polymorph Kamala Khan from fighting to protect her home of Jersey City. Marvel is touting a super-secret, super-special guest. Perhaps the Avenger that will recruit her to the post-Secret Wars team?

According to Marvel’s website, Natasha will spend the last days “reflect[ing] back on the events of her life.” Guess we’ll finally find out about that red in her ledger.

The books most directly related to the events of Secret Wars.

Medusa, a member of the Inhuman royal family, is leader of the Battleworld known as Attila, where, apparently, an uprising is imminent. The leader of this rebellion? Black Bolt, her husband. Oh, shit.

Bloodstone, a monster-slayer immune to vampire bites, who you may know from Warren Ellis’ Nextwave: Agents of H.A.T.E. or the Fearless Defenders. She’ll be making her way across the undead-plagued Battleworlds of Deadlands and The Wall, kicking zombie ass and taking names. Writer Simon Spurrier refers to the book as “fun” and “daaaark” on the Marvel website.

Technically, the female Thor is just one of many Thors on this team, not the lead, but I know a lot of you are following her story right now and I want to make sure this gets on your radar. We’ve already seen her banter with Odinson, now we’ll see how she holds her own among the other Thors of the Marvel universe.

This is another book technically about a team without a clear female leader (as yet!), but if you are interested in lady-driven comics, Noelle Stevenson is a can’t-miss creator. The Runaways are a group of super-powered teens who find out their institution of learning isn’t exactly on the up-and-up, so they…run away. Obviously.

What I know about Kitty Pryde I learned from watching movies, but though details are scarce for this book, it is being described as a star-crossed romance and I like seeing Marvel bringing the love stories to this event. Let’s hope they aren’t all as heternormative as Medusa/Black Bolt and Kitty Pryde/Star-Lord. Let’s also hope that this version of Star-Lord will remember Kitty’s name if he sleeps with her.

You guys. This is why I don’t do events. I do not understand one word of what this book is supposedly about. Actually, I did understand two words: Abigail Brand. Total badass and head of S.W.O.R.D., the extraterrestrial division of S.H.I.E.L.D. Not the Shield from this book. Yeah, I’m confused, too.

A Marvel romance anthology! If you’re a fan of kissing books (As I am. Sorry, not sorry, Fred Savage.), this might be the Secret Wars title for you.

Tangentially related to Secret Wars, the foundation of the post-war Marvel universe.

A-Force #1-, May 20
Willow Wilson, Marguerite Bennett and Jorge Molina
Leading Lady: All of them. This is your all-lady dream team.

Secret Wars marks the end of the Avengers (“But what about the All-New, All-Different Avengers?” you ask. Yeah, I don’t know. Events: confusing.). This all-lady team of heroes from all over the Marvel universe–including She-Hulk, Medusa, Dazzler, and Nico Minoru–will assemble to take their place.

Like Thor, Gwen Stacy is technically on a spider-team in this book, but because she’s got her own solo title right now, she’s definitely got leading lady status in the Marvel universe.

Angela of Asgard goes back in time to the setting of Neil Gaiman’s Marvel 1602, though no actual time travel is involved. Instead, Marguerite Bennett and Kieron Gillen imagine Angela as she might be if she lived in Elizabethan England and hunted Faustians, or villains who have made unsavory bargains in exchange for their powers.

In 1981’s two-issue story “Days of Future Past,” Kitty Pryde sends her consciousness back through time to prevent a murder that will have have far-reaching consequences, particularly for mutantkind. This series fleshes out the story of future-Kitty, her relationship with her daughter, and the dystopian world they live in.

Shiklah, Queen of the Undead and the titular Mrs. Deadpool, leads the Howling Commandos in horror trope-bending stories with a decidedly Deadpool sensibility. Be warned, fellow MCU fans: These are not the Commandos you’re looking for, as they are a special ops team featuring a werewolf and a centaur, among others.

Like Captain Marvel, Captain Britain inherited her title from a male hero, but made it her own. In Battleworld, she’ll team up with She-Hulk, White Tiger, Spider Hero, and Kid Rescue to defend Yinsen City against neighboring metropolis Mondo City and Boss Cage, who wants to annex Yinsen City and drain its resources. It sounds like Captain Britain and the Mighty Defenders will focus more on street-level conflict than universe-ending calamity.