Labor Day was last week, marked by end-of-summer rituals and politicians in the annual Labor Day parades. With the 2018 election season now underway, politicians and the rest of us are taking note of whom labor will be supporting. And in such a volatile political season, Book Rioters need to be prepared to differentiate historical fact from the “alternative facts” offered by partisan politicians.

To understand how the American workforce has arrived at this point in time, the nine books listed below provide a history of the U.S. labor movement, portraits of individual labor icons, and some poetry to ease the soul. Most of the books revolve around a single theme: for the labor movement to strengthen its political clout, the direction of the labor movement needs to be led by people of color and women. 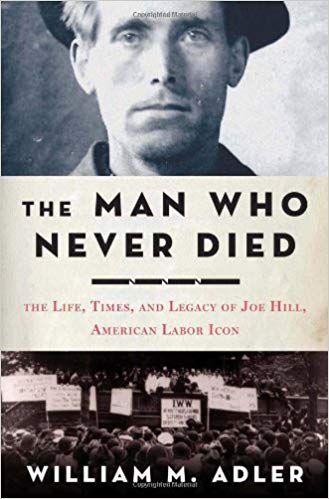 The Man Who Never Died: The Life, Times, and Legacy of Joe Hill by William M. Adler

“Don’t Mourn, Organize!” shouted internationally-acclaimed labor activist and the troubadour of dissent, Joe Hill, to the firing squad as they were preparing to execute him at the Salt Lake City penitentiary. That legendary phrase, defiantly shouted by Joe Hill over one hundred years ago, has inspired labor and social justice movements throughout the world that have resulted in significant social and economic change (making Joe Hill more dangerous dead than alive). William Adler chronicles Joe Hill’s life as an immigrant in America, Hill’s prodigious songwriting, and his organizing of the Utah mine workers that made him a target of the government and business classes. Adler uses the newly available archival material to make his book the first investigative biography of Joe Hill.

The Writers: A History of American Screenwriters and Their Guild by Miranda J. Banks

Miranda Banks has written the first comprehensive historical and contextual study of the movie and television industry’s most valuable workers: the writers (without whom there would be no movie or television industry). Banks was given complete access to the archives of the Writers Guild Foundation, enabling her to present over fifty interviews and extensive oral histories to reveal the passion and the politics between labor (the writers) and management (the studio owners). A fascinating book that reads like a fictional Hollywood novel. 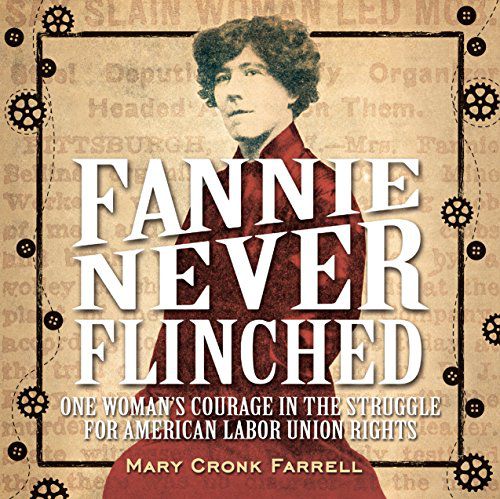 This is the first book, geared toward high school students and adults, written about this extraordinary labor leader. Sellins worked for a St. Louis, Missouri garment factory to support her four children after her husband’s death. She then organized her fellow garment workers into the International Ladies’ Garment Workers. Her competence as an organizer and negotiator brought her to the attention of the Van Bitner, President of District 5, United Mine Workers America. After organizing miners in West Virginia, Sellins was then assigned to a bitter strike in Pennsylvania, at the Allegheny Coal and Coke Company. On August 26, 1919, while coming to the aid of striker Joseph Starzelski, Sellins was shot four times in the back and then bludgeoned in her face. Extensively researched and annotated. 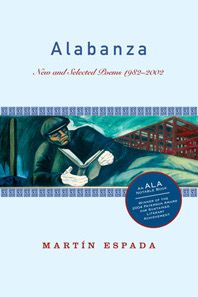 A brilliant poetry collection by the preeminent American poet Martin Espada. Espada, of Latino descent, writes of his father, a political organizer who was jailed in the 1960s in Mississippi for refusing to go to the back of the bus. Espada bears witness to an Irish town ruined by famine, a town plaza in Mexico welcoming a march by the Zapatistas, and the courtroom where Espada worked as a tenant lawyer. The title poem pays homage to the food service workers who lost their lives on September 11th at the World Trade Center.

Solidarity Divided: The Crisis in Organized Labor and a New Path toward Social Justice by Bill Fletcher Jr. and Fernando Gapasin

Fletcher is an African American labor leader and writer, and  Gapasin, another longtime labor insider, bring a distinctive perspective on labor and social issues. These two men are uniquely qualified to argue what is needed at this critical time in history. 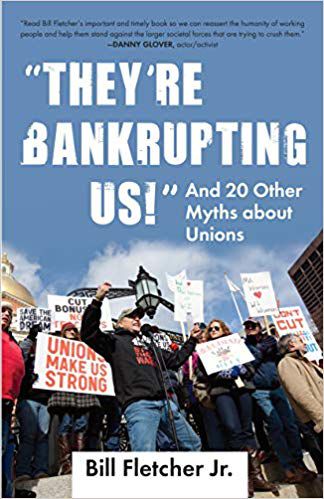 “They’re Bankrupting Us!” and 20 Other Myths About Unions by Bill Fletcher Jr.

An essential source to rebut every unfounded myth about unions. Reclaim the argument for unions with extensive facts, and the studies that support them, presented in this book.

From Mission to Microchip: A History of the California Labor Movement by Fred Glass

Twenty-five years ago, Fred Glass began teaching California labor history for the San Francisco City College Labor Studies program. When the preeminent labor educator and Communications Director for the California Federation of Teachers found himself with a lack of source material, he wrote this comprehensive study of every facet of working peoples lives from the earliest days of California history to the present. A phenomenal book: the organization and presentation of this book have the reader engaged on every page.

From The Folks Who Brought You The Weekend: A Short, Illustrated History of Labor In The United States by Priscilla Murolo

Beginner students of labor and social activism, this book is for you. The writers present U.S. labor history from colonial times to the beginning of the 21st in an easy and popular style, and this book remains a valuable addition to labor literature. The writers make the complex historical relationships between work, gender, ethnicity, race, immigration, and sex easy to understand. 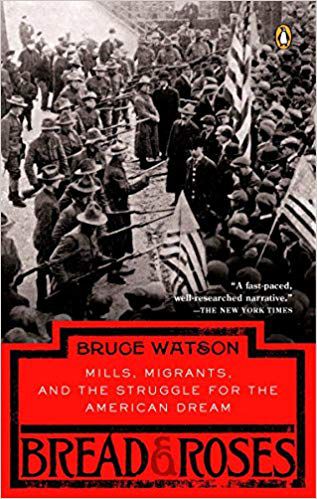 Bread and Roses: Mills, Migrants, and The Struggle for The American Dream by Bruce Watson

This brilliant book on one of labor’s most significant strikes that happened in Lawrence, Massachusetts, in 1912, almost reads like a novel. Journalist Bruce Watson skillfully brings to vivid life this strike of 23,000 textile workers, most of them immigrant women, who walked away during one of the coldest New England winters and stayed away until they won better wages and working conditions. Several decades later, this textile strike became known as “The Bread and Roses” strike in deference to the strikers’ resolve to gain lives of dignity and respect.