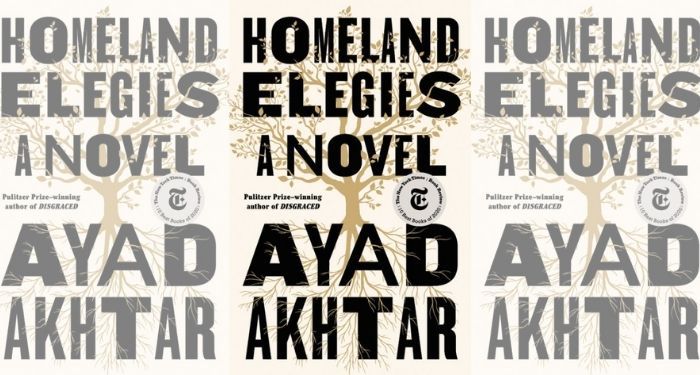 Kumail Nanjiani will star in and executive produce a limited series adaptation of Homeland Elegies by Pulitzer Prize–winning author Ayad Akhtar, Deadline reported. Akhtar, who won the 2013 Pulitzer Prize for drama for his play Disgraced, will write the adaptation with Oren Moverman, who will direct the eight-episode series. FX is developing the series adapted from the novel described as “a deeply personal work about identity and belonging in a nation coming apart at the seams” telling “an epic story of longing and dispossession in the world that 9/11 made.” Nanjiani starred in The Big Sick and will also be in Marvel’s upcoming Eternals.