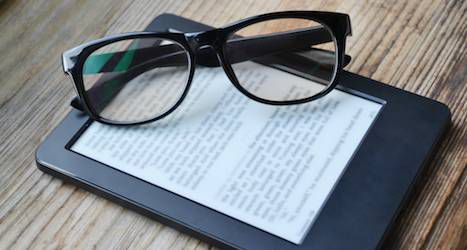 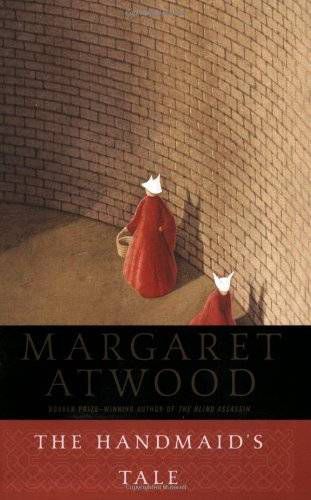 The Handmaid’s Tale is everywhere, what with our society creeping ever closer to the book becoming reality under a President who is hostile to women, and with the newly-released Hulu show (so close to home, y’all). Library wait lists for the book have surged, and the book has found itself on the top of Amazon’s bestseller list. In light of this new popularity, we were wondering what parts specifically are resonating with readers these days. So we asked Amazon, and they told us! Here we go, the 10 most highlighted passages of the book via Kindle users (yes, they can track that):