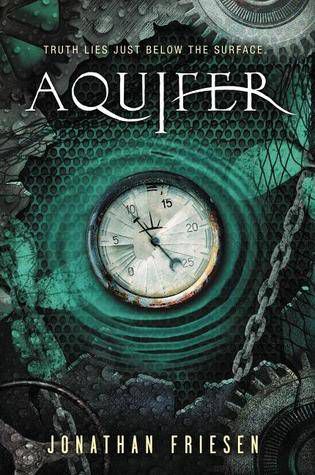 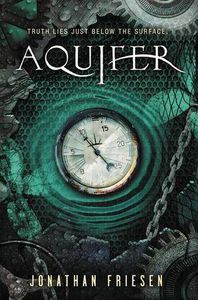 Who doesn’t remember putting on a cape, tearing through the house or around the back yard, and pretending the future of humanity rested on their shoulders? As kids, we dream of being able to save the world, and as adults, we can revisit the fantasy through fiction.

In this week’s Riot Rec, we wanted to know: what are your favorite books about kids who are on a mission to save the world?  The result? A list of series (and a few stand-alone books) that will keep you reading for quite some time.  Take a look:

The Amber Amulet by Craig Silvey

The Secret Series by Psuedonymous Bosh

The Time Fetch by Amy Herrick

The Cronus Chronicles by Anne Ursu