Kickstarter helped Book Riot raise enough money to produce Start Here: Read Your Way Into 25 Amazing Authors (featuring moi, as it happens, with a second volume on the way), but that’s hardly the only bookish project on the crowdsourced funding site. Projects for virtually every literary niche are just waiting to be nudged along by the patronage of interested future readers. Here are just a few. 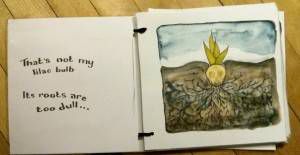 And that doesn’t even get into the main areas of fiction or comics and graphic novels, where the rule seems to be: if you want to read it, someone out there wants to write it—and give you the chance to help make that happen.