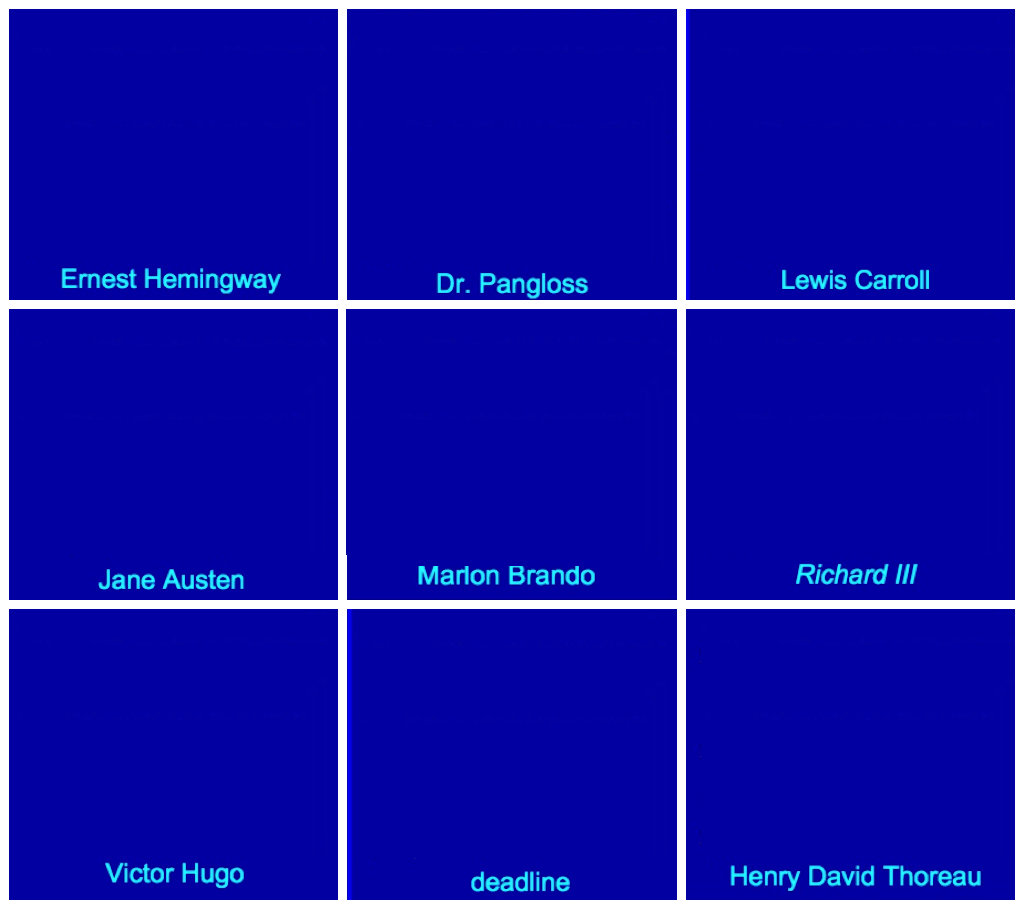 If you follow me on Twitter (you can at @skrishna!), you’ve probably been seeing me tweet about a comics anthology called Drawing the Line: Indian Women Fight Back!, edited by Priya Kuriyan, Larissa Bertonasco, and Ludmilla Bartscht. Or you might have seen me mention it in Friday’s Inbox/Outbox. Or maybe you saw my article about it on Book Riot. CLEARLY I feel strongly about this anthology and getting it funded, so I’m going to take a minute to tell you why.

(And if you’re wondering, I’m in no way affiliated with the Kickstarter, the comic, or the publishing company behind it. Seeing more Indians, more women, and specifically more Indian women is a thing I feel very strongly about, as is the ways Indian women are treated in India. In other words, I am so here for this.)

If you live in the United States, you can have a copy of this black and white, softcover anthology shipped to you for roughly $26 U.S.; in Canada, it’s $30 CAD, with an anticipated ship date of December 2015. It was originally published in India by Zubaan Books, and is being published in North America by Ad Astra Comics. The anthology will be published regardless of whether the Kickstarter is fully funded, so your risk is low, but I’m all about supporting a small publisher trying to bring diverse voices to a new audience.

“Drawing the Line: Indian Women Fight Back! is a collection of 14 accounts of lived experience by women in India. Stories cover topics about gender, sexuality, harassment, coming of age, family, sisterhood, race, shadeism, class, and political struggle in a country that many in the West know little about, and understand even less.”

We’ve all heard the horrible and seemingly endless stories of gang rape, acid attacks, and other kinds of violence that women in India face; the daily harassment doesn’t even make the news because it’s so routine. This anthology is Indian women telling their own stories, fighting back against what they see every day.

“Drawing the Line gives women in India a chance to speak for themselves. At a time when intersectional feminism is again reminding feminists in the West about the marginalized position of women of colour, LGBTQ women, and women in the “global South”, this comic anthology offers North American readers the chance to learn valuable lessons about diversity of experience.”

Of course, I personally have backed this Kickstarter, but I’ve been lucky enough to see an advance copy of the anthology, and it’s pretty spectacular. If promoting diverse voices is something you believe in, you can back the Kickstarter as well.