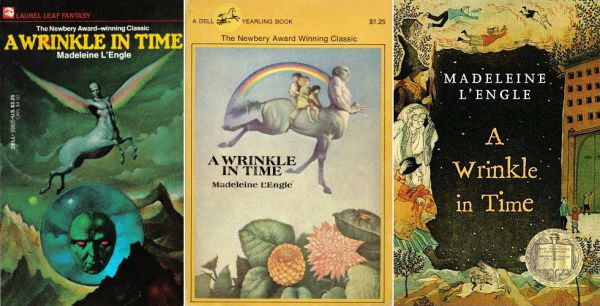 Contained herein are some hyperbole and sarcasm, both with intent to make a point. I learned long ago “canon” wasn’t as monolithic as my elders suggested. And yet…

Some books are sacred. Which books those are varies from person to person, of course, but every reader has at least one such cherished text. Part of the divine nature of such stories is the hope they’ll never be adapted to screen because that adaptation, no matter how loving, no matter how deft, can never do justice to that which is of the literary deities.

For me, one of those books was A Wrinkle in Time. “Was” because when the fam went to see The Last Jedi and I witnessed the preview on a massive screen in all its glory, my armor cracked. I’m excited. And, as one does these days, I took to social media to share that excitement. Many of my friends were equally as effusive in their enthusiasm.

And a number that surprised me had never even read the book. 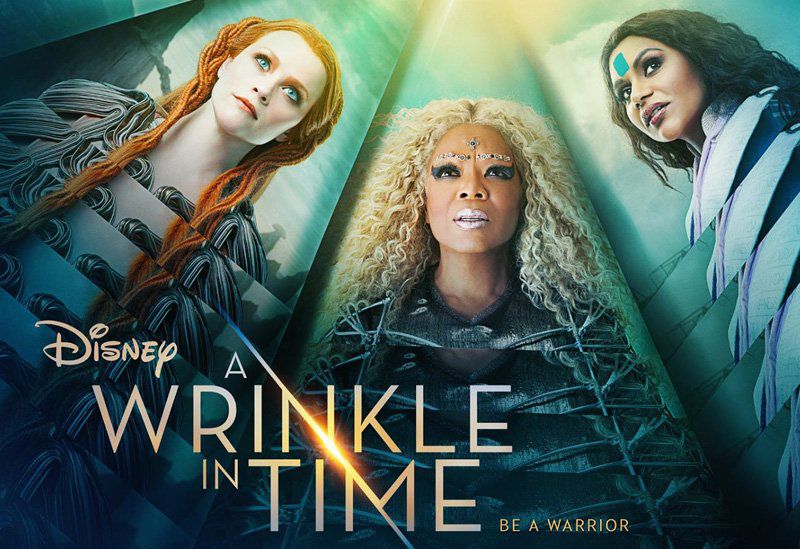 A Wrinkle in Time is so integral to me as a reader and as a person, I don’t remember a time without it. So it was inconceivable to me that someone might not have read it.

I’m aware of reader diversity. Of course I am. I’m aware that people grow up in different places and speak different languages and have families who read to varying degrees. There are men and women and those who are fluid.

But it’s A Wrinkle in Time! How could anyone offered the opportunity have passed it by?

Simple. Their canon isn’t my canon.

In our minds, for a long time, the term “canon” was inviolable and inexorable (hyperbole to make a point, y’all, see?) or, at the very least, we were taught to think it as so. I bumped up against this long-standing assumption a few years ago while recording a podcast on which we were discussing Asimov’s Caves of Steel. Which I hated. My co-host thought people should continue to read it as a matter of course because Asimov is “canon.” I found myself disagreeing. The book is dated, sexist to the point of near misogyny, and representative of a time when writers conceived of a better life for men and for robots but not for women or people of color. Bye bye, Caves of Steel and don’t let the door hit you on the way out.

And yet, I still assumed that everyone had read a Wrinkle in Time.

Acknowledging my error opened up a line of inquiry, as all such admissions should: what other books that someone from the Northeastern US considered canon aren’t even on the radar of those who grew up in Singapore or India? Who spoke Spanish before English? Who weren’t raised upper-middle class, Jewish girls?

Thus, I took a survey of friends and fellow Rioters. Because data is cool and charts are fun. Admittedly, I had to cherry pick the books included in the survey a bit; it would have been possible to include every book considered kid canon but it would have been all around exhaustive. I talked to a few elementary and middle school teachers and found 15 possible contenders all three of us mentioned independently.

Here are the results from 48 total respondents: 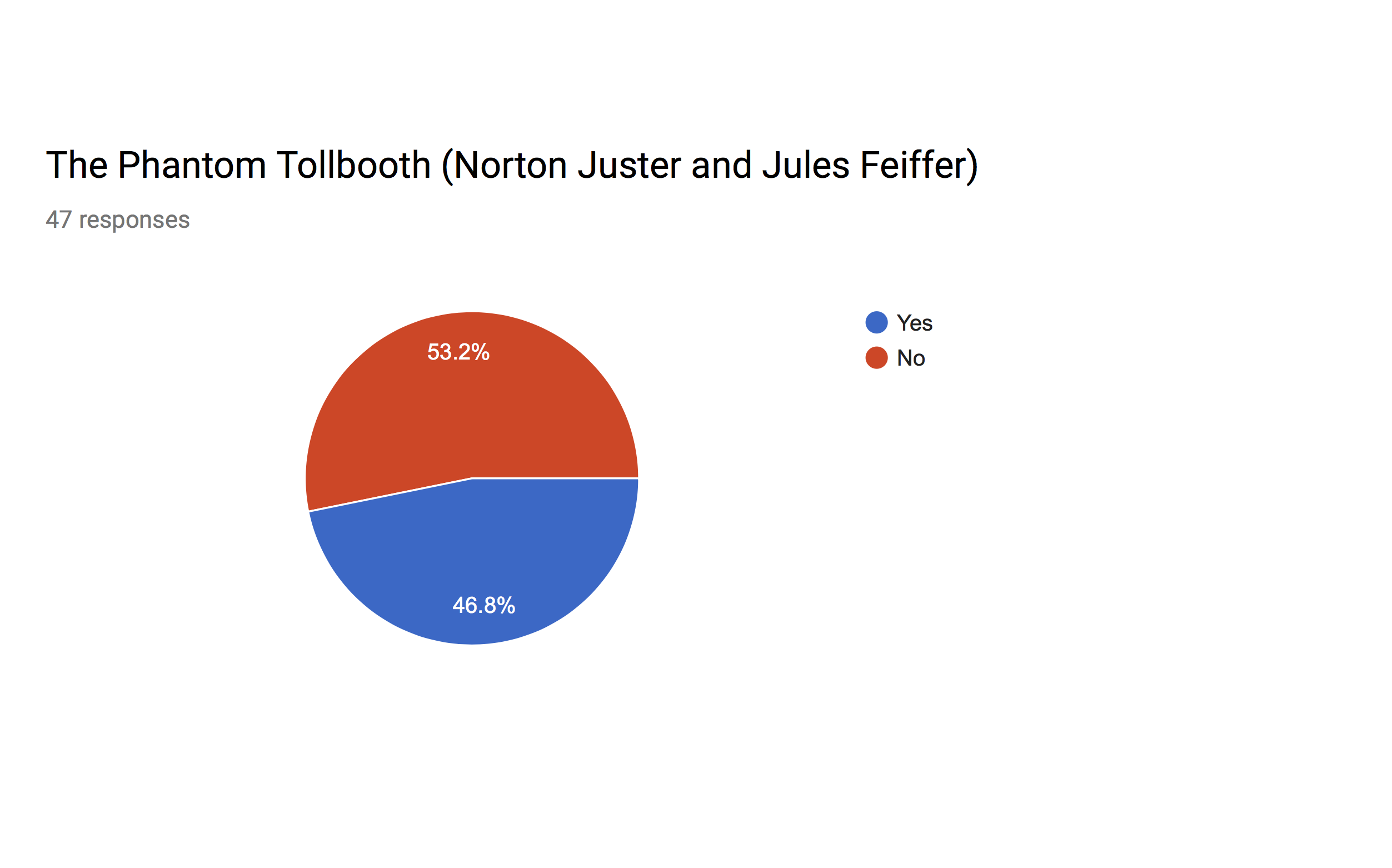 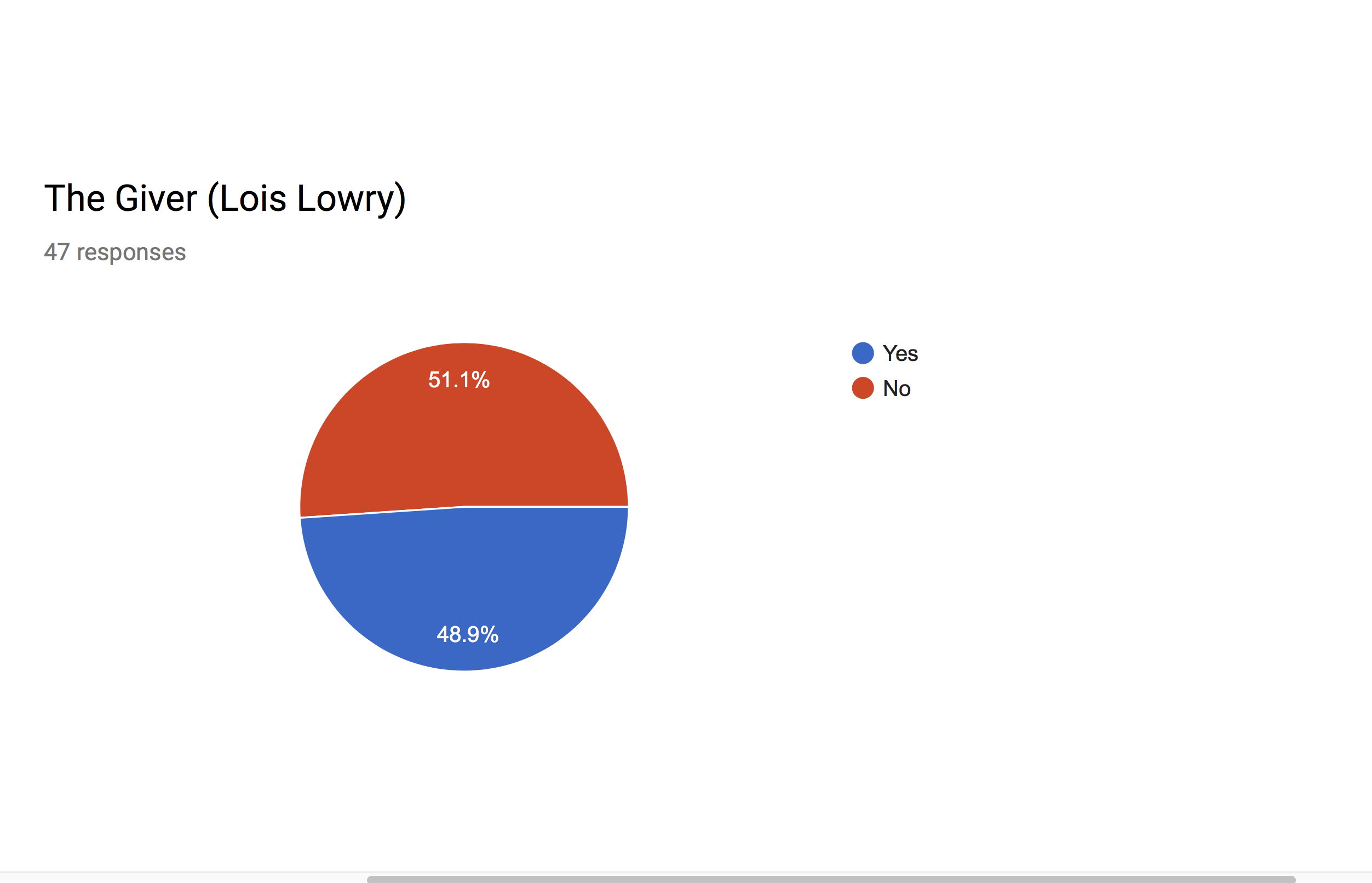 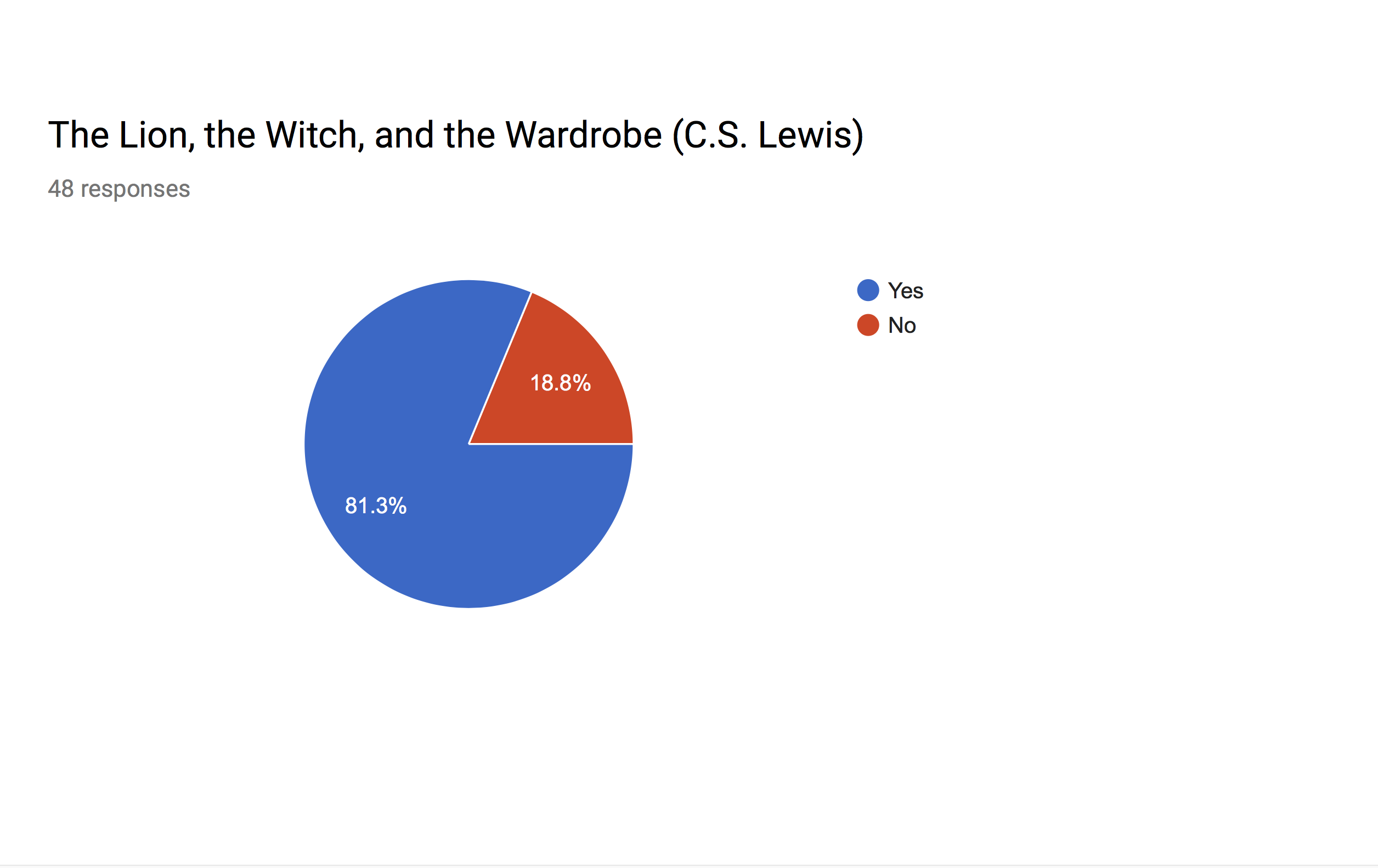 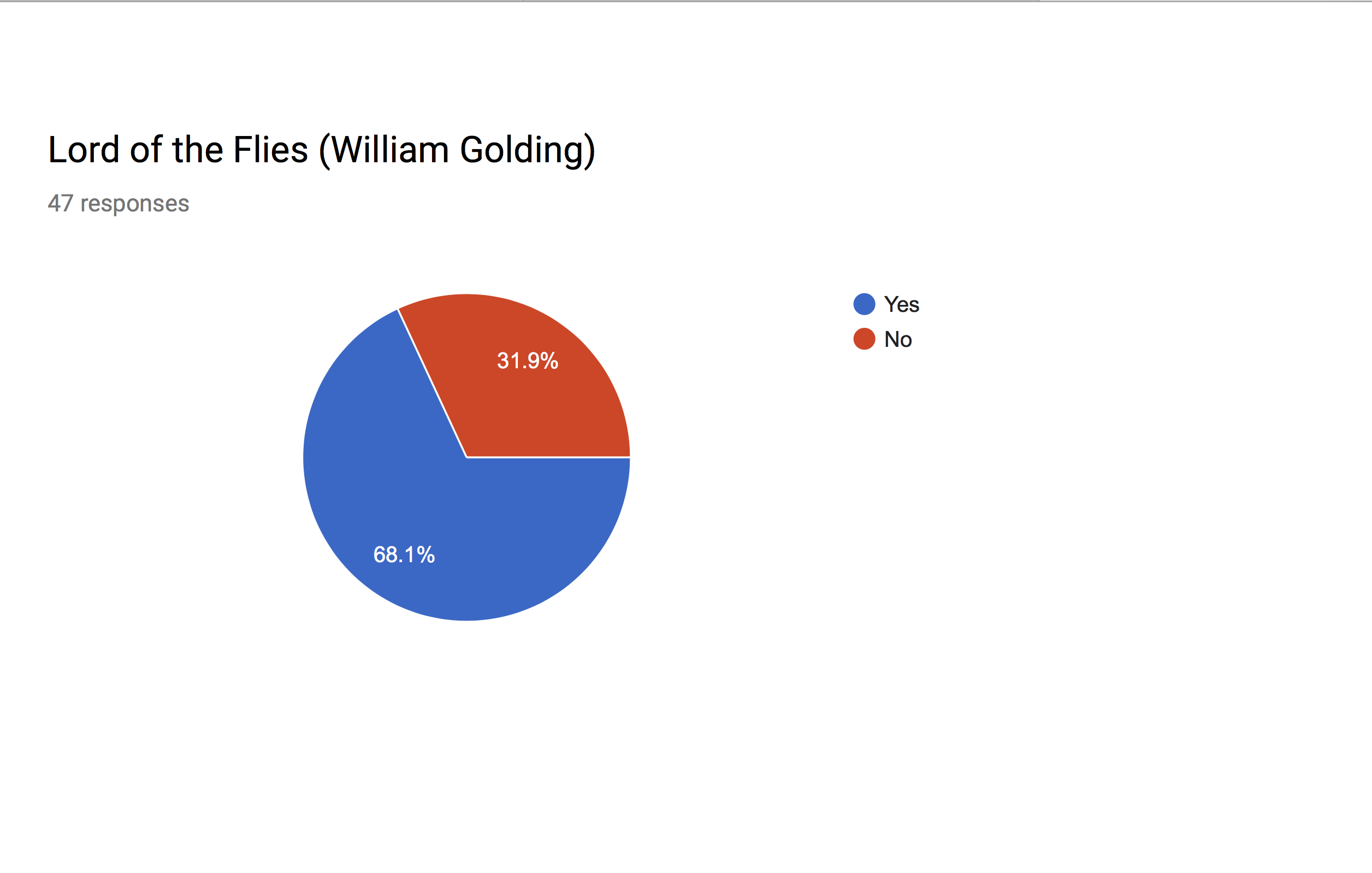 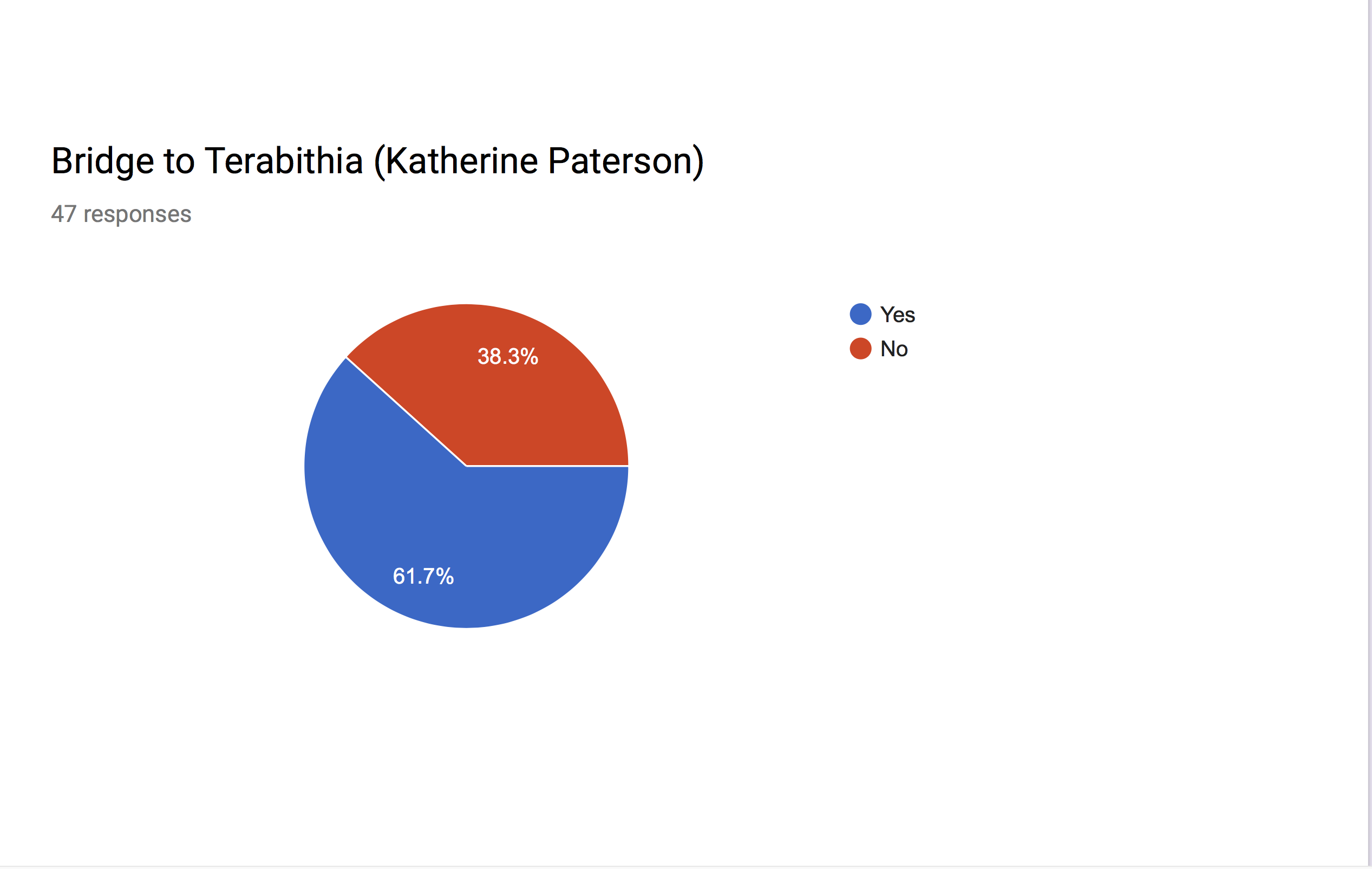 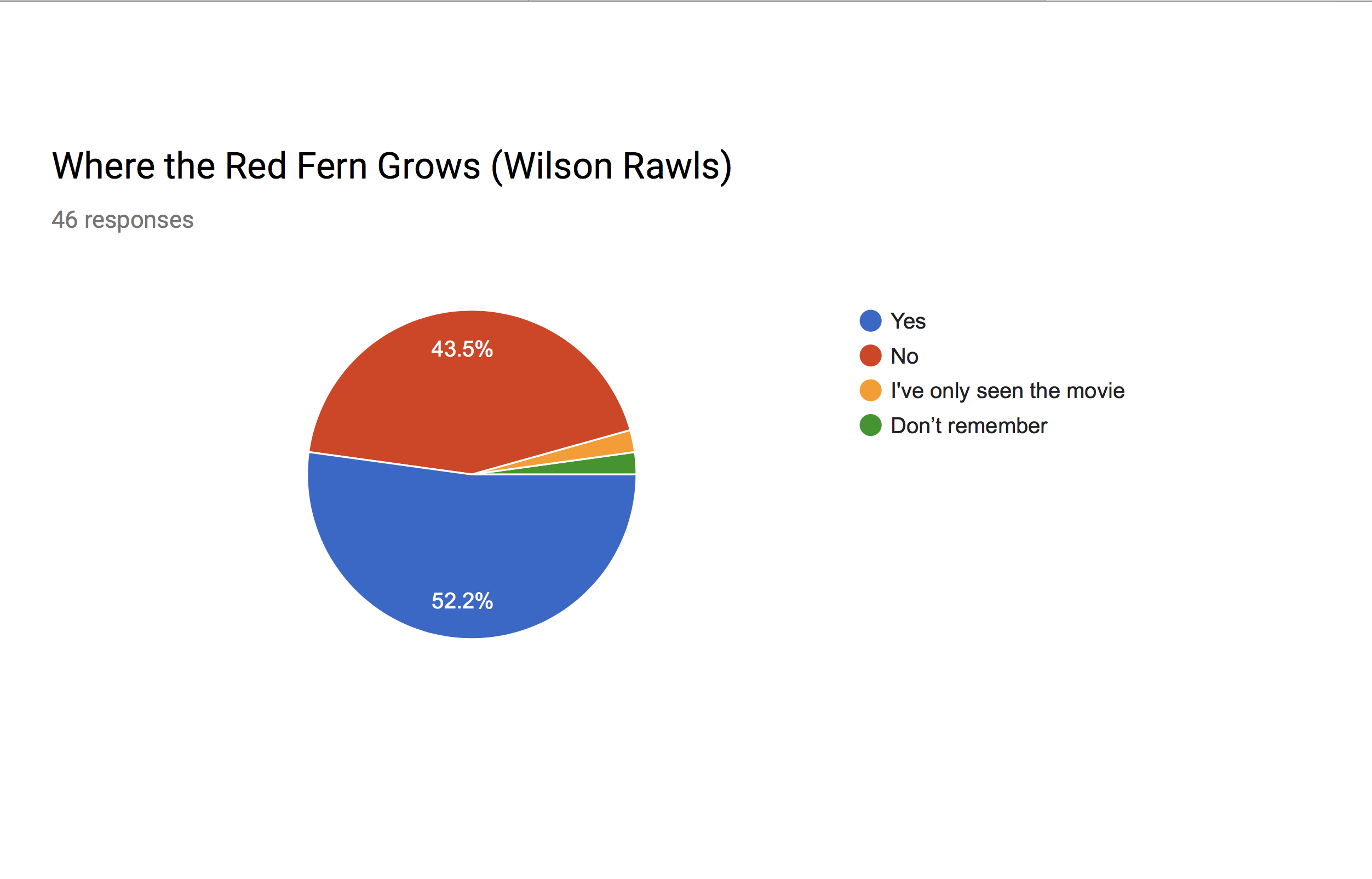 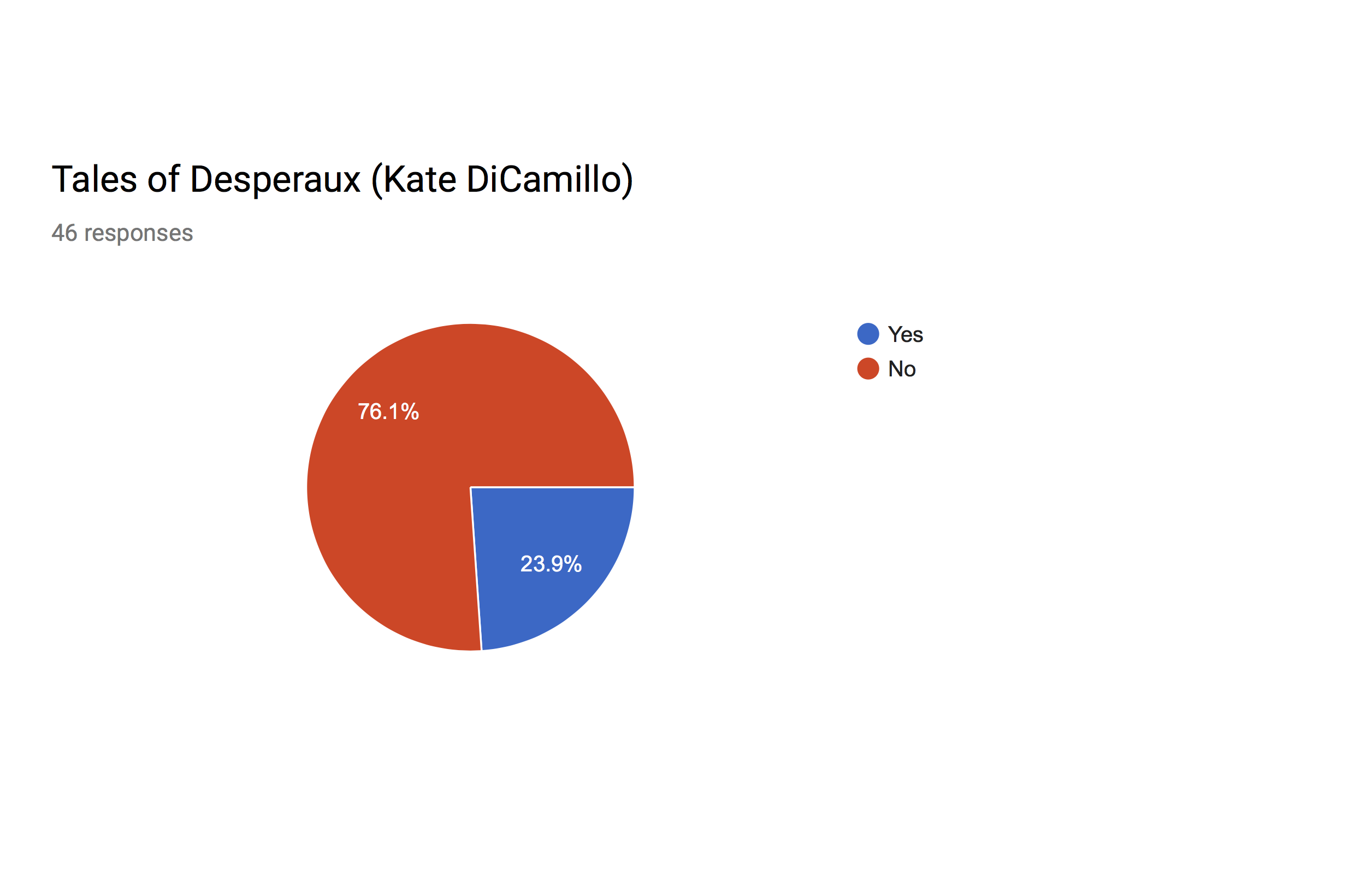 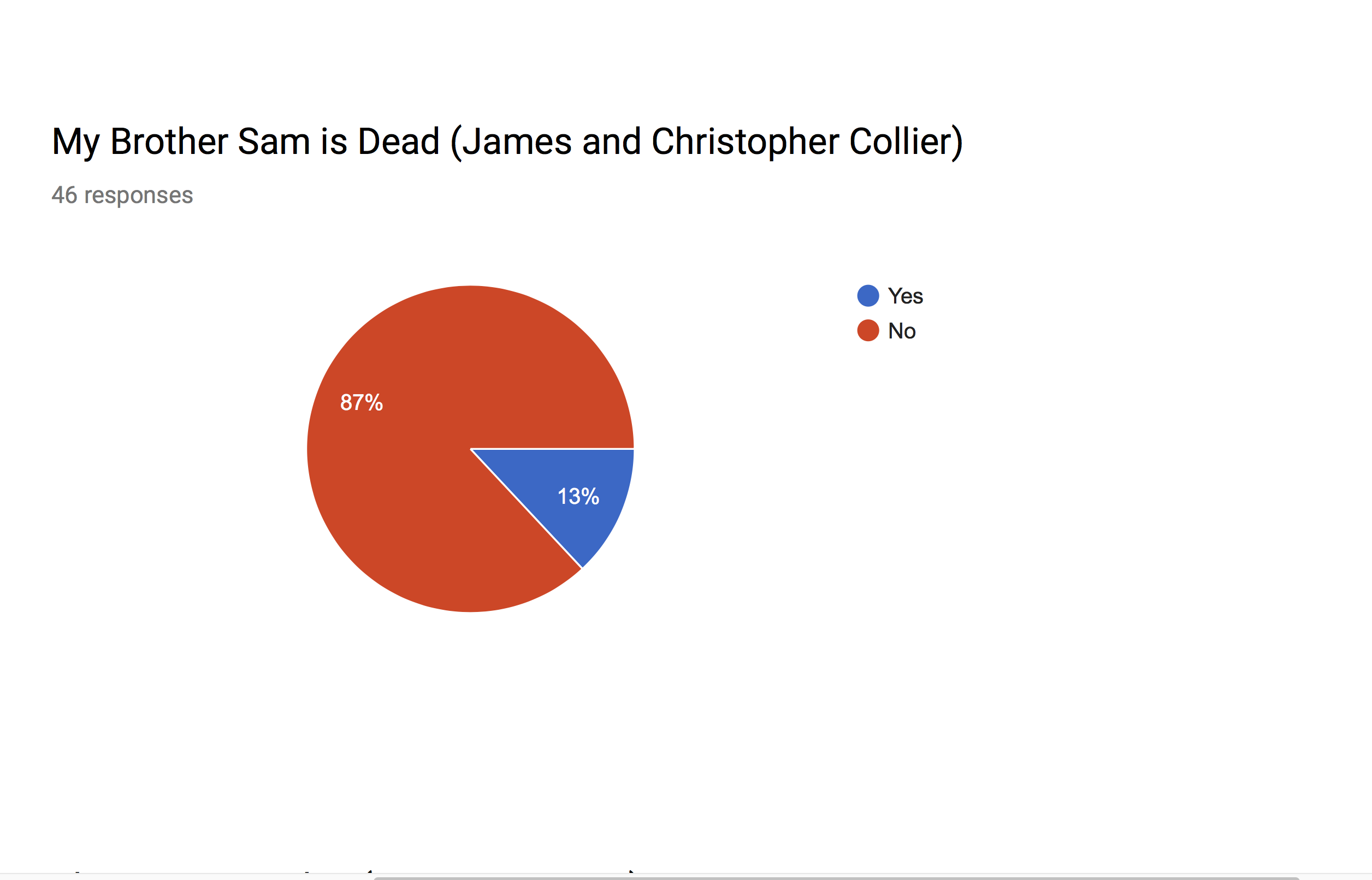 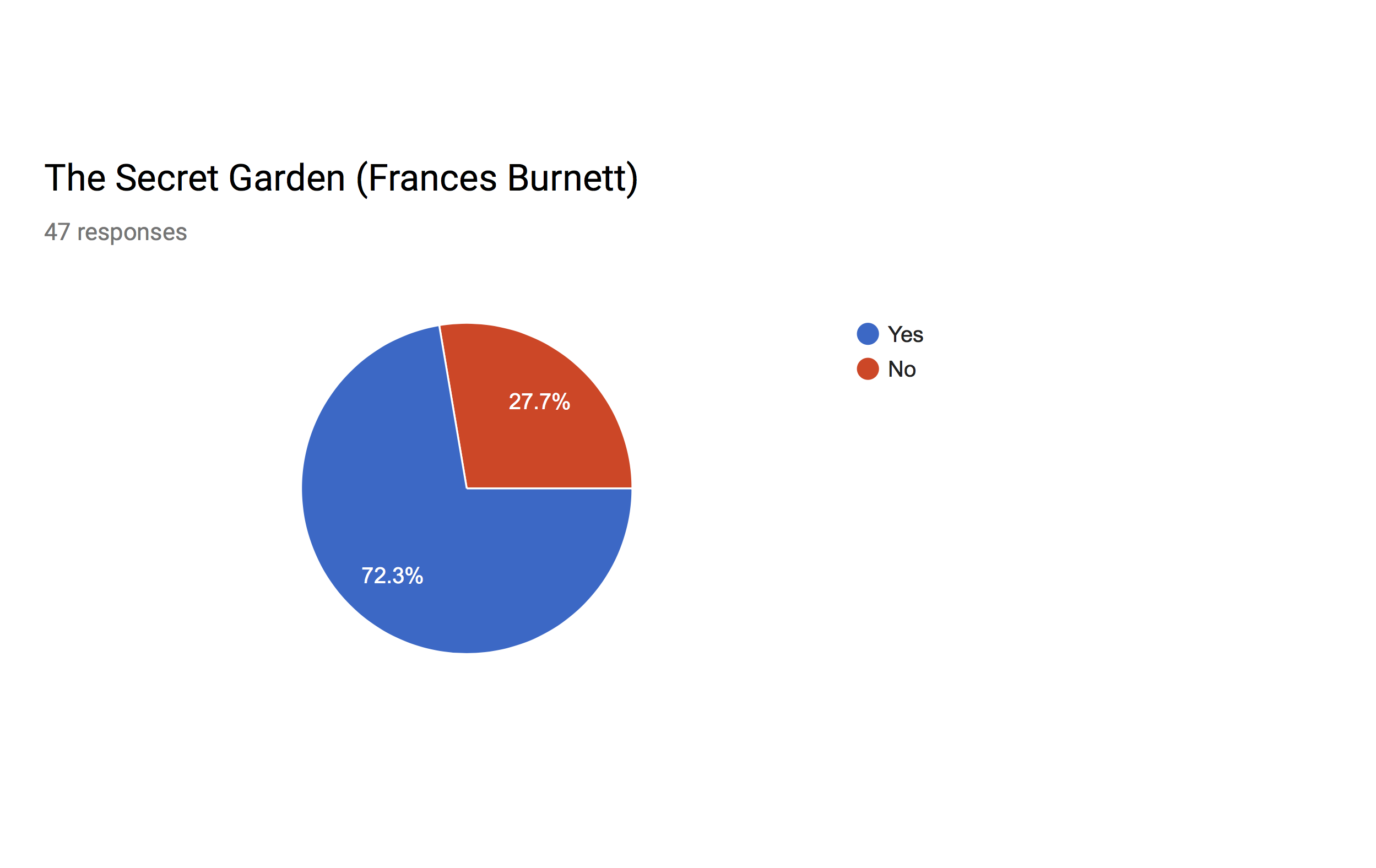 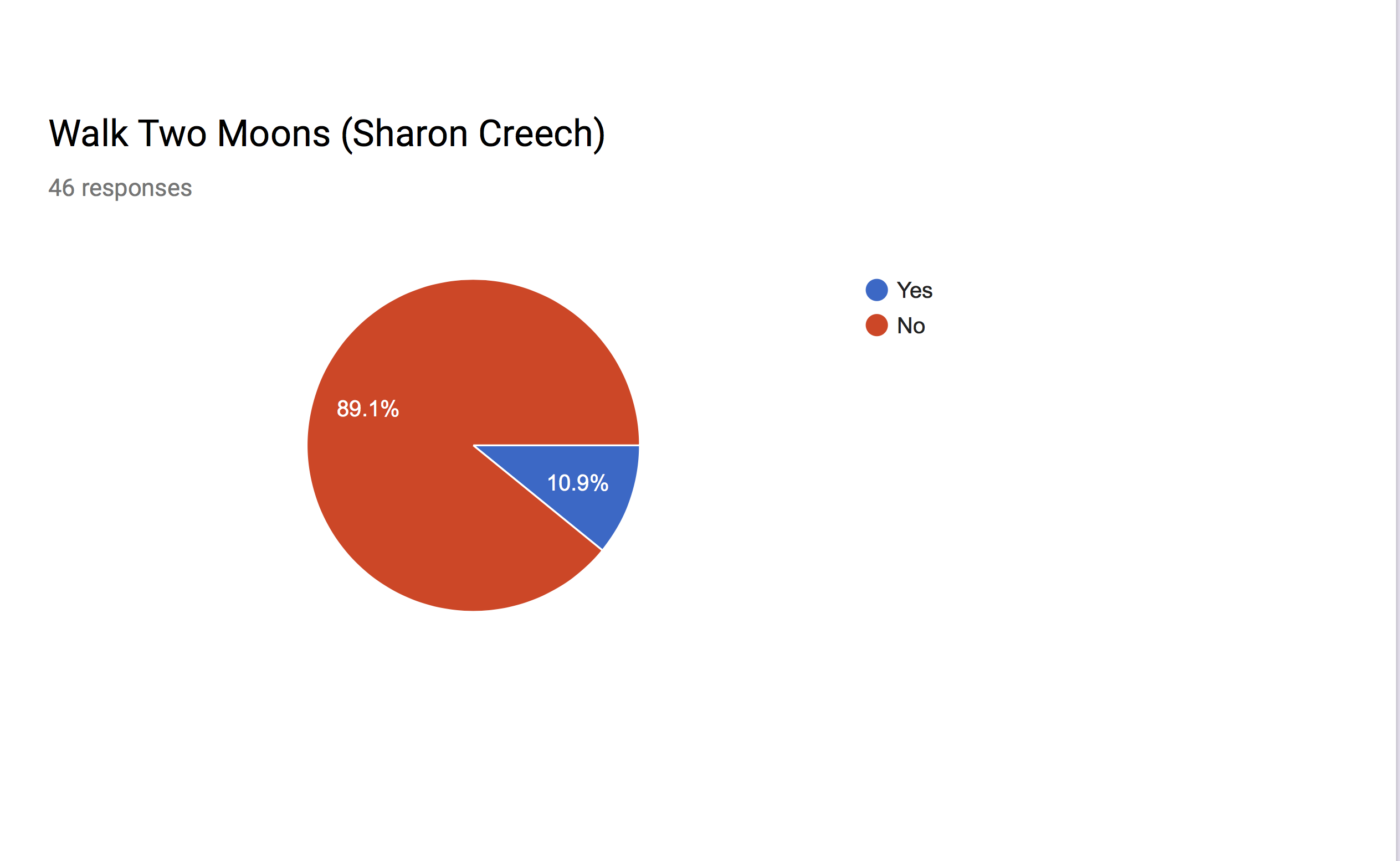 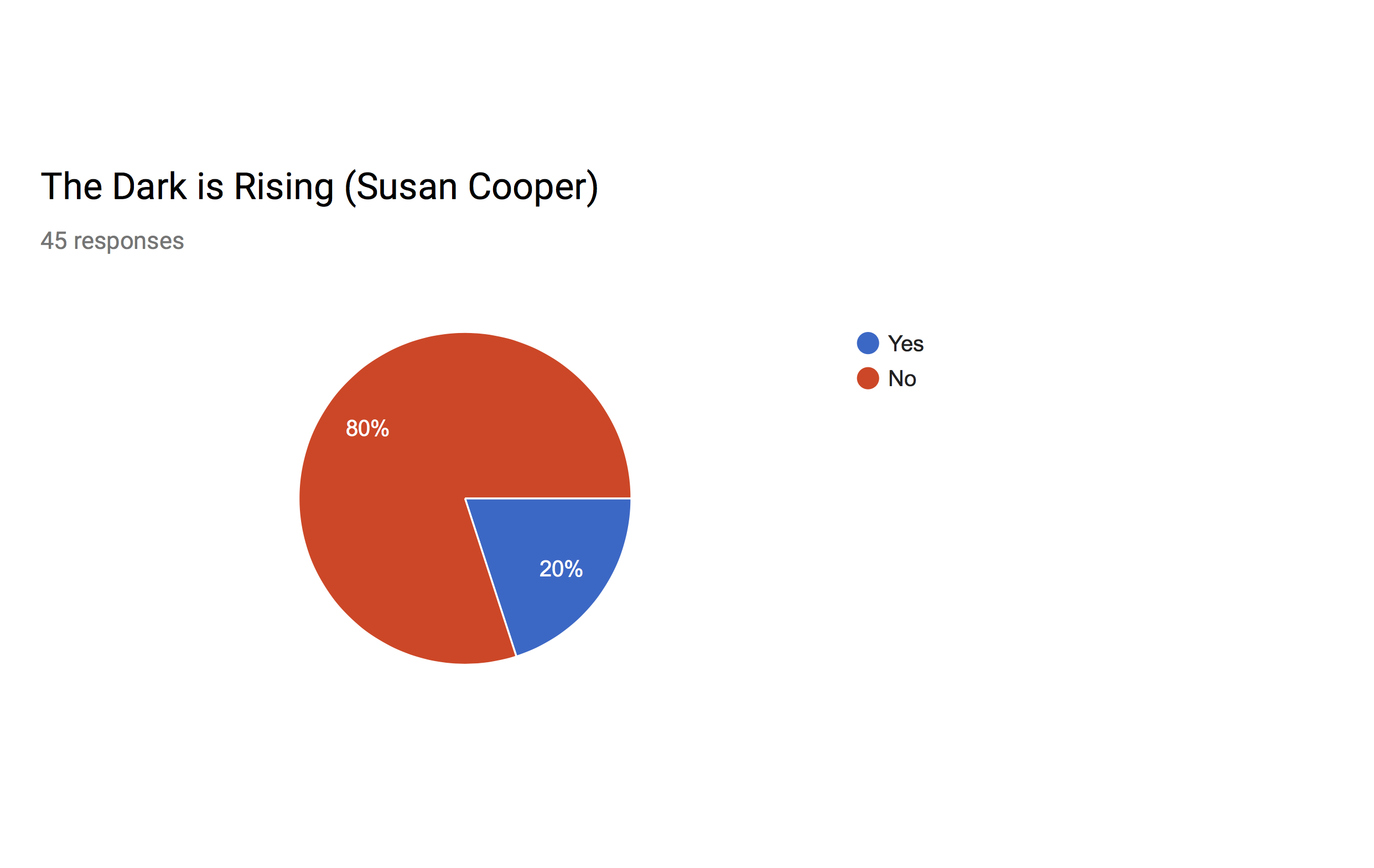 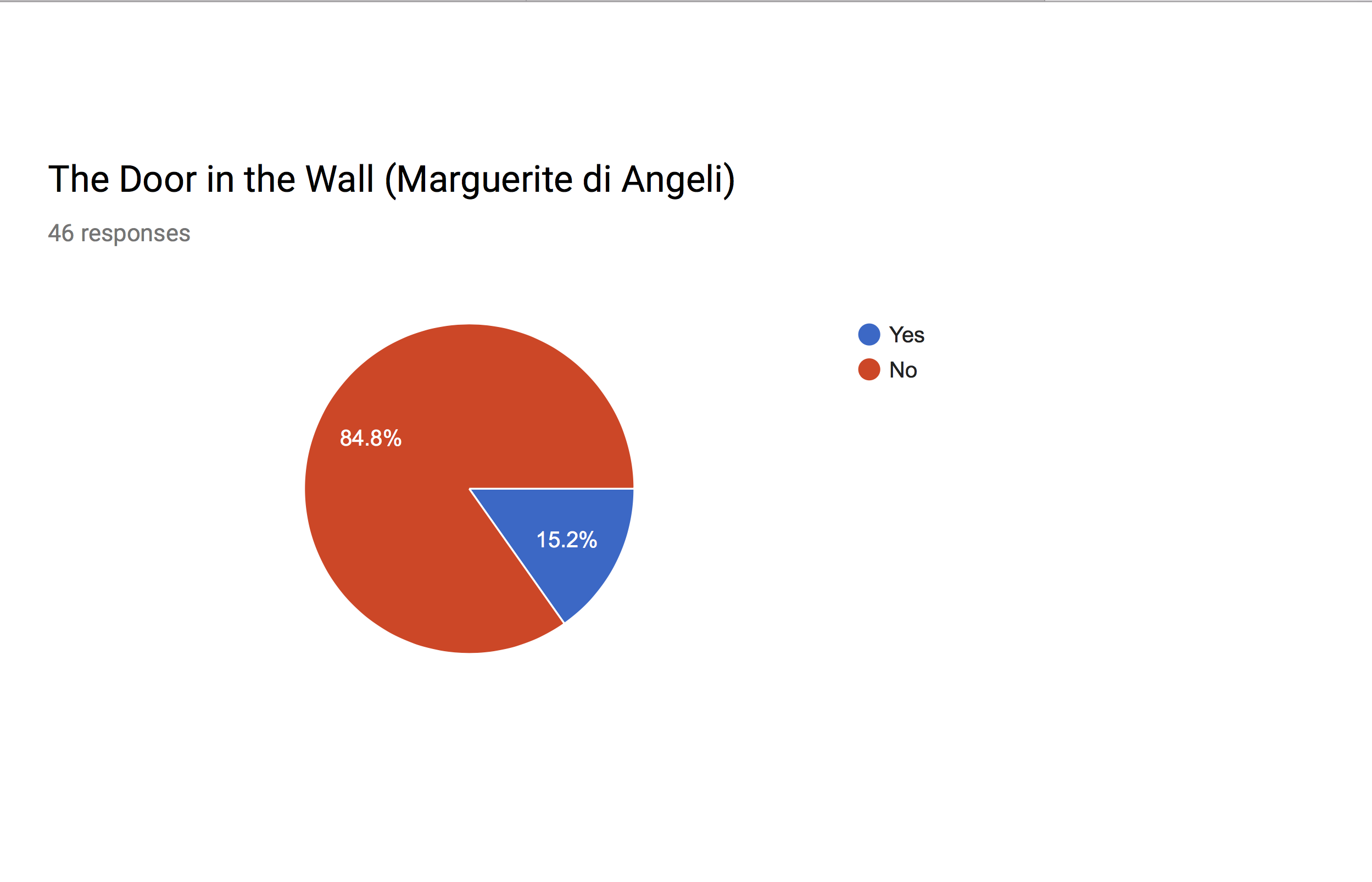 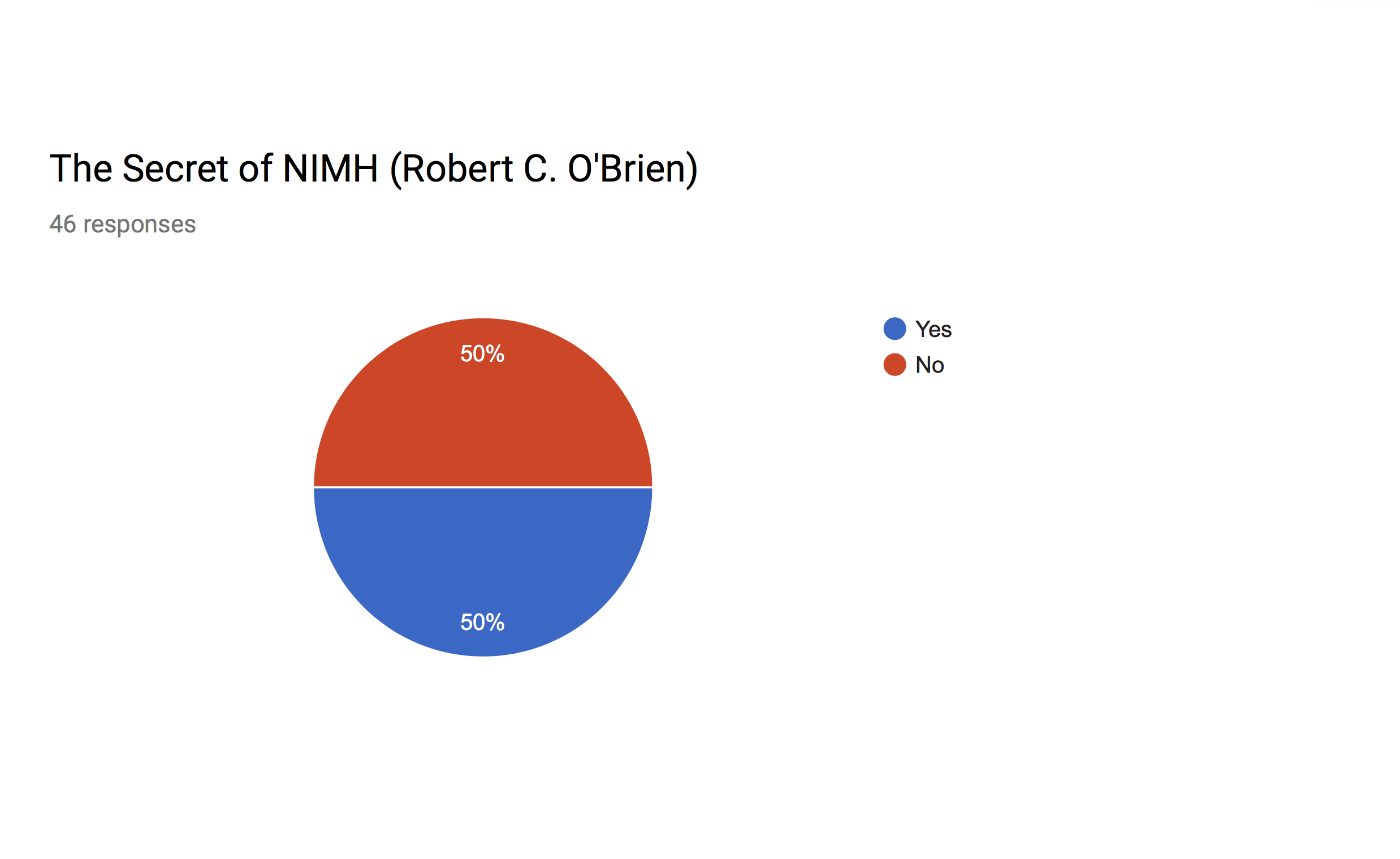 Of the 48 respondents, 98% grew up, at least partially, somewhere within the United States, with 2% spending some time in the UK and 2% having grown up in India and Singapore. Approximately 75% of respondents had at least one parent who was a “reader.” Approximately 96% of respondents stated that an adult in their life read to them regularly, though the age at which this stopped varied widely from 2 years of age to 14 years of age depending on the family situation and when the respondent learned to read for him/her/themself.

Conclusions? Canon simply doesn’t carry the emphasis or meaning it once did. Even among the majority of American-raised respondents, with the majority of that majority having grown up in the Northeastern US as I did, the volumes considered “important” or “canon” varied widely.

Compared to the world in the late ’70s and ’80s, the world now is so much more diverse and so gloriously small. We have the opportunity to read books from all over the world both in their original languages and in translation. We can communicate instantaneously with people across the globe and get their book recommendations just as quickly. There are massive library systems which allow us physical and electronic access to books we’d never have been able to find before. My kids go to as school with students from 100+ countries who speak 70+ languages—why would I ever limit what they read to so few stories by mostly white authors?

The most important conclusion? Let your kids read what they want. You read what you want. The whole point of reading is joy. Find your joy. No matter what anyone else says.