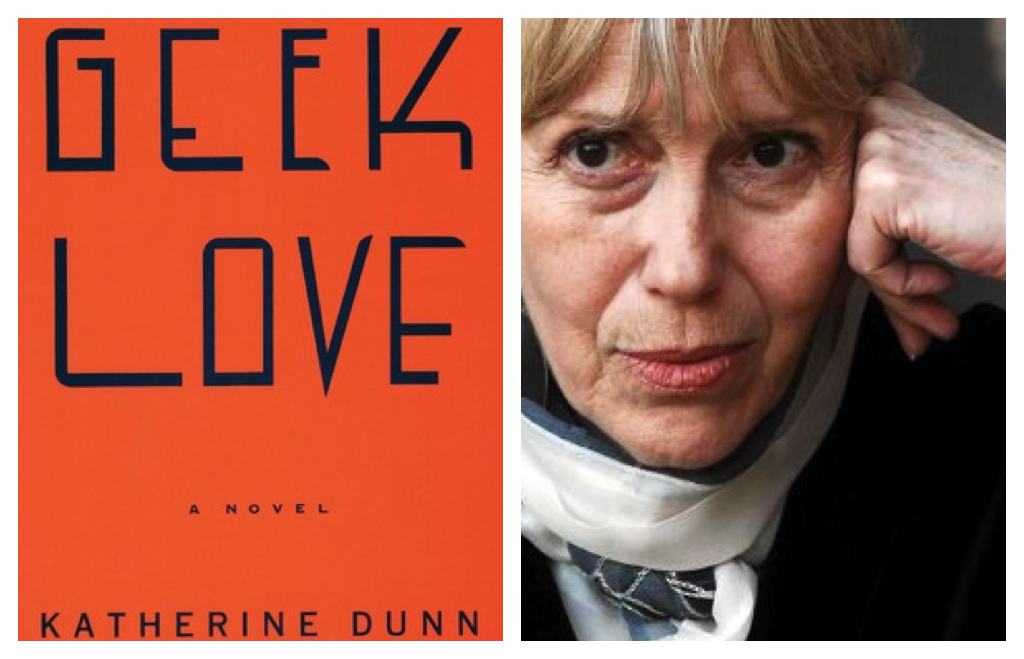 Word came today that Katherine Dunn died at the age of 70 from complications due to lung cancer.

Dunn’s most famous work, Geek Love, was a finalist for the 1989 National Book Award and for the last 25 years a favorite among book lovers. (I remember pulling the book off the shelf at my local Barnes & Noble in the early 1990s as a bookish teenager and being absolutely blown away.)

For the last two decades, Dunn has been working on a follow-up novel, The Cut Man, though despite rumors at varying times that it was ready to be released, remains unpublished.

If you’ve never read, Geek Love, I think I speak for all of us hear at Book Riot: do yourself a favor and find a copy. And for the rest of us fans, maybe it’s time for a re-read.