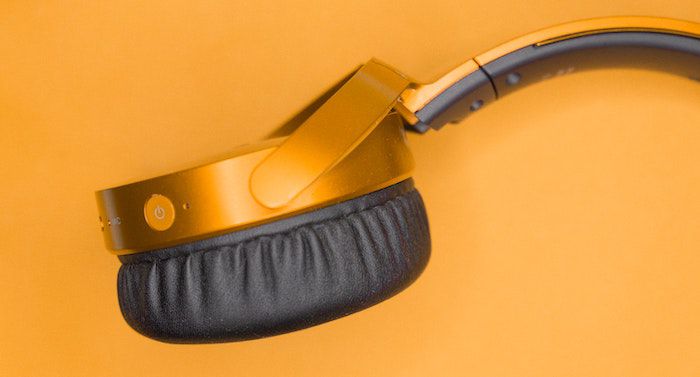 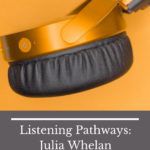 Julia Whelan is an American actor, author, and prolific audiobook narrator. In addition to hundreds of other audiobooks, she narrated her own novel, My Oxford Year.  She’s won several Audie awards, including one for The Witness by Nora Roberts (2013) and another for Educated by Tara Westover (2019), as well as numerous Earphone Awards from Audiofile Magazine.

Some narrators find a particular niche and stick to it, which is just fine. But Julia Whelan audiobooks come in all genres—I don’t think there’s a genre out there she hasn’t narrated. She does memoir, nonfiction, literary fiction, romance, thrillers, mysteries, science fiction, and fantasy. She also records books across all ages—adult, YA, and children’s. She’s one of my favorite YA narrators; she’s especially good at capturing the particular cadence of teen voices. And if all that wasn’t enough, she also records longform journalism through the Audm app (a subscription service that provides audio versions of articles from publications such as The Atlantic and The New Yorker). Basically, Julia Whelan does it all.

With literally hundreds of audiobooks to choose from, it can be hard to know where to start. Use this listening pathway as a guide to the wonderful world of Julia Whelan audiobooks. These three books will give you a great introduction to her many talents.

Start With An Unforgettable Memoir 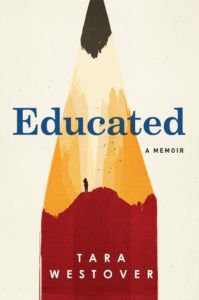 In this harrowing memoir, Julia Whelan pours all Westover’s grief, grit, pain, determination, and confusion into her voice. Westover grew up in a fundamentalist and survivalist family in a remote corner of Idaho, cut off from both mainstream Mormonism and the non-religious world at large. Her account of coming-of-age amidst abuse and extreme patriarchal beliefs, and of discovering the outside world through education, is unforgettable. It’s a painful book to read, and Whelan’s narration carries all of that pain. But she also captures the specificity of Westover’s story, her shock and surprise as the world expands beyond anything she ever imagined, and all the emotions that come along with the shifts in her thinking. This book is a great introduction to Whelan’s work, not only because the book itself is so good, but because Whelan fully immerses herself in it. She’s especially good at sinking deeply into one voice and running with it, and that’s exactly what she does here. It’s impossible to stop listening.

Next, Listen To A Funny And Relatable Novel 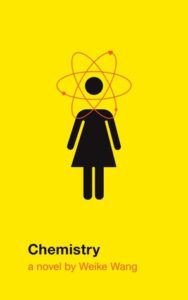 This is a great example of how simple, unfussy, understated narration can elevate a novel as much as lush character voices and dramatic effects. Julia Whelan’s unobtrusive, matter-of-fact narration perfectly matches the tone of this novel, and her dry voice captures the particular quirks and sharp observations of the protagonist. The novel follows an unnamed woman in her 20s as she navigates the ups and downs (and more downs) of grad school. She’s getting her PhD in chemistry, her boyfriend keeps proposing to her, and she’s struggling to live up to the expectations of her immigrant parents. There’s a lot going on.

This is a novel that’s largely driven by the protagonist’s unique voice. She has a particular way of seeing the world. She’s by turns funny, lonely, cynical, smart, morose. The writing is crisp. There’s a quickness to the prose. Whelan’s narration is so good because it never overpowers the writing. The character voices she uses are subtle. It’s almost like she’s not there, which, in this case, is the highest complement. She steps back and lets the captivating voice of the unnamed protagonist shine out.

Finish With A Classic 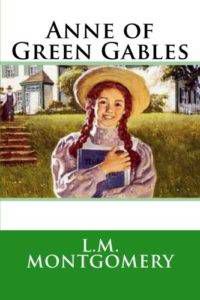 A quick search on Audible yields 12 different audio versions of Anne of Green Gables on the first page alone. If you’re planning to reread (or read for the first time!) this classic on audio, how are you supposed to choose which one to listen to? I’ll make it easy: the one Julia Whelan narrated! Whelan’s soft but distinct voice is the perfect fit for this ever-lovable novel about Anne Shirley and her unstoppable imagination. Whelan does great voices for all the characters, including Anne herself. But she also infuses the whole book with an inviting warmth; even when describing the most mundane details of Avonlea, there’s wonder in her voice. The result is an audiobook that shows off all of Whelan’s talents—she gives characters distinct voices and she provides a steady, consistent narration that sometimes takes a back seat to Anne’s exploits and Montgomery’s prose.

There are way more fantastic Julia Whelan audiobooks than I could include here, obviously. A couple bonus favorites, in some genres not listed above: Beach Read by Emily Henry (romance), The Witches of New York by Ami McKay (historical fantasy), The Long Shadow of Small Ghosts (true crime), and I’ll Give You the Sun by Jandy Nelson (YA fiction).