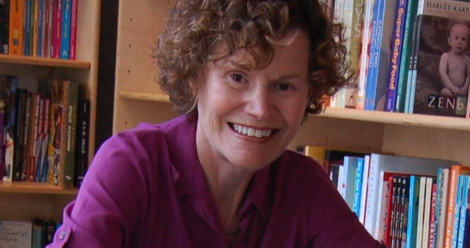 A couple weeks ago, author Judy Blume turned to Twitter to ask her readers which of her books they’d like to see adapted for a series or a movie.

So which of my books, kids and/or adult would you want to see adapted for series or movie? I ask because I’m in LA meeting with many talented people. I think the time has come.

While Twitter users were eager to give their suggestions, news of this started spreading around in many outlets. Not all of them, however, got it quite right, as they claimed that this would be Judy Blume’s first book adaptation. It isn’t.

While we are all very excited to see which one of her classic books comes next into the big screen – or a smaller screen: will it become a movie? A series? All is yet to be decided and revealed – it is worth noting that Blume’s novel Tiger Eyes already has its own movie adaptation, which was co-written by Judy and her son Lawrence, who also directed the movie. 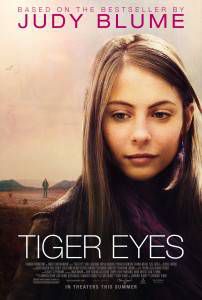 Tiger Eyes is a YA book and it tells the story of a teenage girl, Davey, whose father was shot dead; following this event, she moves with the rest of her family to New Mexico, where she tries to cope with the pain caused by her loss. The movie version was released in 2013, with Willa Holland playing the main character.

Are you a fan of Judy Blume? Which book would you, personally, like to see adapted into a movie or series? Let us know in the comments!