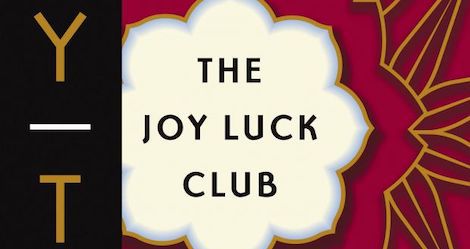 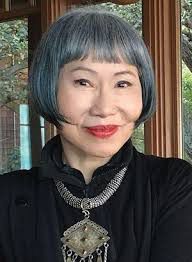 Thirty years ago, the publishing world learned an amazing fact: novels that focus on female relationships, may become instantaneous bestsellers and earn strong critical acclaim from  influential reviewers. In this example, I am referring to Amy Tan’s breakout novel The Joy Luck Club. Fiction that focused on four immigrant mothers and their American-born daughters, a novel that is centered on women and their interlocking relationships, just did not appear to be what people wanted to read.

Thirty years ago, Amy Tan and The Joy Luck Club, shattered any myth previously held by the publishing executives: Tan’s extraordinary The Joy Luck Club was a finalist for the National Book Award and has become an established work of modern literature widely taught in colleges and universities. 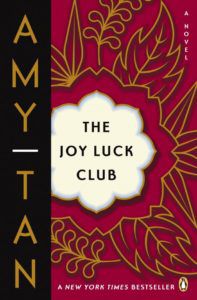 “I had a really unusual experience, and I would say it should never be a model for how one gets published, especially if you’re not in the mainstream,” Amy Tan recalled in an interview with writer Celeste Ng in The Lily. “I was writing short stories, and an agent saw one and wanted to be my agent…I thought she was a scam artist, because this simply does not happen. During that time, there was no market – no acknowledged market – for a book like that. So I had a hard time believing this would get published…The fact that it actually became a bestseller was mind-boggling.”

For your reading pleasure and to entice you to read much more of Amy Tan, here are some of the universal scenes of the mother-daughter question which include: the struggle over ensuring our children’s happiness and safety; repeating the patterns of self-subservience that the mothers never intended for their daughter; and, the everlasting bond between mother and daughter that doesn’t end – no matter how many thousands of miles they may be separated.

What are some of your favorite scenes from The Joy Luck Club that explore the mother-daughter relationship?