Timing is everything and the fact that the Batgirl solo film was announced this week with Joss Whedon closing in on a deal to direct was no accident.

With Wonder Woman set to release this summer and Marvel Studios still playing catch up with Captain Marvel releasing in 2019, it looks good for Warner Bros (WB) to announce another female led film. Superheroes are dominating the theatres and this will separate WB from the pack. 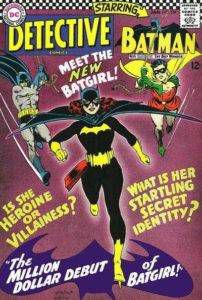 Why Batgirl and why Whedon?

According to EW, this version of Batgirl will be Barbara Gordon and will use the Gail Simone run from the New 52 as its reference point.

This year marks the 50th anniversary of Barbara Gordon’s Batgirl who debuted in 1967 and she’s one of the most popular mainstream superheroes thanks to her appearances in Batman’s television and film adaptations. If you want to get to know more about Barbara and who else has worn the Batgirl mantle in comics, we’ve written a two-part series (spoiler: Barbara Gordon wasn’t the first).

However, what really got people talking about the announcement was the choice for its director. Variety reported that WB is getting close to a deal that’ll have Joss Whedon (Buffy the Vampire Slayer, The Avengers, and Avengers: Age of Ultron) write, direct, and produce the Batgirl film. Remember when I talked about timing? The day before the announcement, Entertainment Weekly went all out covering the 20th anniversary reunion of the Buffy the Vampire Slayer cast and Joss Whedon who created the show.

Is Whedon the best choice?

Buffy has a lot of fans and it’s often refer to when discussing strong women in the media so the timing is very smart or wonderfully coincidental for WB. But the concern people have is pretty simple: why not a female director?

Buffy did a lot for the representation of women during the show’s run in the late 90s and early 2000s but the show is limited in the discussion of feminism today especially with its lack of women of colour (or people of colour in general). His subsequent works have inspired criticism of either problematic racial politics and the depiction of sex work in Firefly, and even the feminist (or not) implications of Dollhouse. All of which can be found with the simple search term “joss whedon feminism”.

Even Avengers: Age of Ultron got criticized for the romantic pairing of its most prominent female superhero, Black Widow, with Hulk as well as the depiction of Black Widow as infertile and seeing herself as a monster because of it. The latter is magnified as a problem due to the lack of developed female superheroes in the Marvel Cinematic Universe which leaves Black Widow to shoulder the representational burden. 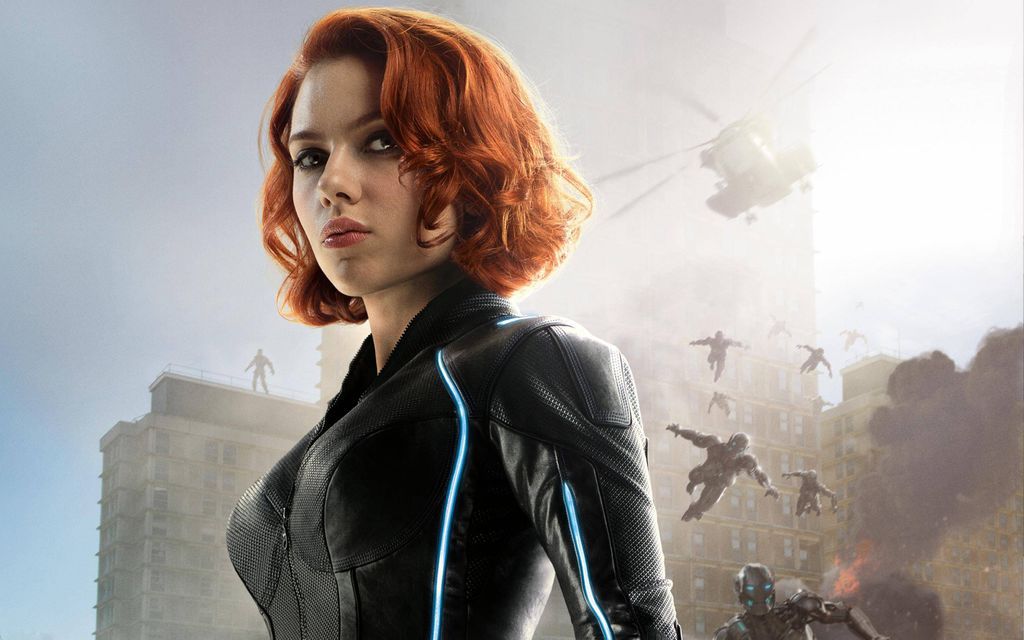 At the end of the day, why is a male creator once again the end all and be all of feminist media?

Since Lexi Alexander’s Punisher: War Zone in 2008, Patty Jenkins will be the only other woman to have directed a theatre released superhero film with Wonder Woman. In general, the percentage of female directors behind-the-camera have decreased with only 7 percent having worked on “the 250 highest-grossing domestic releases in 2016”. For other behind-the-scenes jobs like writers, it still looks pretty grim with 13 percent of writers being women which is higher than 2015 but about the same for the 1998 stats. Remember, Whedon is not just in talks to direct but also produce and write the new Batgirl film.

What’s the 411 on their version of Batgirl?

There’s also another concern: which storylines will they draw from?

Batgirl is a great character but she’s had some terrible stories in comics. The Killing Joke seems to be the one that refuses to fade away into the good night which ended with Barbara in permanent paralysis and a victim of sexual assault. What follows after is her fantastic new codename, Oracle, and that was the result of turning a de-powered female hero into one with restored agency. It also created a powerful character in the DC universe who also happened to be in a wheelchair. It would be a big misstep for WB if they go down this route and it’s also a downside of the New 52 version they’re thinking about since it acknowledges the storyline.

There’s also another concern: the Barbara and Bruce Wayne romance. No. Don’t do it. Barbara in most of the comics and screen adaptations has been depicted as much younger than Bruce but closer in age with Dick “Robin” Grayson. The last thing we need is a much older man having a relationship with our young hero.

There’s some upsides to the news so far. If WB does take on Gail Simone’s New 52 Batgirl, that means we could get our first trans character of colour in a superhero film: Alysia.

Seriously, my greatest hope right now is that Alysia is in the movie, that would mean a lot to so many. Plus, she's fun!

There’s also speculation that Lindsey Morgan could be up for the role of Batgirl according to i09. 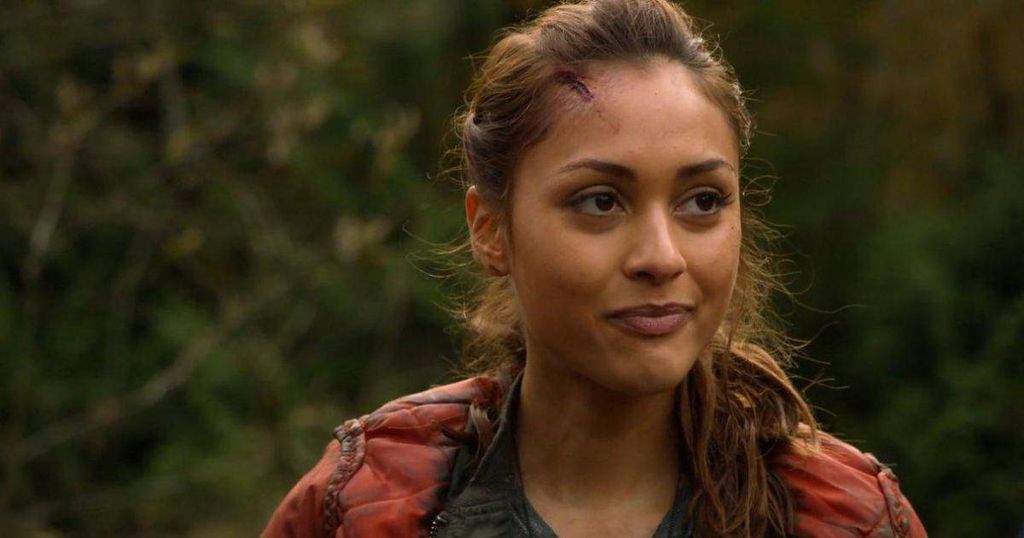 She plays Raven in CW’s The 100 and her casting would mean Batgirl is a woman of colour (Morgan is half Mexican and Irish). A woman of colour playing Batgirl wouldn’t be new given that Rosario Dawson voiced Barbara in the Lego Batman film. If the WB wanted to keep adding tallies to its diversity card, it’d really give Marvel a run for its money if they had a woman of colour leading a film.

The beauty of Batgirl

What makes Batgirl an interesting character is the separation she has from Batman even though she’s part of the Bat family. Unlike the Robins, she’s not a sidekick but uses the bat symbolism to fight crime in Gotham alongside Batman. It’d be interesting to see Batgirl become a result or answer to Bruce’s approach and outlook to crimefighting as a vigilante. Maybe it’ll inject some sun into the gloomy world of the DC cinematic universe.