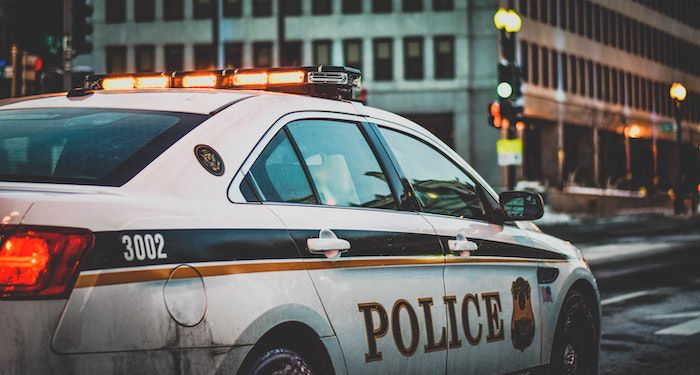 Post Hill Press will no longer be publishing a book authored by one of the officers involved in the fatal shooting of Breonna Taylor.

The Fight for Truth: The Inside Story Behind the Breonna Taylor Tragedy by former Louisville police officer Jonathan Mattingly lost its distribution earlier this year when Simon & Schuster announced it would no longer distribute the book — following protests about their decision to initially distribute the book. Since Post Hill Press, a small conservative US publishing house, relies on S&S to distribute its books for them, the decision left the book in limbo.

Wanting to find a publisher to distribute the book, Mattingly returned his advance, continuing his narrative that the media has only gotten the story wrong in regards to him and two fellow officers firing their weapons in Breonna Taylor’s apartment.

Breonna Taylor was killed at age 26 and the case was one of many incidents highlighting police brutality against Black victims central to protests by Black Lives Matters, which seeks to end police brutality and racism.

This isn’t the first book where an author has faced consequences for their behavior that uses the media to lament they’ve been “cancelled” and are being “silenced.” Earlier this year Simon & Schuster also dropped a senator’s book after the January 6th U.S. Capital insurrection, announcing:

We did not come to this decision lightly. As a publisher it will always be our mission to amplify a variety of voices and viewpoints: at the same time we take seriously our larger public responsibility as citizens, and cannot support [the Senator] after his role in what became a dangerous threat to our democracy and freedom.

Simon & Schuster also found itself being protested by 200 of its own employees over their book deal with former Vice President Mike Pence. They did not change course in this case.

While there have been instances of consequences, there continues to not be a “cancel culture” around conservative books. The New York Times recently reported on the increase in conservative publishing: In Backlash to Racial Reckoning, Conservative Publishers See Gold, and the Wall Street Journal reported on publishers cropping up to fill this niche: New Book Publisher Caters to Conservative Voices It Says Are Being Silenced.

It’s hard to claim to be silenced during nationally televised interviews, op-eds, and a world where self-publishing exists.