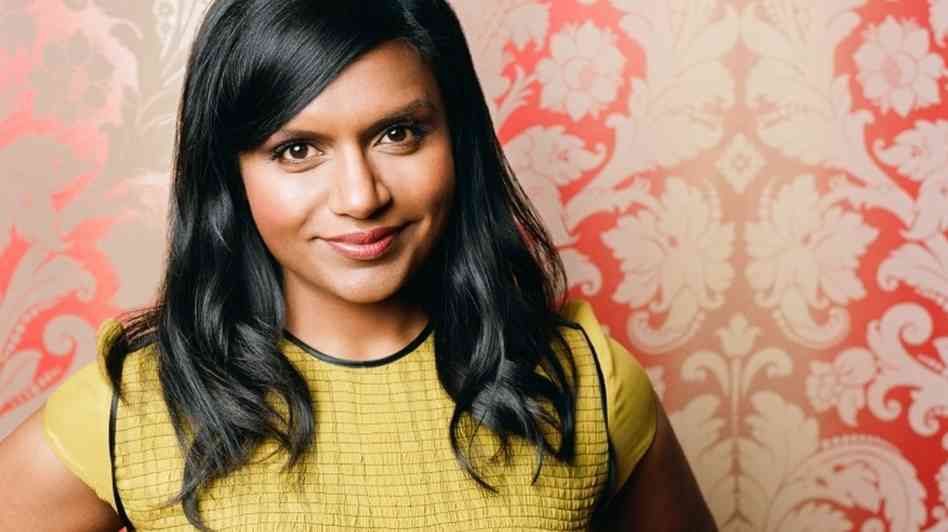 The latest installment of the increasingly sprawling MCU, Netflix Presents Marvel’s Netflix’s Marvel’s Jessica Jones AKA Jessica Jones, dropped a couple of weeks ago. By now you’ve hopefully recovered emotionally from your binge watch, and finished doodling your initials and Luke Cage’s in a million hearts on your Trapper-Keeper. (Uh. Was that last one just me?)

Jessica Jones is the third female-led superhero TV show to hit the airwaves in our current superhero media glut, and like its sisters in arms Agent Carter and Supergirl, it wears its feminism on its sleeve. But in a cast full of remarkable women, I found one of the most important characters to be…the jerky white dude. No, not Kilgrave.

[Spoilers for pretty much the whole show ahoy!]

I’m in ur park, feeling entitled to ur gratitude.

Don’t get me wrong: I hated Simpson. I didn’t even learn his name until after the show was over – I called him “Douchecop” all through my binge watch. Long before he started popping pills and going all roid-rage-y (a somewhat jarring hat tip to his comics backstory), I was trying to set him on fire with my mind.

But he’s important. Because while Kilgrave is a monstrous metaphor for male entitlement and rape culture, he is just that – a monstrous metaphor. He’s larger than life, with a insidious and terrifying superpower, but you’re not likely to meet a man who can literally control minds any time soon.

Simpson, however, is an entitled, violent embodiment of toxic masculinity. And he’s empowered not by toxic waste or radiation or weird medical experiments – well, not at first, at least – but by the power structures built into our very real society.

Simpson is first introduced as a victim of Kilgrave. Even though the first thing he does onscreen is attempt to murder Trish, it’s clear that he’s not in control, any more than Jessica or Hope were when they were under Kilgrave’s thrall, and Jessica immediately has to save him once Kilgrave decides to dispose of him. Naturally, Simpson’s wracked with guilt over what he almost did, and wants to make amends. That’s what the show’s about, really: Jessica is trying to make amends for killing Reva by saving Hope and stopping Kilgrave.

Except. Though Jessica makes some very bad and selfish decisions in her quest for redemption (stalking Luke, using Malcolm, dangling Kilgrave’s parents in front of him…), for the most part, she is trying very hard not to bleed on anyone. Simpson, in contrast, responds to his temporary loss of agency by immediately terrorizing the woman he nearly killed. He ignores her boundaries, which are clearly stated by both Trish and Jessica – and in case you didn’t get it, he literally smashes the lock on her door. He doesn’t listen when she tells him to go away. He gives her an illegal gun – and not only is this police officer thus implicating her in a crime, she later nearly kills herself with the gun while under Kilgrave’s thrall. He lies to and interrupts both women. He refuses to defer to Jessica’s superior knowledge of how Kilgrave operates, and he’s determined to be the one to kill Kilgrave, even though it means sacrificing the unsubtly-named Hope, who he clearly doesn’t care about at all.

And I don’t think it’s a coincidence that we get to meet the non-mind-controlled Simpson in the fourth episode, “AKA 99 Friends.” The episode’s central plotline concludes with Jessica throwing a wholly justified tantrum at two clients who have set her up in an attempt to murder her, since they blame people with powers for the losses they suffered during Avengers’ Battle of New York. (And, presumably, since nobody PI Jessica Jones is easier to go after than, say, Tony Stark. Who doesn’t have powers anyway, you dumb clients.) “You take your pain and you live with it!” Jessica shouts as she throws furniture around the room. “I don’t work my shit out on other people!”

Meanwhile, Simpson repeatedly refuses to leave Trish alone despite Jessica explicitly telling him, “You won’t make her feel safe.” Instead, he lingers outside her door, which Trish seems to eventually be okay with for insufficiently explained reasons, but which is guaranteed to make most women feel unsafe. (Trish not only lets him stay, she actually comforts the man who tried to kill her. Ugh. Trish, you can do so much better!) As their dialogue turns flirty, he tells her about the time he torched all of his G.I. Joes on a “rescue mission” to save Malibu Barbie. “The Dreamhouse got torched, but the mission was a success,” he says, and then adds that he needs her to know that he’s always been the guy saving women, not hurting them.

That choice of phrasing is important. He needs her to know. He’s not particularly concerned with what Trish needs.

But Trish is not Malibu Barbie, despite her gorgeous apartment that I spent the entire show coveting. She is a fighter determined to defend herself – and if someone else has to be her hero, she makes it very clear that she wants it to be Jessica. (And she rejects Simpson the minute he gets violent towards her under his own steam, and does not forgive him. Trish’s unwavering belief in her own strength and agency is glorious.) What Simpson tells as a cute story about his protective instincts reads to me like a red flag about a man who’ll take a Pyrrhic victory where he destroys a woman’s property over inaction or respect. Simpson doesn’t care about collateral damage as long as he can cast as himself the hero in his own narrative.

Both Jessica and Simpson are working out their shit – specifically, the guilt of killing someone (or believing they did). But where Jessica internalizes, Simpson projects, lashing out with escalating violence in his attempt to force the world back into something he can control. Simpson has spent twelve hours living without the privilege of being a white man in America, and he will burn down the Dreamhouse to get rid of that feeling.

In that light, it’s a disappointment that his plotline kind of devolves into whatever the heck is going on with those pills. There’s certainly a case to be made for the way the military industrial complex exploits young men and returns them to civilian life without addressing the violent impulses it’s fostered in them, but Simpson worked so well as a Regular Dude that the show undercuts its message with him once he starts chowing down on rage-gummies.

Because up until that point? Kilgrave is a monster, but Simpson is real. He’s on the streets, in the schools, in uniform. He’s in the news more and more frequently. He’s the kneejerk reaction to any loss of privilege and power, and he’s sad, and he’s infuriating, and he’s terrifying.

Jessica Jones is a show that deals in chilling metaphor and gritty reality. Simpson is hardly the most memorable or interesting of the show’s many excellent characters, and certainly not the most likable. But he’s one of its scariest cautionary tales, about what happens when we tell a certain segment of the population that everything they do is right and heroic, and then disrupt the centrality of that narrative. They choose the red pill, and use it as an excuse to try to force the story the one they want told.

And look out, Dreamhouse.