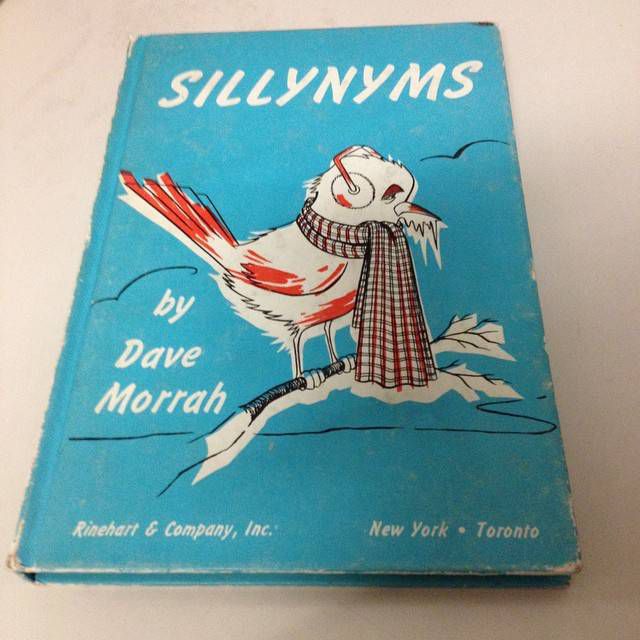 Preeti and Ali are covering Netflix’s Jessica Jones for Panels.net

It’s here! Jessica Jones is on Netflix! So, to celebrate, Ali and I react to the first episode (and so of course this has spoilers-galore for episode 1).

Ali: I’m still not entirely sure how I feel about the title sequence but I’m really digging this kind of classic noir opening; grizzled P.I. voice over about her sleazy jobs. It’s normally not my thing, but Krysten Ritter really makes it work. I also really like how foul-mouthed and rough she is. I mean, she’s on the toilet making phone calls under a fake name. It’s fantastic!

Preeti: Oh man, I love the intro. It’s so Mad Men. But noir? I don’t know, I’m really into it! And the V.O. just immediately threw me into a Veronica Mars flashback. And Jessica’s like an older, grittier Veronica Mars. … A sort of barely functioning alcoholic version of Veronica Mars. And oh man, that scene of Jessica on the toilet was the most real thing I’ve seen since I watched Calista Flockhart come into the office and take her heels off on Supergirl.

Ali: I get that they want to make Hell’s Kitchen a seedy place but does everything need to be so visually dark? This was one of the things that drove me a bit batty about Daredevil.

Preeti: Agreed. It’s so dark. My laptop only gets so bright, people! … Ok, we’re five minutes in and this episode has already passed the Bechdel test. I can tell I’m going to enjoy this.

Preeti: YES. And it’s super interesting how they integrated the missing girl storyline from the comic into a narrative thread that makes sense within this story.

Ali: So far we’ve seen Jessica jump up fire escapes, left cars, and make a joke about laser eyes. I think they’re purposely riffing on Superman and I’m OK with this.

Preeti: AHHHH HIS LICKING HER AND THE LIGHT CHANGE AND THE AAAHHH NOOO AAAHHHHH!

Ali: AAAAAAAAAAAAAAAH!!!!! HE LICKED HER!!!!! AAAAAAH!! THIS IS TERRIFYING AND GROSS!!!

Ali: I like that we’re getting the scene with Luke in the bar from the trailer in this first episode. Their chemistry is even more fantastic than what we saw. The dry humor, the master detective bit, the “I don’t flirt” is all just so wonderful.

Preeti: Yeah, their chemistry is off the chizzerts. My actual notes are, “Great, fucked up chemistry” because I found it unsettling that she clearly knows him and has some connection to him but he has no idea. This doesn’t bode well for their relationship!

Ali: OH MY GOD! “I won’t break.” “Yeah, you will.” They don’t know that they both have powers! They don’t know they their respective powers mean they can have the MOST EPIC SEXYTIMES! This is gonna be so good!!

Preeti: And look at that representation, she’s like fully clothed during this sexy scene and Luke is the naked one. Ha!

Ali: Teehee! That maitre d’ just referred to the Doctor as a companion!

Preeti: Jessica’s fear is palpable in the restaurant. Which is making me really afraid while watching, oh my God.

Ali: I really like the flares of purple that creep into the scenes whenever there’s an allusion to Kilgrave. We saw  a bit of this in the trailer but I think it’s such a brilliant nod to the Purple Man without actually making him a purple dude. By this point in the episode it sparks a reaction, you know. I see purple and I know something wicked is coming.

Preeti: Yeah. It’s a really great effect. I’m starting to have a visceral reaction to the color purple.

Ali: The scene with Trish on the terrace is so, so great. I love that they don’t try to spell out their relationship or their past with awkward exposition. You get everything you need from Trish’s anger and Jessica’s panic. I’m looking forward to a lot more Trish and Jessica stuff.

Preeti: Yes! I want a thousand times more about their relationship. I was a tiny bit bummed that she pulled a Carol Danvers here and tried to force Jessica into confronting Kilgrave. I hated that part of the comic. That’s not what a good friend does. But they handled it well in the show.

Ali: This whole hotel sequence is so well done. I mean, off the bat when the doorman recognizes Jessica it feels creepy–Hope paralyzed in the bed; the whispered “you missed me;” the first time Jessica says Kilgrave’s name. And Jessica having to drag Hope from the room is so gut-wrenching.

Preeti: Oof. Watching Hope freaking out and literally dragging her fingernails into the wall in order to stay on that bed was gutting.

Ali: I really like how they handle Jessica’s interaction with Hope back at the office. It’s not particularly soft or gentle, but she shares her coping mechanism with Hope and gets her to say out loud things aren’t her fault. It’s more about a shared trauma and less about care-giving. It looks like everything is going to be not terrible.

Preeti: It does look like this show is going to do a great job of handling situations that have been traditionally handled… pretty poorly in pop culture. This felt authentic. And it felt like Jessica wasn’t necessarily a survivor, but is in the process of learning how to survive. We learned a lot about her in this moment, and not just that she’s a compassionate person, but also a person who tries to help as best she can despite not having all the answers.

Ali: And then it all goes to hell. I both love and hate when a pilot has me yelling AAAAAAAH! NOOOOOOO!! at the end of it. It’s not like the episode wasn’t already super dark, but the ending kind of threw you into the deep end of the dark pool. Marvel was pretty open about how they weren’t pulling any punches with this show and they weren’t kidding. I’m kind of loving it.

Preeti: My last note is “This is not Daredevil.” which is so, so true. Daredevil gets dark, but comic book dark. Jessica Jones gets actual-dark. The ending, I think I saw it coming a split second before it happened, but that was not nearly enough time for me to be ready for it. It was so brutal, but perfectly set up the tone and feel of this show. It doesn’t give a fuck about us being comfortable, and it wants us to know it.