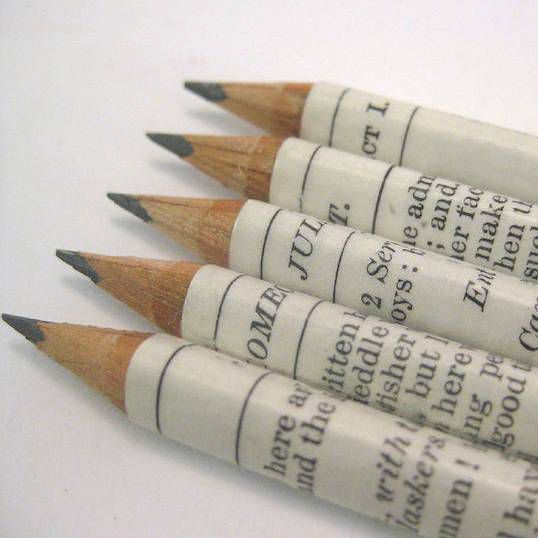 I’ll be honest — it was very hard to get into the holidays this year. I dealt with the stress of moving to Chicago, hadn’t put up decorations, and while my new city is normally known for being snowy throughout December, it’s been giving me mostly bitter cold rain. Even watching White Christmas didn’t get me into the spirit of things and that’s usually my go-to holiday activity. And yet, just when I was resigned with my December doldrums, the Jem and the Holograms Holiday Special fell down my non-existent chimney (okay, it popped into my Comixology subscriptions) and totally got me into the Christmas spirit!

The core of the issue is seemingly innocent enough — the Holograms are included in their record company’s secret santa gift exchange. What they don’t know is that their company rep specifically rigged the drawing so that one of the Holograms gets paired with one of the Misfits in the hope that both bands would get over their feud enough to have a smooth tour together after the holidays. Of course neither group like this turn of events at all, and they’re both just planning to give cheap gifts (or coal).

Where things get interesting (and I really love Thompson’s plotting for this sort of thing) is when Kimber asks Shana to still give a nice gift to Stormer because Stormer is a sweetheart and clearly the best girlfriend ever. Seeing Kimber’s adorable affection for Stormer then inspires Jerrica and she suggests they all give really good gifts to the Misfits because it’s the holidays and they’re going to take the high road, dang it. Of course, when Stormer lets her own bandmates know what the Holograms have planned, the group (Roxy and Jetta in particular) are furious that the Holograms are trying to “one up them” and immediately decide that they have to get each of the Holograms something great.

What follows is my favorite part — a montage of the various ladies shopping/making something for their rivals (Amy Mebberson’s lineart comes through in spades in these quick cuts). The response to each gift is just as spot-on, particularly Pizzazz realizing that “Jem” gave her something really thoughtful. Kelly Thompson’s love for both sets of characters shines through the page in every issue, but especially in this holiday storyline and especially with Pizzazz. The Misfits’ lead singer is a tough cookie and has a lot of trust issues, but her heart grows at least one more size this issue … even if her “so now we’re even” comment makes the moment bittersweet.

Despite the snapping back of the status quo between the two bands, it says something that Stormer and Kimber’s adorable and heartfelt relationship is the catalyst that brings these two groups together, even if it’s just for the holiday season. But that’s what makes it sort of the perfect holiday comic issue — even the most ruthless of musical enemies can put aside their differences in honor of the season.

There is an extra treat in this holiday gift to the readers — the focus on Shana. Outside of some details on her aspirations outside of making music, there hasn’t been very much focus on Shana. The B-plot with her frustrating lack of romance was appreciated not just because most women have been the single friend at one point or another, but because you get to see the generally cool-as-a-cucumber Shana a little more frazzled after a dud of a date (featuring a fake hipster lumberjack). I’m also pretty confident that Tony, the cute bartender Shana meets, is the comic’s version of Shana’s show love interest Anthony and I like how the creative team is putting in more of the show’s characters bit by bit.

So yes, my dose of holiday cheer came in the form of the Jem and the Holograms Holiday Special. Mebberson’s art style is the most different of the three artists that have been on the main book (recent artist Emma Vieceli’s work is much more cohesive with main artist Sophie Campbell’s style), but like Vieceli and Campbell, Mebberson totally nails the personalities of each of the characters and their specific energy with each other. M. Victoria Robado brings those distinct colors that have become the series’ signature. The result is a bright, hopeful holiday story that’s so perfectly Jem. This nice bit of positivity was a great way to close out the comic’s first year and is possibly the last ray of light before the storm that is the upcoming “Dark Jem” storyline. I can’t wait.