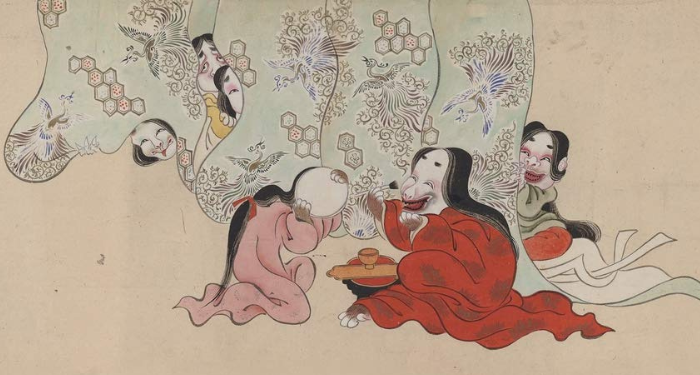 I absolutely love diving into books that are steeped in mythology or folklore. It’s such a great way to learn about different cultures, be it through nonfiction or fiction. I think it’s fascinating when people get to talk about their own cultural background and then use that as a jumping off point or inspiration for their book.

And that would be the hope, right? That people who belong or identify with that cultural background would have first dibs — that most books would be written from this perspective and thus have a certain layer of authenticity. This is the best case scenario, but I think we all know that this doesn’t always happen.

As I started research for this piece, something became alarmingly clear after just a few hours: there are way too few books about Japanese mythology and folklore written by actual Japanese people. Now let’s unpack this a little. I’m absolutely not saying that there can’t be appreciation for different cultures, including wanting to write an account of everything someone has learned while, say, living abroad or spending years studying a place. And to be fair, there are cases where Japanese illustrators were included in the project. But it’s disappointing that so few books on this subject come from people who have a Japanese background. Also, in recent years, books about Japanese mythology/folklore have been largely dominated by YA fantasy — which there’s nothing wrong with, but it’s worth noting.

This list has some nonfiction titles leaning more towards historical accounts and encyclopedia-like formats. We’ve also got fiction, where the main storyline has been based after or has taken inspiration from Japanese mythology/folklore. Let’s get started! 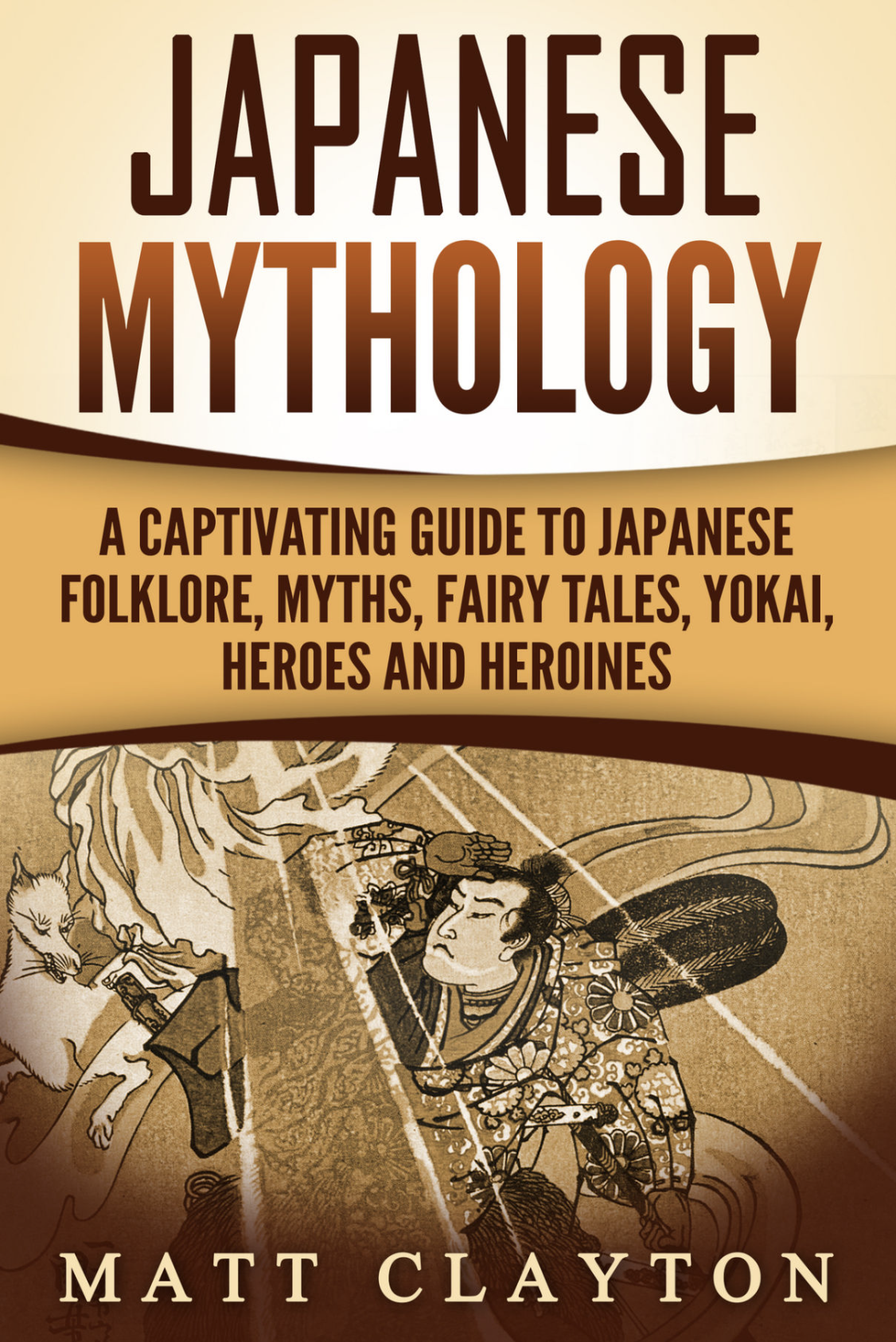 If you’re starting at the very beginning when it comes to reading about Japanese folklore, pick up this guide. Clayton covers everything from creation stories to a discussion of the underworld. What I liked about this book specifically is that the author looks at the presence of a “fractured mythology” and how we can try to trace everything back to Japan as a singular nation, even though stories appear to be fragmented and from different areas. 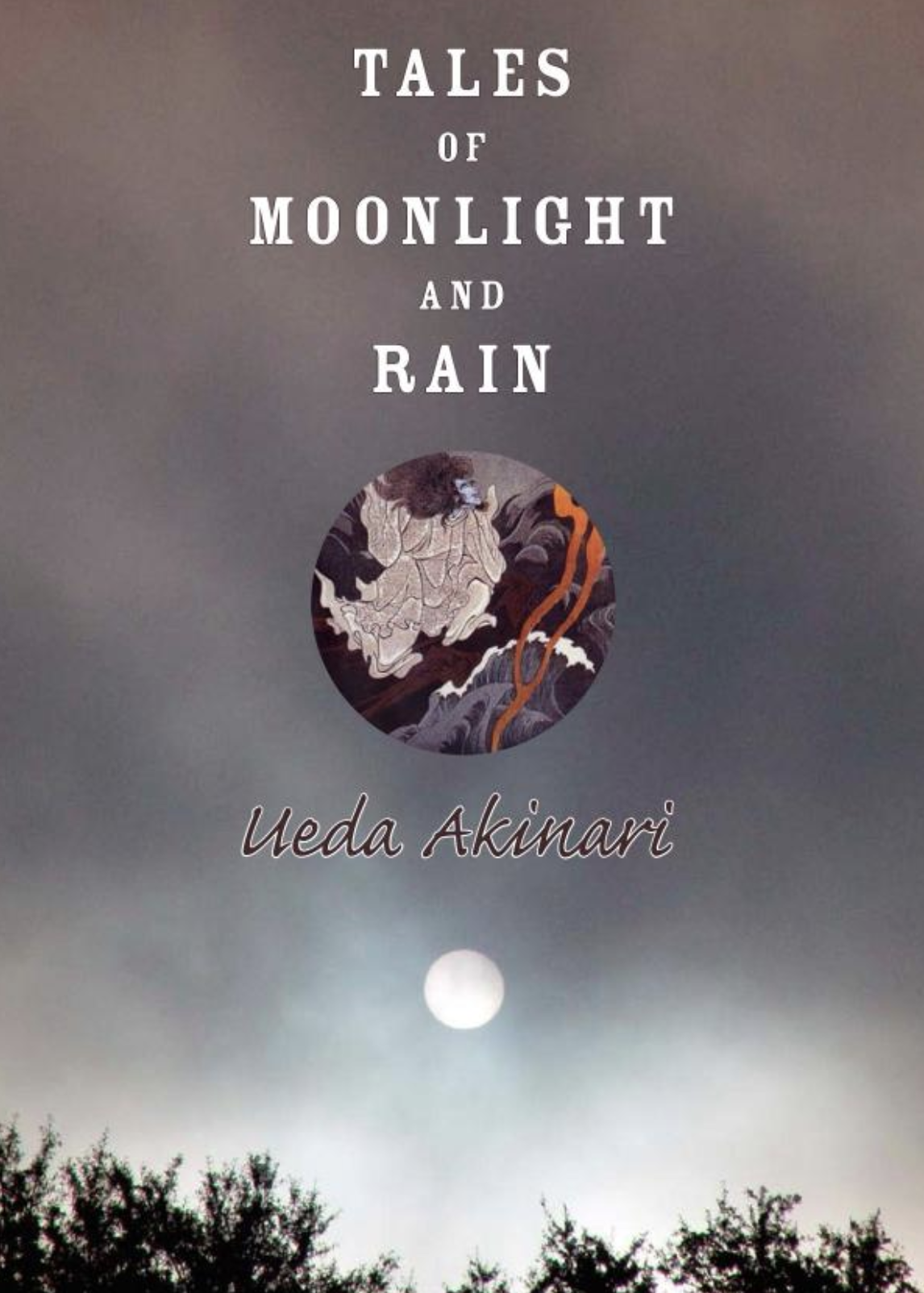 Tales of Moonlight and Rain by Akinari Ueda

This book was first published in 1776 and contains a collection of stories from Japanese lore, centering on horror and tales of the occult. There are nine fantastically twisted stories in this collection feature everything and anything from demons to goblins. And if Japanese horror is your thing, check out eight of the best Japanese horror reads! 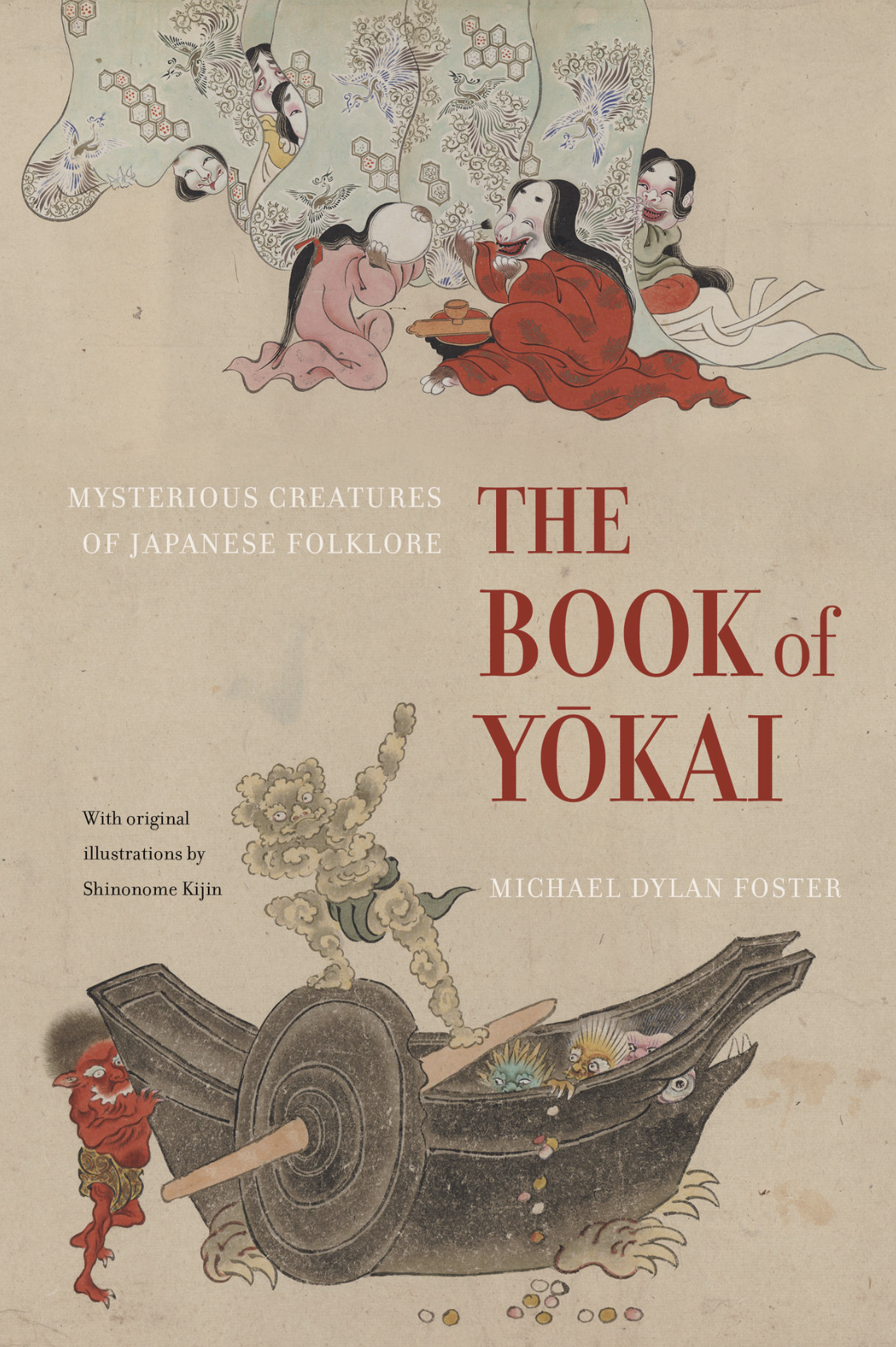 The Book of Yokai: Mysterious Creatures of Japanese Folklore by Michael Dylan Foster

Fantastical beings are largely known as “yokai” in Japanese culture, and this book is an introduction to all of the monsters, ghosts, goblins, kappas, etc. Author Michael Dylan Foster studied and researched for years in Japan and he brings his vast knowledge of the subject to this book, tying in the yokai to current and historical examples, as well as their roots in Japanese culture. 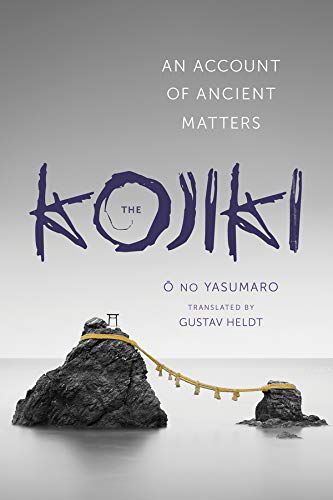 The Kojiki: An Account of Ancient Matters by Ō no Yasumaro

The Kojiki is actually the oldest known Japanese chronicle — we’re talking back from the early 8th century! Author Ō no Yasumaro was commissioned by then Empress Genmei to create a collection of myths that center around the main four islands that make up Japan, the basis of which would become Shinto practices and mythology. 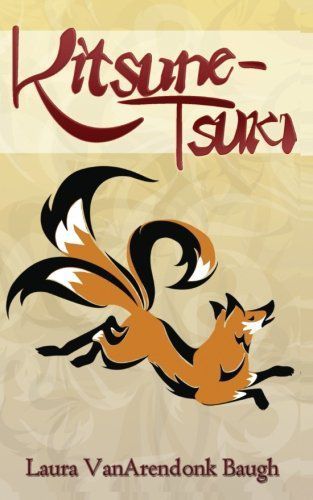 Serving as a novella intro to a larger series known as Kitsune Tales, Kitsune-Tsuki focuses on Tsurugu no Kiyomori, who is hired to protect a warlord’s new bride from a kitsune (a fox spirit often malevolent in nature). In case you’re new to kitsune lore, kitsunes also have the ability to take human form — making it even more difficult to locate these spirits. Tsuguru is forced to make a partnership with an unlikely ally, which adds unforeseen complications. 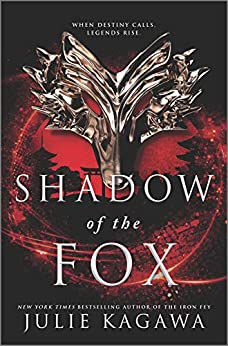 In another story featuring kitsunes, Yumeko is a half-kitsune and has been taught her whole life to hide her magical side. After her family is killed and she is forced to be on the run with the temple’s most valuable treasure, she crosses paths with Tatsumi, a sage of the renowned Shadow Clan. Yumeko soon discovers that Tatsumi is on a mission to retrieve the scroll she’s protecting, and so adds another secret she has to keep. 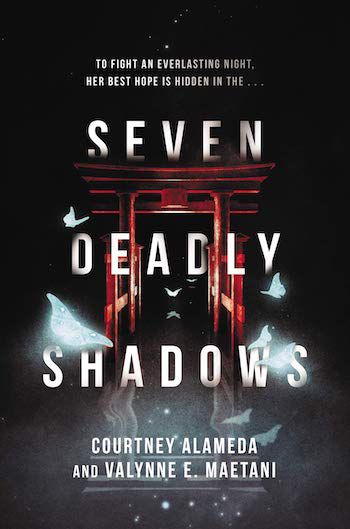 Diving into stories of the yokai (like many of the nonfiction books featured!), we meet 17-year-old Kira, who has been hiding the secret that she can see yokai. And with an absent family and no friends at school, she has no one to tell anyways. But things escalate quickly when Kira learns that the demon king, Shuten-doji, will rise again soon and bring the end of the world. No big deal, right? So Kira must find some support to help her in her fight against Shuten-doji. 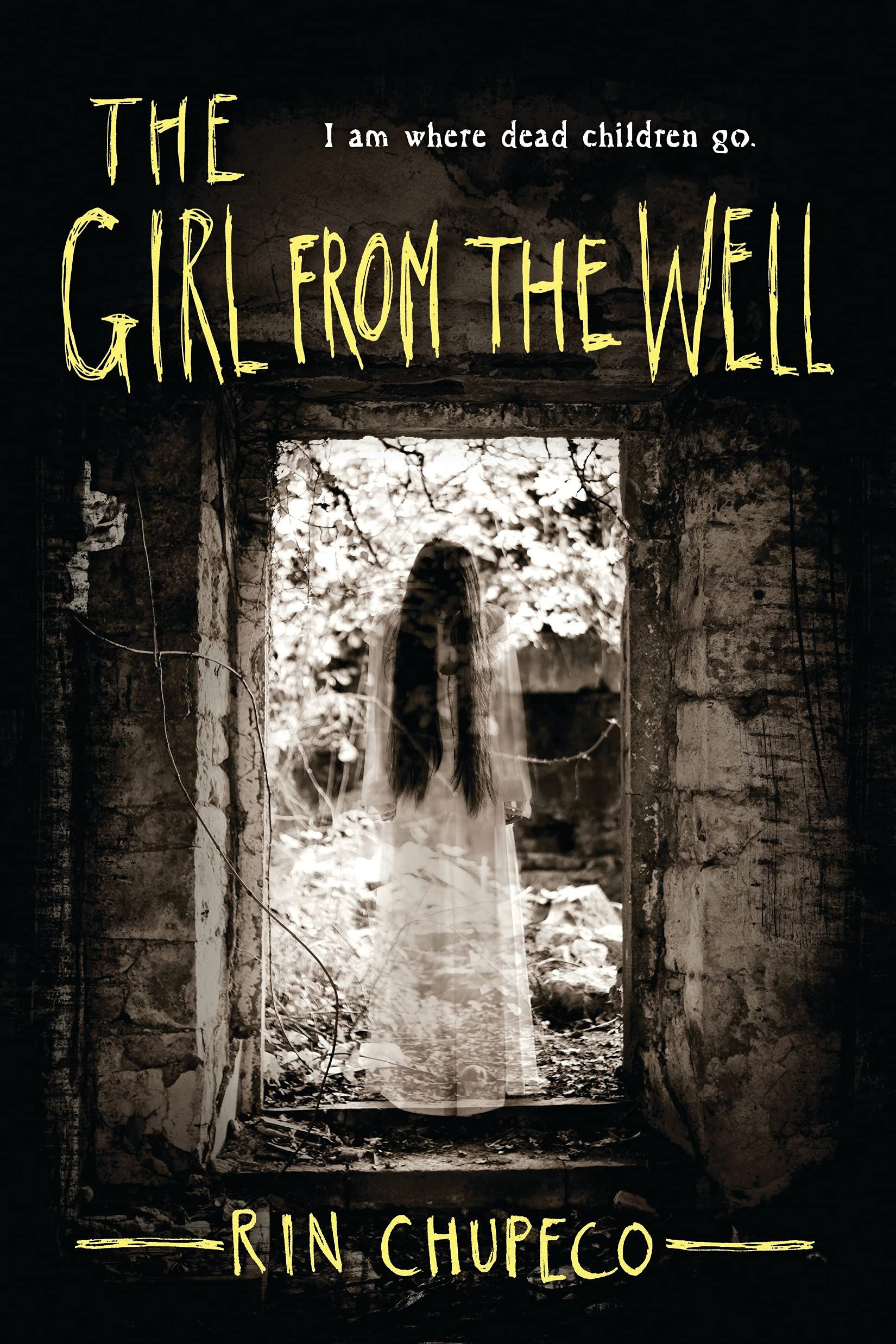 The Girl From the Well by Rin Chupeco

Taking a bit of a turn here, in this book we meet our main narrator, Okiku, who is an omnipotent, morally gray spirit. Think of a Dexter-like ghost who goes after murderers and rapists. She herself was murdered and (you guessed it) her body was thrown down a well nearly 300 years ago. When she meets a new strange boy, they both become drawn into Shinto exorcisms and other purification rituals.

Looking for some more recommendations? Book Riot has more where that came from. Check out these lists with more recs for Japanese books: